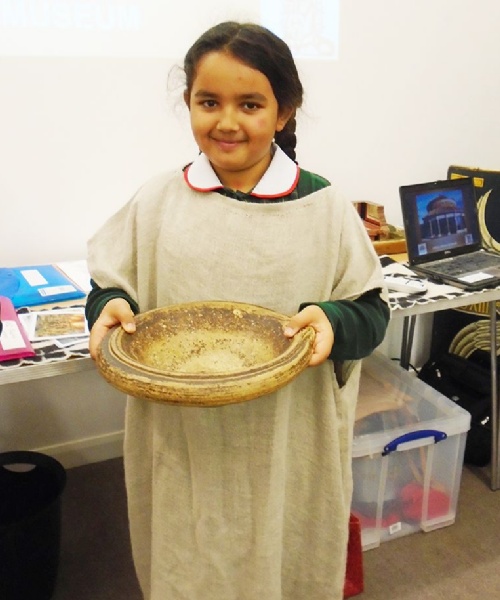 Children in Upper Prep (Year 4) had a stunning start to their Swords and Sandals topic in the first week of term, with a visit to the Verulamium Museum at St Albans. 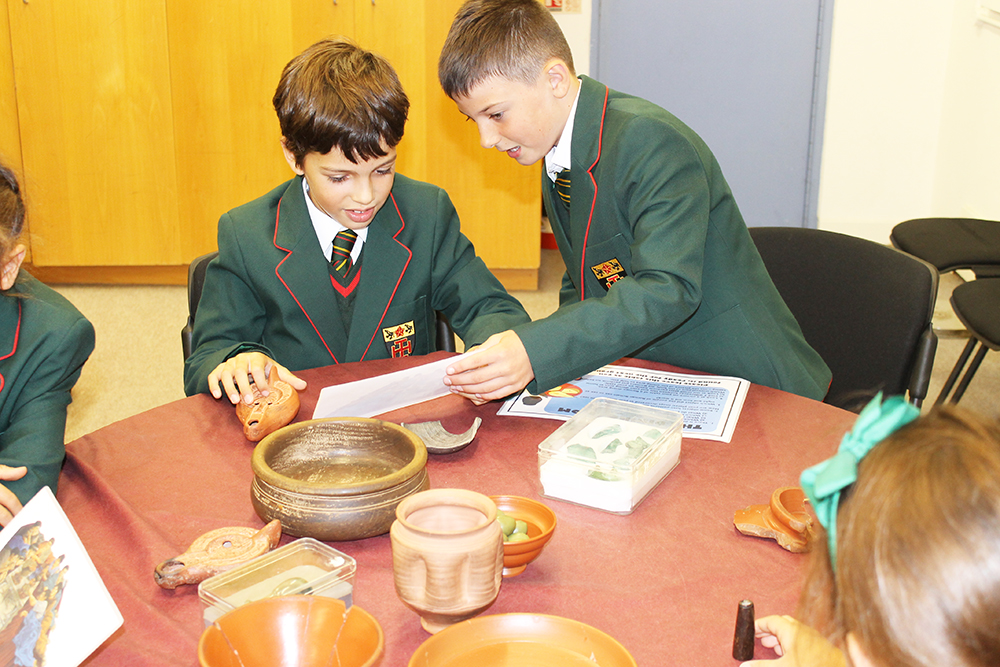 Built on the site of one of the largest Roman cities in Britain, the Verulamium Museum is filled with ancient treasures and some of the finest mosaics outside of the Mediterranean. The children had the opportunity to handle real Roman artefacts and immerse themselves in Roman life. They explored Roman rooms and admired intricate large-scale mosaics on display. They also viewed recent discoveries such as the Sandridge Hoard, a collection of 159 Roman gold coins. 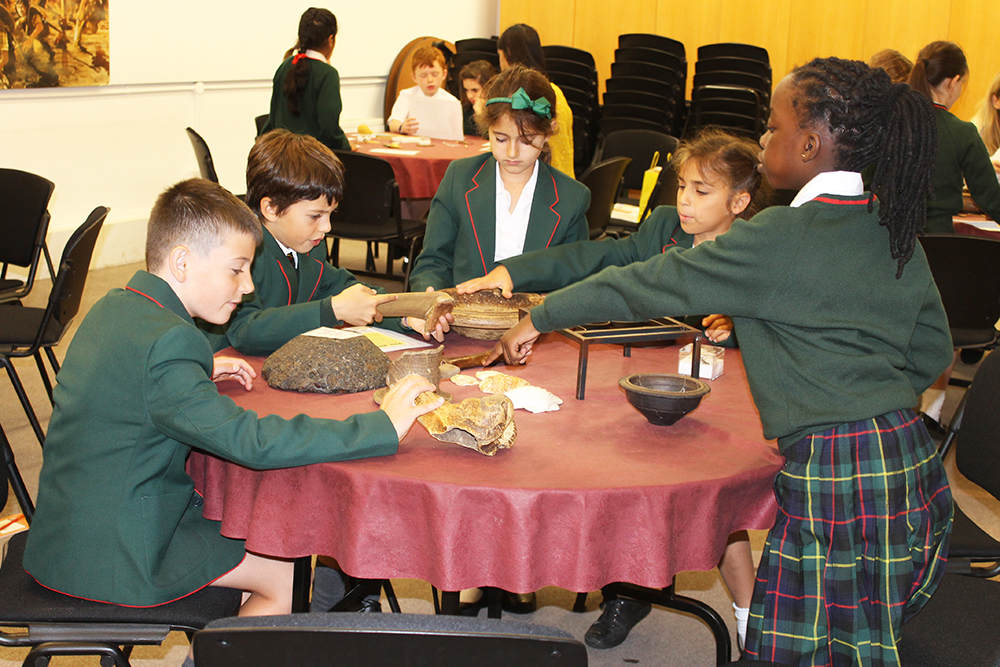 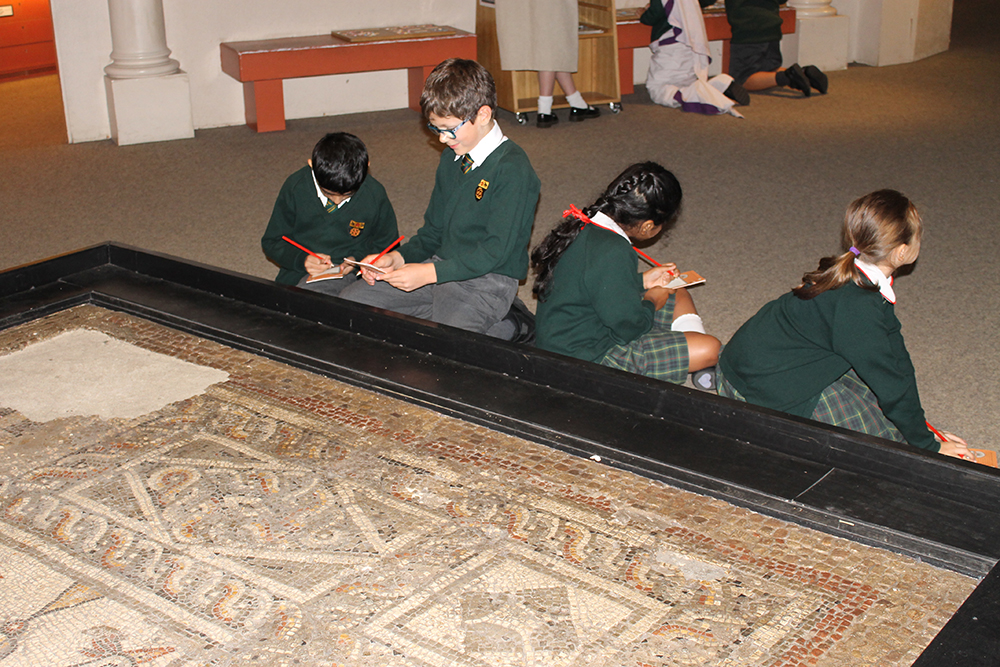 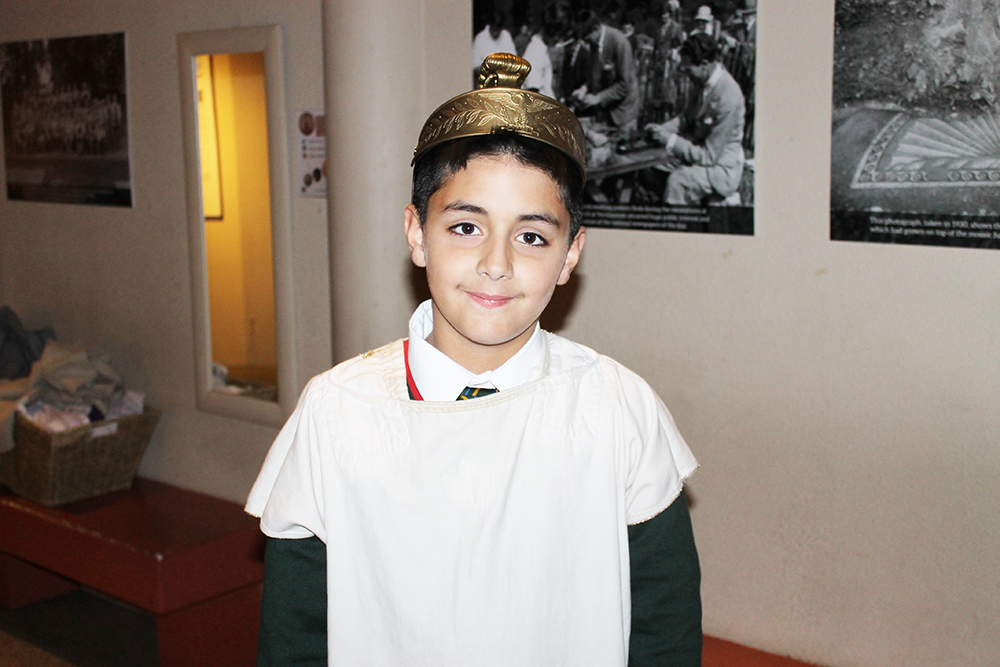