St Benedict's History department took an enthusiastic group of Year 9 pupils to Belgium to support their studies of the First World War. 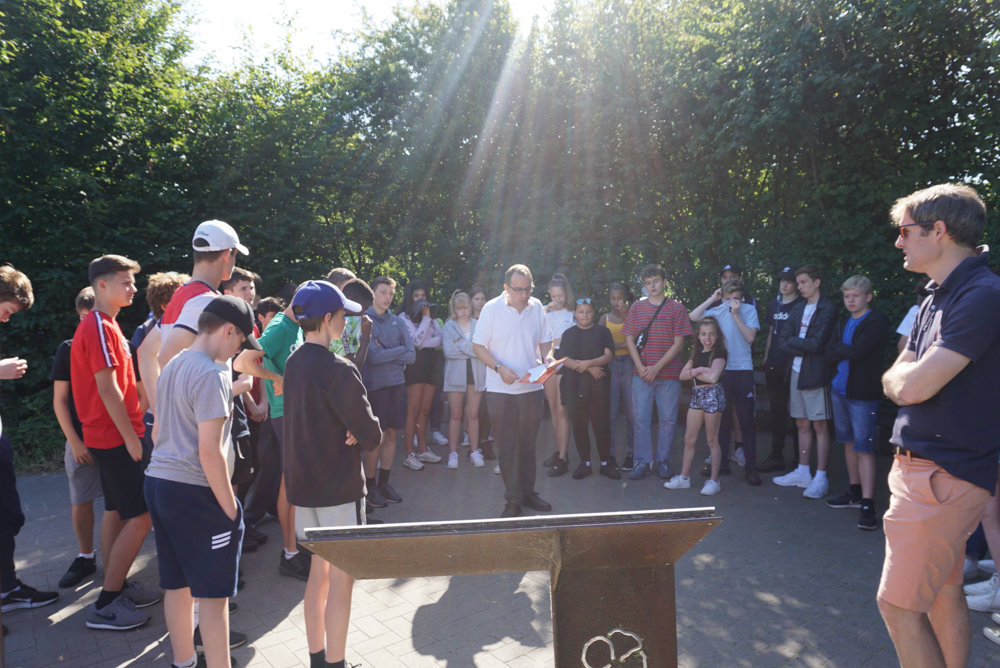 It was a real privilege to walk in the footsteps of the heroes who fought in and around Ypres. We walked through preserved trenches at Sanctuary Wood and Bayernwald, and paid our respects at the very moving cemeteries of Vimy Ridge and Tyne Cot. We were able to make comparisons between allied and German trenches, and of particular interest was the German cemetery at Langemark, the simplicity of which really shed light on why Germans felt they had to regain their reputation at the end of the War. 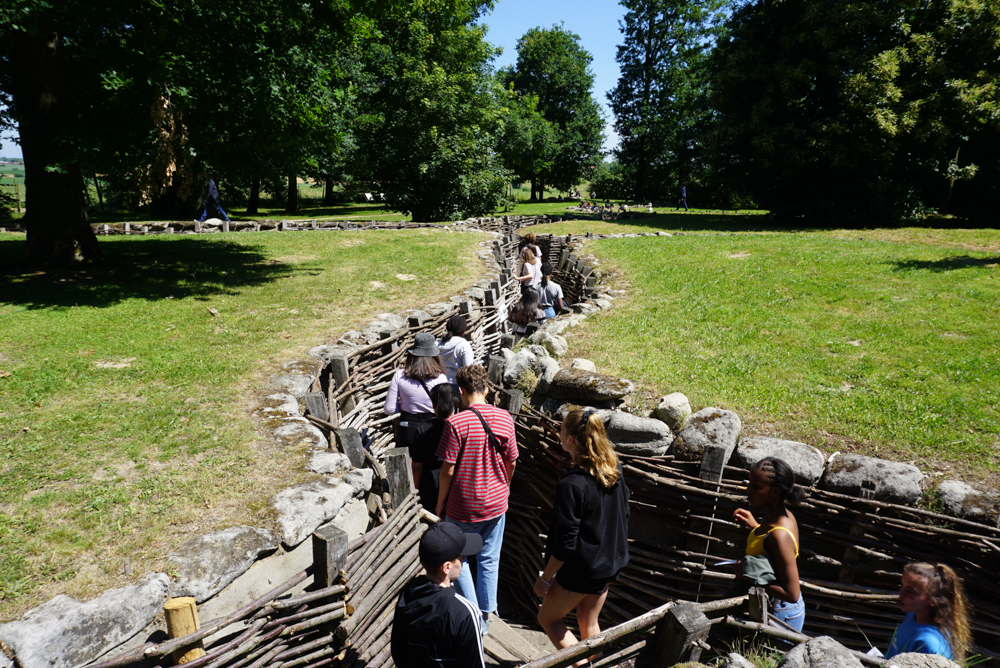 We also managed to fit in some Second World War History at the Atlantic Wall Museum near Ostend. Attending the Last Post at the Menin Gate was a particularly moving moment, especially as we had personal connections to some of the names on the wall. We heard the stories of the two OPs (alumni) who are on the gate: Edward Gregor Bicknell and Eugene Cassera, who were 18 and 19 when they died, as well as my great-great grandfather Charles Goodwin of the Canadian Pioneers, and Mr Joyce's great uncle in-law Frederick Thomas of the 10th King's Liverpool regiment. 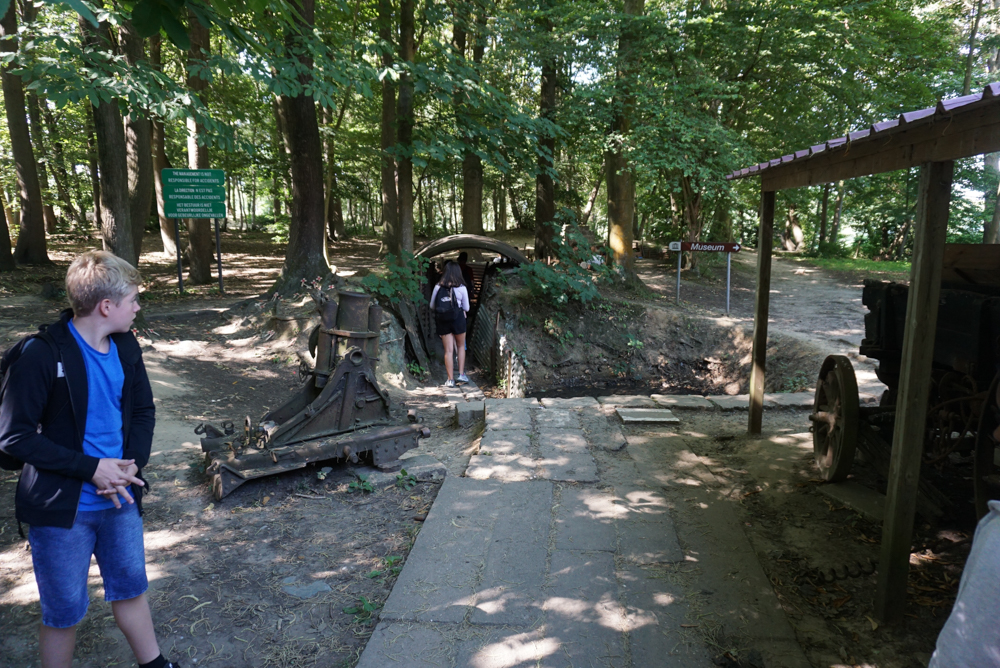 Of course there was also time for chocolate, waffles and frites in Bruges.

It is very difficult to fully appreciate the scale of the First World War in the classroom, with the sheer number of casualties and the almost impossible to imagine horrors of living through it. The personal stories, and the opportunity to walk where those heroes walked hopefully went some way to support the understanding of our students.

Seeing all the graves and names is touching as they all have their own stories: they are not just part of a number that will go down in history.

The thing I most enjoyed about the trip to the battlefields at Ypres was visiting the trenches, especially the preserved trenches such as the ones at Vimy Ridge, as you could see the pockmarked ground around the trenches and the extent of the damage, which leaves visible scars on the landscape to this day. Also seeing the mass of graves at Tyne Cot cemetery really shows the extent of the killing and that it really was a world war; seeing all the graves and names is touching as they all have their own stories: they are not just part of a number that will go down in history.

In Activities Week we went to Belgium, visiting memorials, museums and trenches. We learned so much and felt like we were in the moment - it was so realistic. We finally got to see what it was like during the war. We also had plenty of free time in Ypres and Bruges. We tried new food and experienced what life was like in Belgium. Overall, it was a fantastic trip.