St Benedict's Year 13 students devised and performed outstanding Berkoff-inspired drama, exploring the gradual isolation of their central character as he fights against the preconceived ideas of those around him. 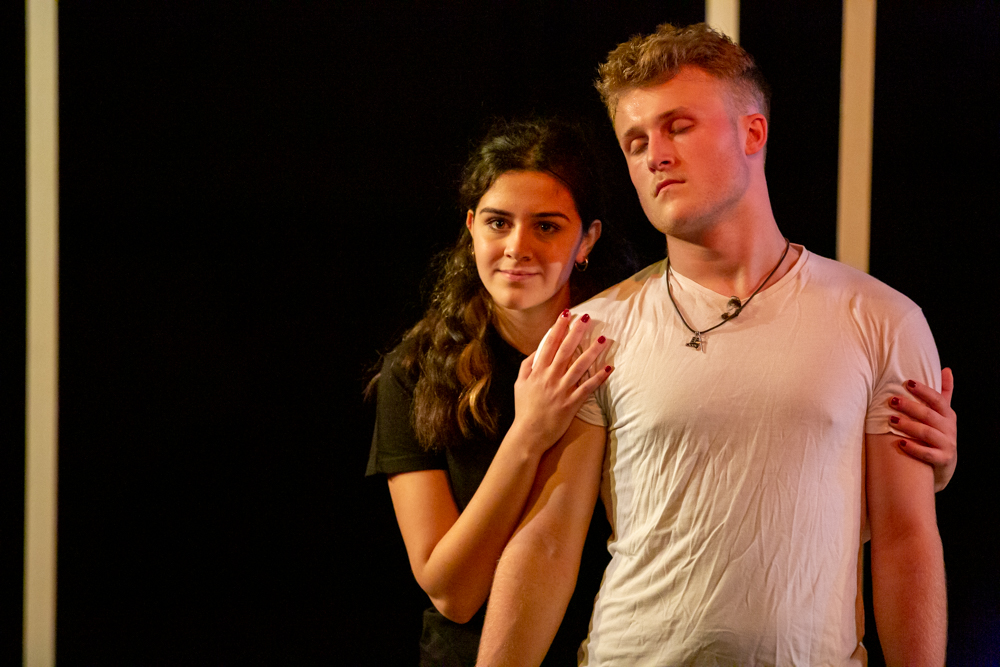 Inspired by Berkoff’s Metamorphosis, the students’ brief was to create a piece of original theatre which mirrored the practitioner’s methodologies. 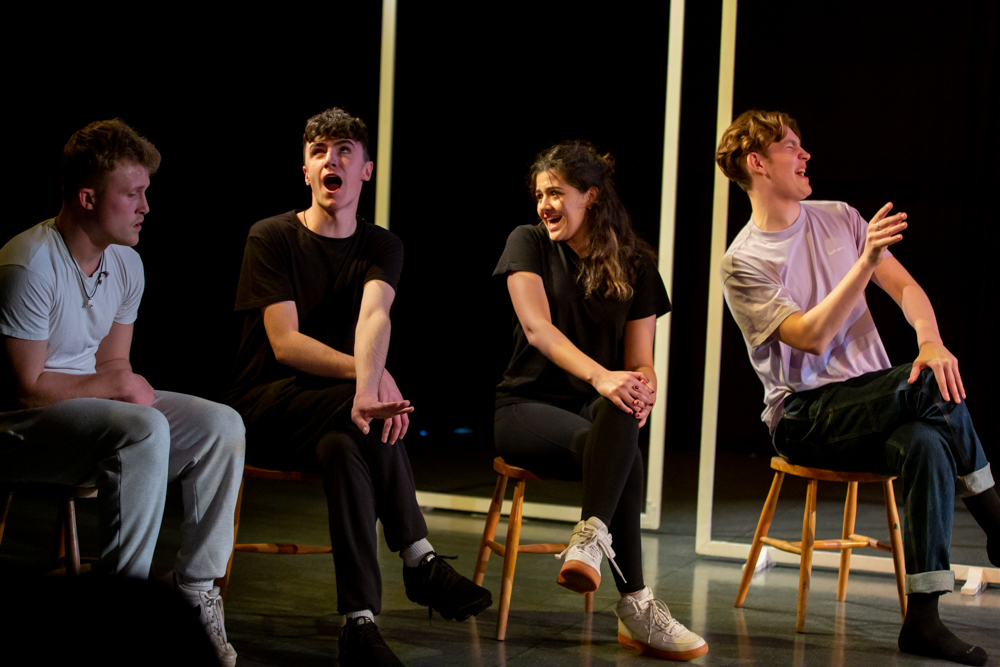 Improvisation comes from memory, whether real or imagined, and Berkoff’s concern is with how physically inspired memory is mimed. His ideas for the theatre were developed in response to his feelings of being an outsider, having famously said in response to the character of Gregor in Kafka’s Metamorphosis: "I can at last identify with something. The beetle".  He firmly believed that theatre must fuse together opposites and celebrate contradictions; mime must collide with the spoken word, performance must be energetic and exaggerated but capture subtlety and detail, and strict choreography must allow for moments of improvisation with the actor and the ensemble being central to the performance. 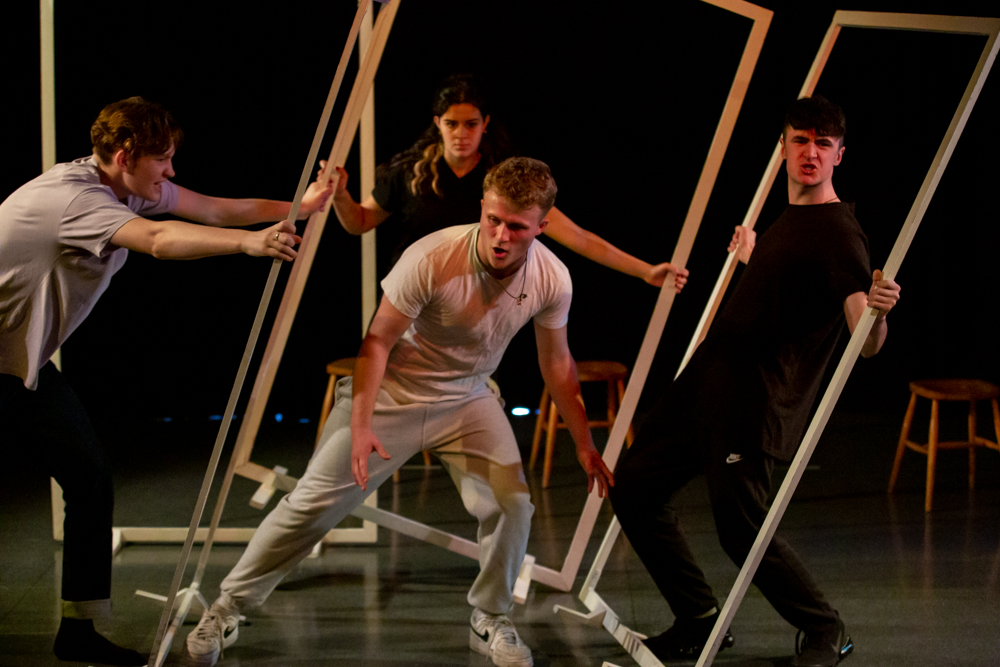 Having trained in Paris at L’ecole Lecoq, where mime is seen as being central to theatre and not as a separate art form, he realised that gesture must have an emotional connection and to rediscover things in life you need to create them in another way. He believed that expressionism presented everything on the stage from the perspective of an individual character and that voice, movement and production elements should be heightened and distorted to reflect this perspective. 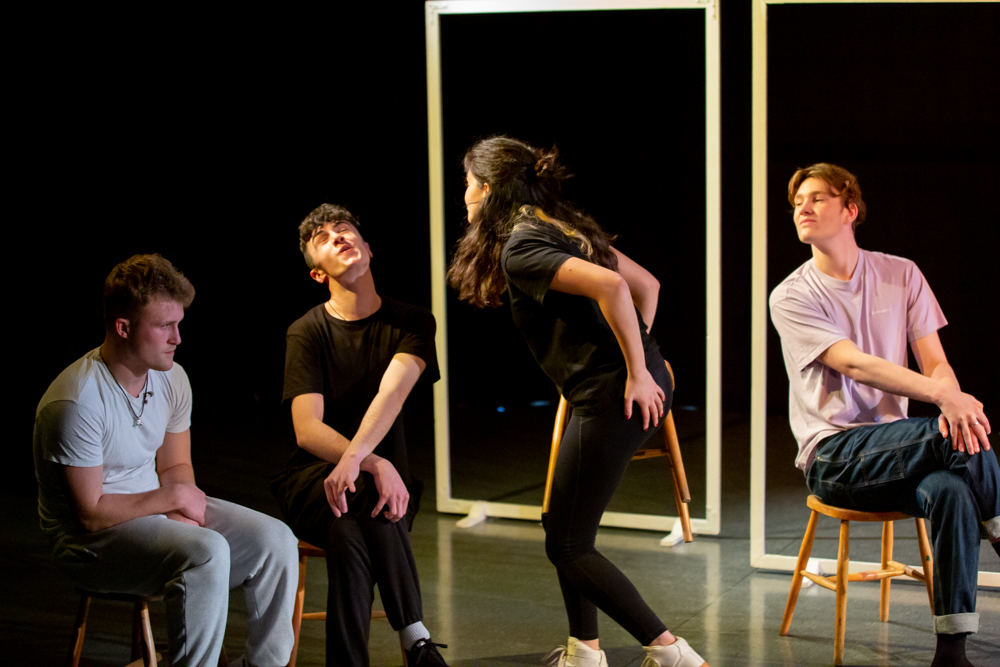 Friday night saw our Upper 6 students giving an outstanding and highly visual performance exploring the gradually increasing isolation of their central character whilst he fights against the preconceived ideas of those around him.  It was absolutely riveting to watch and well done to everyone involved. 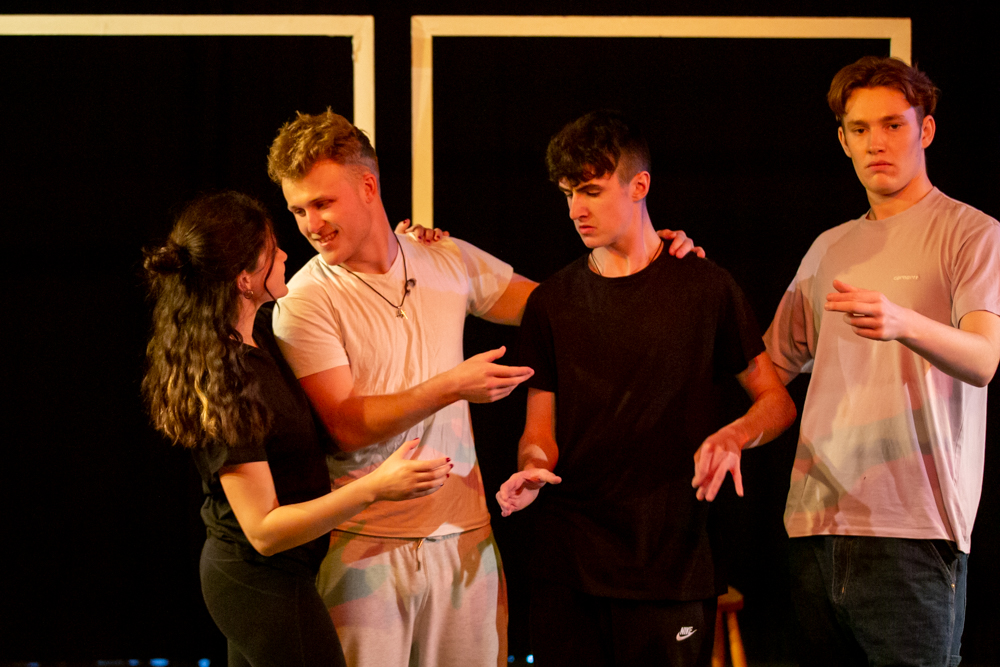