St Benedict's hockey player Daisy Burns (Lower 5th/year 10) was selected to play for the Mercia Lynx U15 this summer  - the winning team in the England Hockey Futures Cup at St Albans in August. 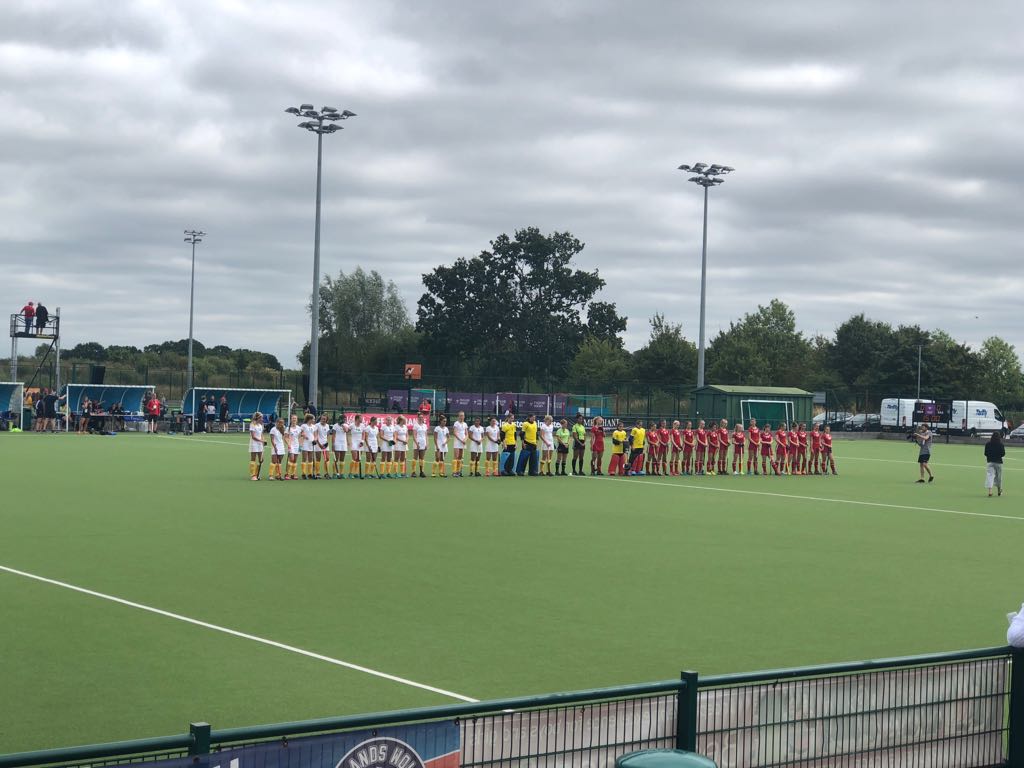 Four teams from across England, and one each from Scotland and Wales, are drawn from Hockey Performance Centres around the UK to compete in the England Hockey Futures Cup, which is held as a trial platform for next season’s England U16 team.

Daisy was one of eighteen players selected from three Performance Centres in her region, and is the first St Benedict’s girl to play in the Futures Cup. Her team, the Mercia Lynx U15, won the whole competition, winning 2-0 in the final on penalties.

“I was delighted to find out that Daisy had been selected to play in the Futures Cup, and that her dedication, genuine passion and hockey ability had been rewarded", said Head of Hockey Mr Jaspal Nijhar. "I was fortunate enough to watch all three of Daisy’s games at Futures Cup and she improved in each game. Her achievement is particularly significant as she had been chosen a year early."

Head of Strength and Conditioning at St Benedict’s, Mr Myles Stringer, said: “Daisy played very well, growing in confidence as the week went on. It is a tremendous achievement and her effort and determination to be selected for this major competition are impressive, especially as she was recovering from an injury a year ago. I congratulate her on her outstanding work rate and effort to get to this level!”