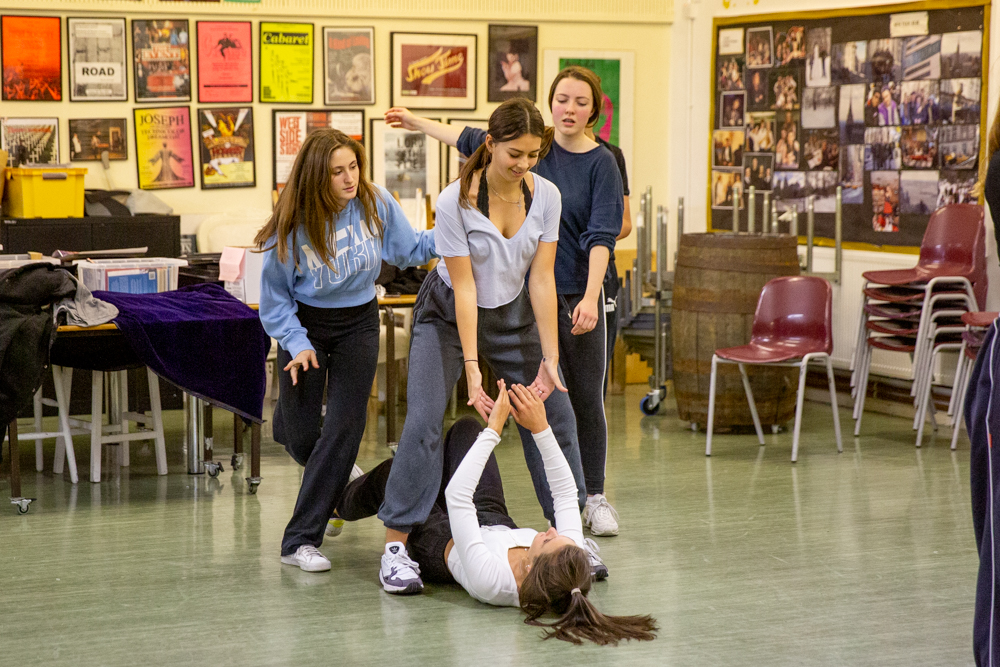 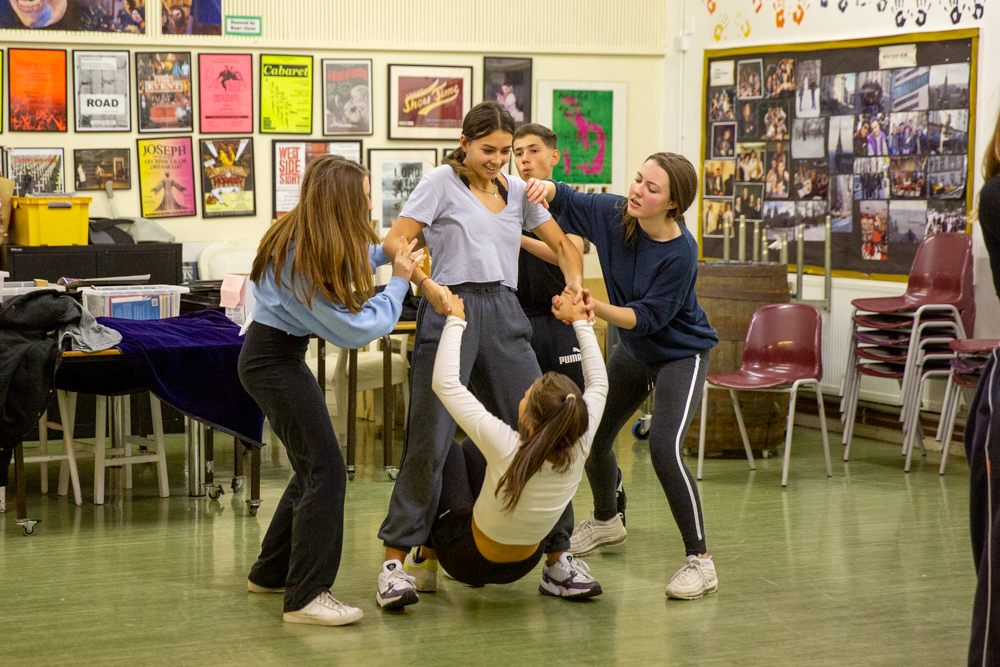 The workshop incorporated Frantic Assembly's unique physical style combining movement with music in its interpretation of text.  The outcome was a unique, collaborative piece of practical theatre where the fluidity of lifts was central to the pupils' interpretation.

Frantic Assembly has built an enviable reputation as one of the most exciting theatre companies in the country. 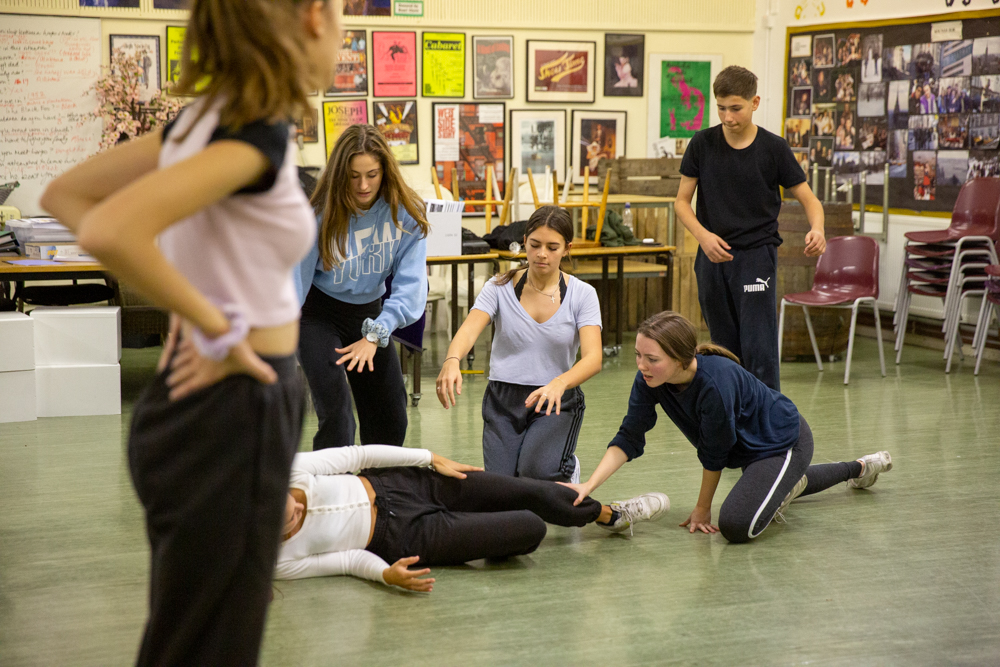 The pupils left the four-hour workshop exhausted, but better equipped to focus on their own devising methods. 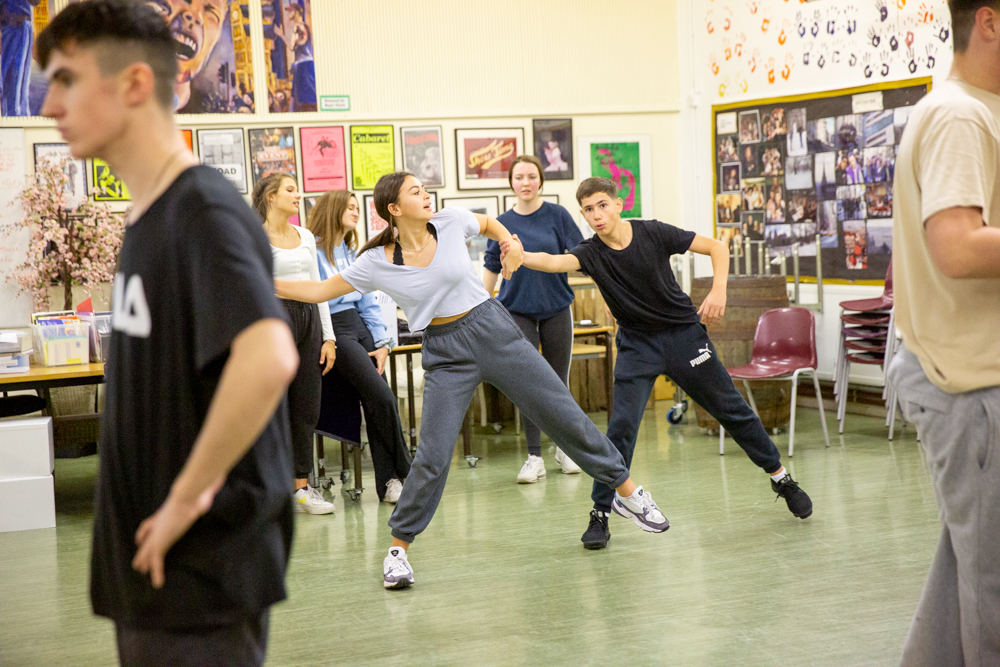 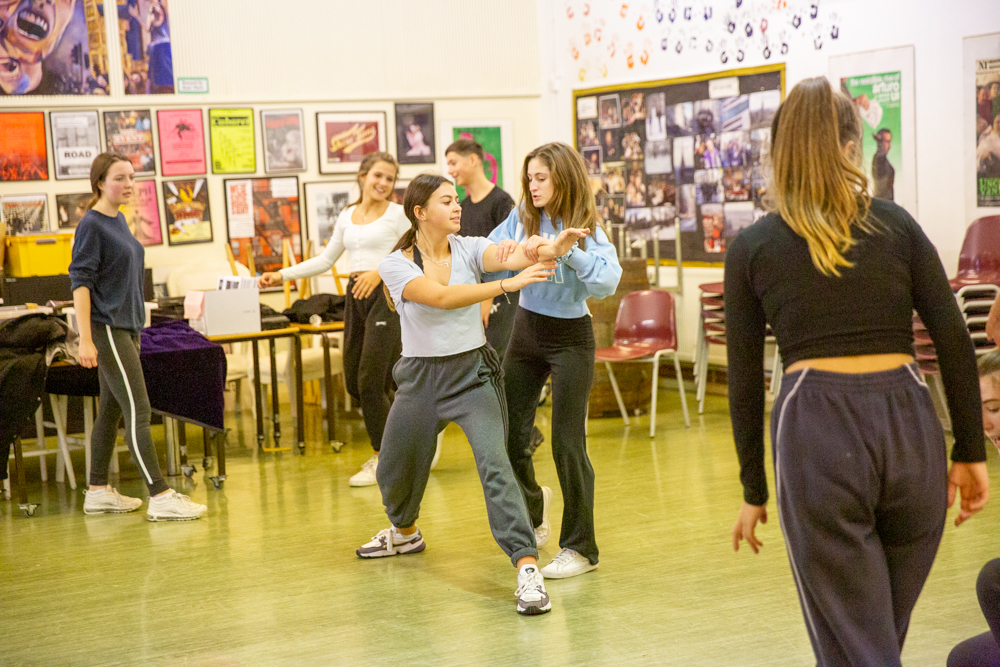