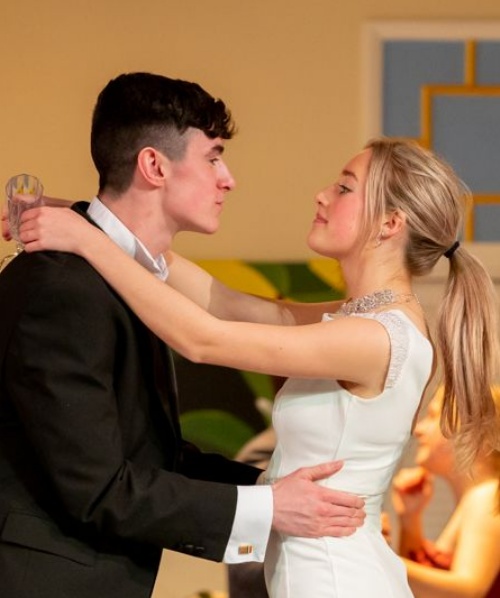 Glorious songs such as Who wants to be a millionaire? True Love, What a swell party this is and You’re sensational are familiar to many; now we know the characters and context, thanks to a super-talented cast who acted, sang and danced with remarkable musicality and style – all played out with perfect New England accents, impeccable comic timing and gorgeous costumes. 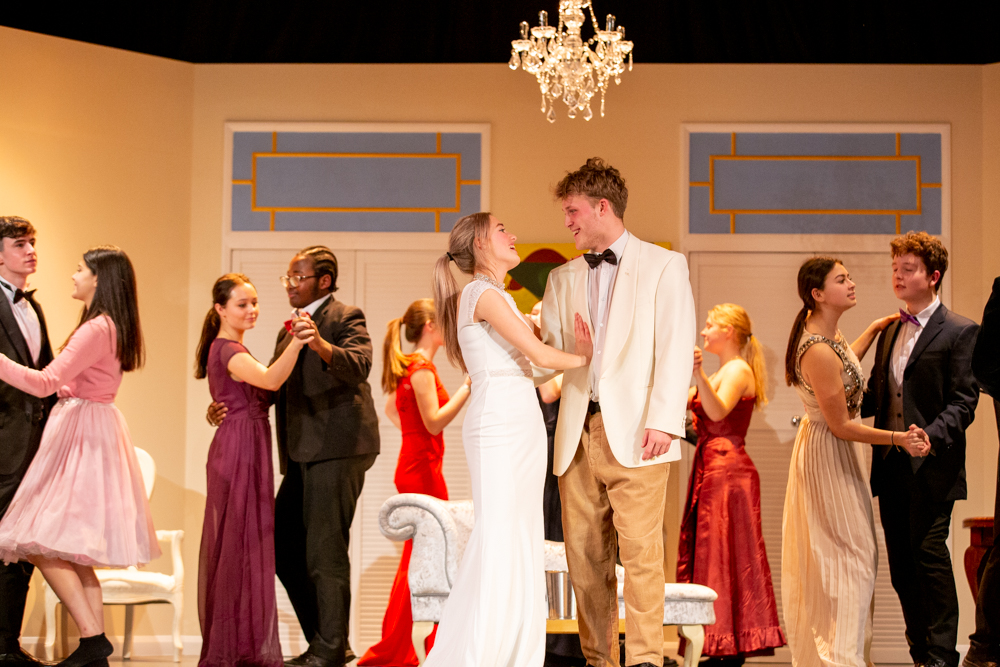 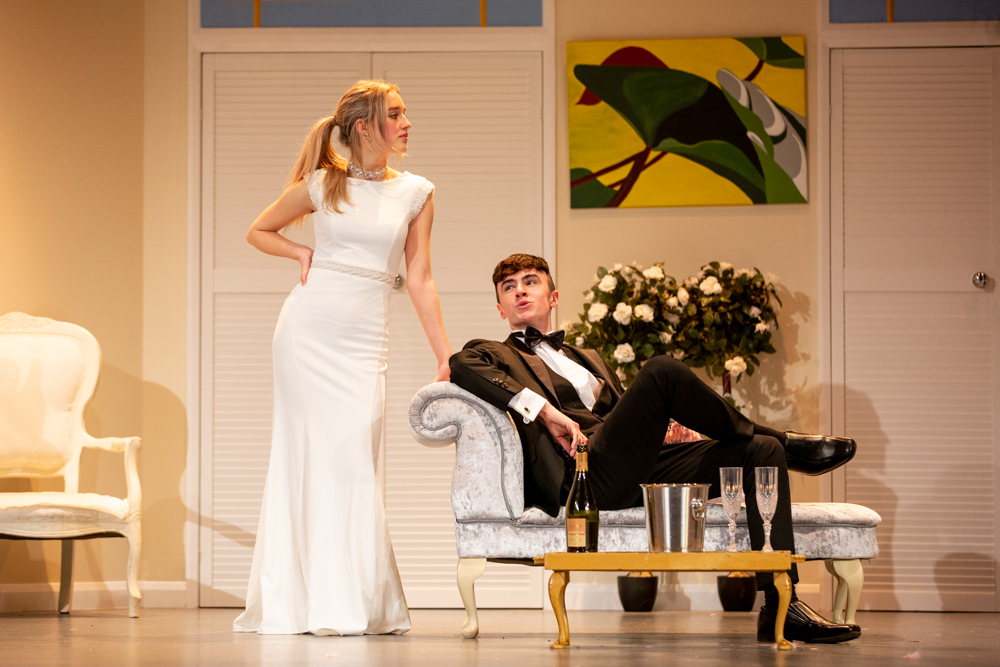 The band, made up of St Benedict’s music teachers and students, was also superb, and more than a match for Louis Armstrong et al from the original film.

Congratulations to the entire cast, and to everyone involved.

Directed and produced by Katie Ravenscroft

Directed and produced by Katie Ravenscroft