St Benedict’s is celebrating the school’s best ever GCSE results, with 66% of pupils being awarded grades 9 to 7, the equivalent of A*-A in the new style GCSEs. This represents a 12% increase from last year’s results, and an impressive improvement of almost 20% since 2016. 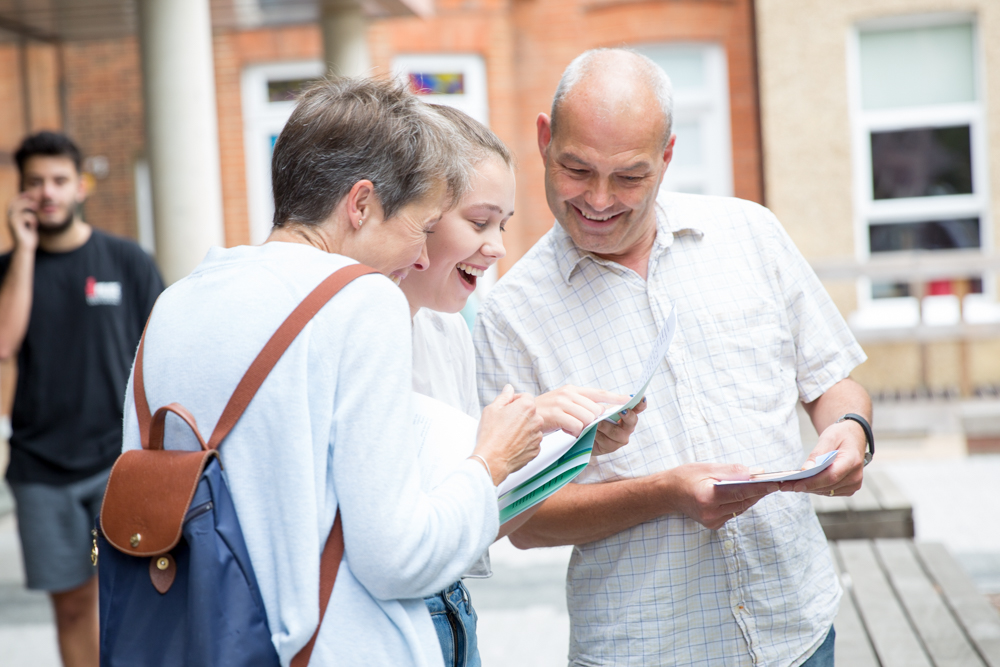 Four pupils have achieved nine grade 9s, including two with 10 of the top grades, an exceptional achievement since 9 equates to a higher mark than the old A*. Eight pupils have attained 7 or more grade 9s and 11% of  St Benedict’s GCSE candidates were awarded straight 9 and 8 grades, which is equivalent to achieving a complete set of A* grades.

The Headmaster, Andrew Johnson, said: “I am extremely proud of our pupils’ achievement, and congratulate them on their huge and very well-deserved success. Our pupils, and their teachers, have worked very hard to achieve these excellent results. The new style GCSEs have been designed to be academically more demanding, and we have sought to prepare our pupils rigorously for this, by creating a culture of academic endeavour, intellectual curiosity and high expectations. Equipped with the ability to learn, research, evaluate and apply their knowledge, they are now very well prepared for advanced level study in the sixth form.” 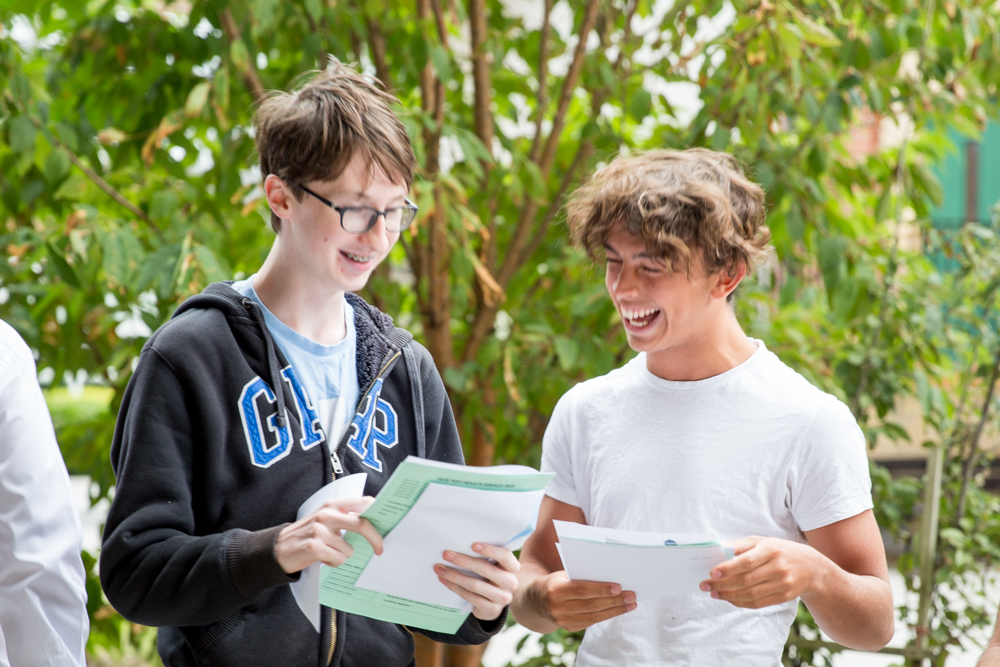 How are the new style GCSEs different?

This is the first cohort of pupils to have taken the new style of GCSEs being awarded for the first time this year. Hailed as the most significant change in the examination system since O-levels were replaced 30 years ago, these exams are said to be “more demanding, more fulfilling and more stretching”, and were introduced by the former education secretary, Michael Gove.

Grades from 9 to 1 replace A* to G. According to Ofqual, which regulates public examinations in England, the new grade 7 starts at the same standard as the former A grade, meaning 9, 8 and 7 grades replace the old A* and A. The 9 is equivalent to the top half of A* awards, while an 8 encompasses the bottom portion of A* and the top part of an A.

Cath Jadhav, the director of standards at Ofqual, said “Grade 9 is not the same as the old A* grade. It’s a new grade designed to recognise the very best performance. So in every subject there will be fewer grade 9s awarded than A*s in the old GCSEs.” On average across the country, only 4% of candidates achieved the new grade 9 this year. 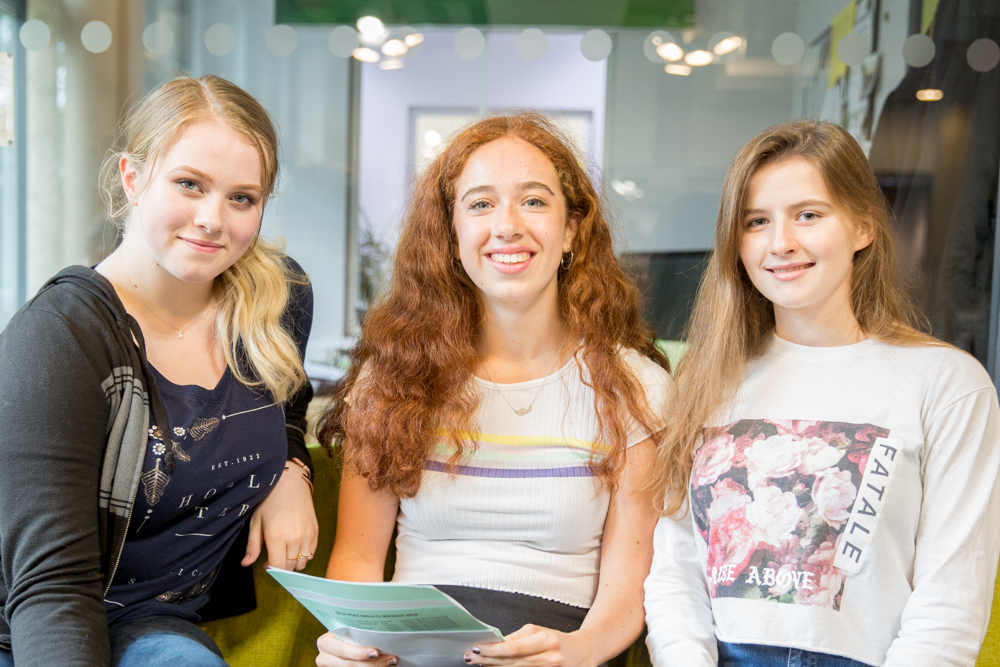 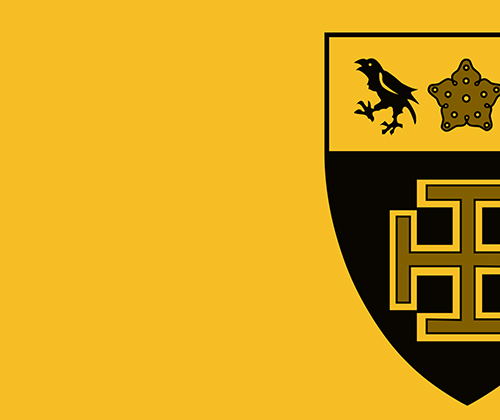