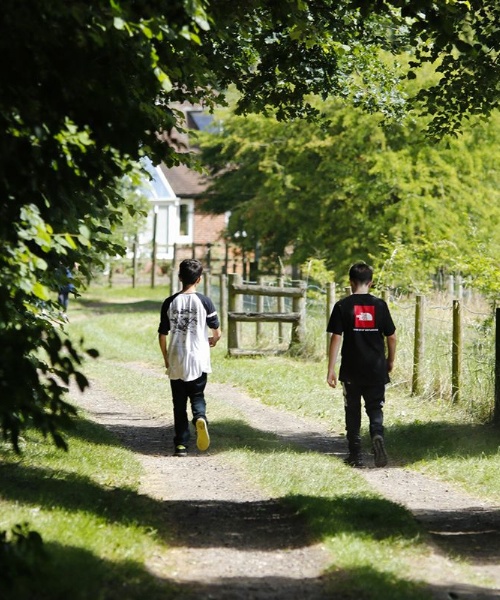 Every year, at the start of the Trinity Term, the Upper 4 (Year 9) at St Benedict's leave behind the normal routine of their school life to undertake a residential retreat at Saint Cassian's, Kintbury. 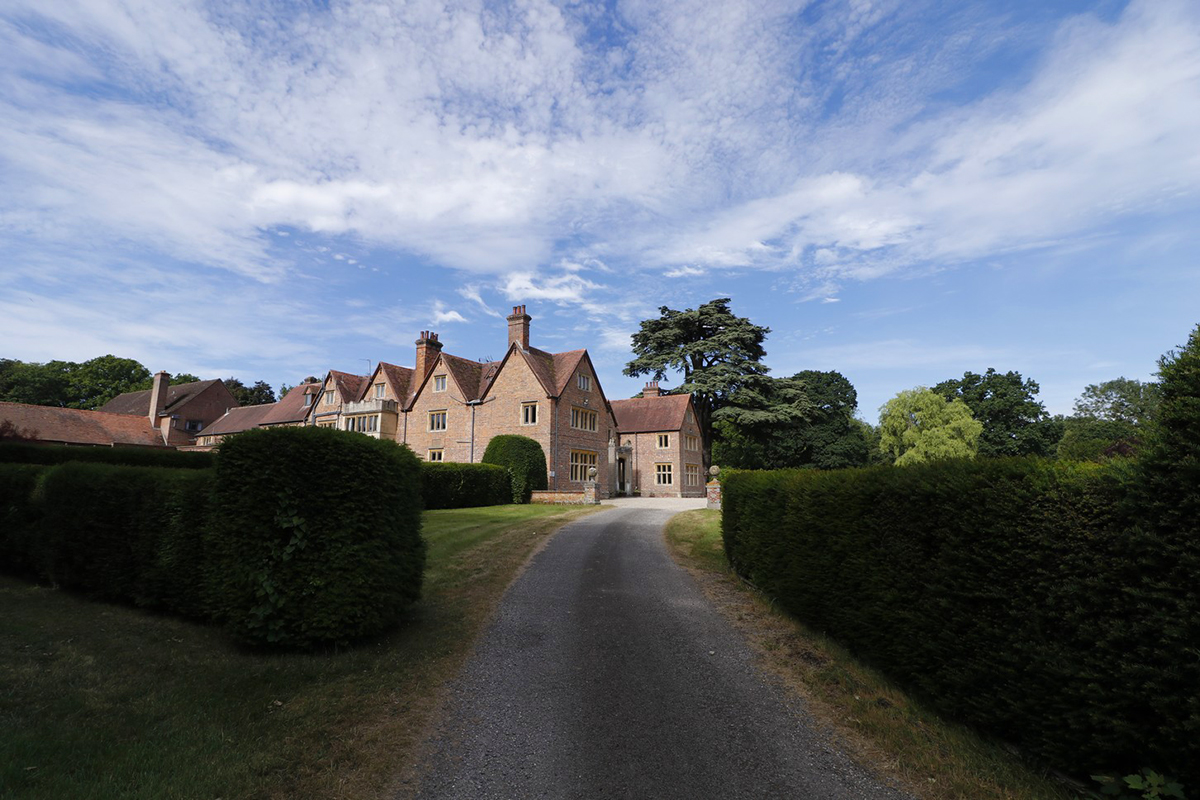 Every year, at the start of the Trinity Term, the Upper 4 (Year 9) leave behind the normal routine of their school life to undertake a residential retreat at Saint Cassian's, Kintbury, a retreat centre run by a community formed on the teachings of Saint Jean Baptiste De La Salle.

The retreat offers an important break from the normal pattern of school to provide students with a chance to stop, think and pray before they begin their GCSE courses in September, with the focus of the retreat being centred on who are they called to be. 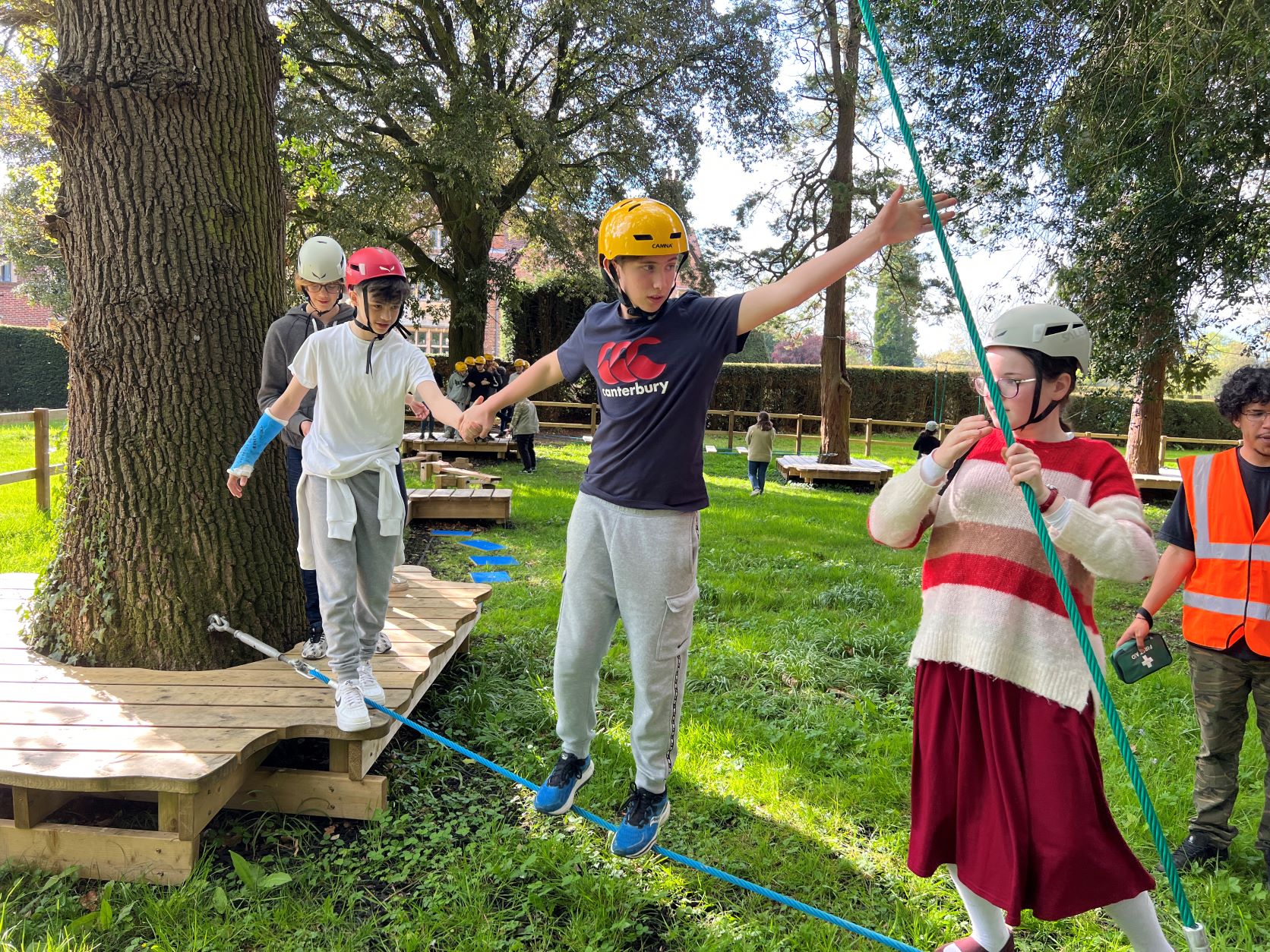 Through a range of activities students are given the opportunity to reflect on what makes them them, and who it is that they want to become in the future. The retreat asks them to question their awareness of social injustice, the way in which they form the ‘fundamental islands’ of their identity and their own spiritual awareness. 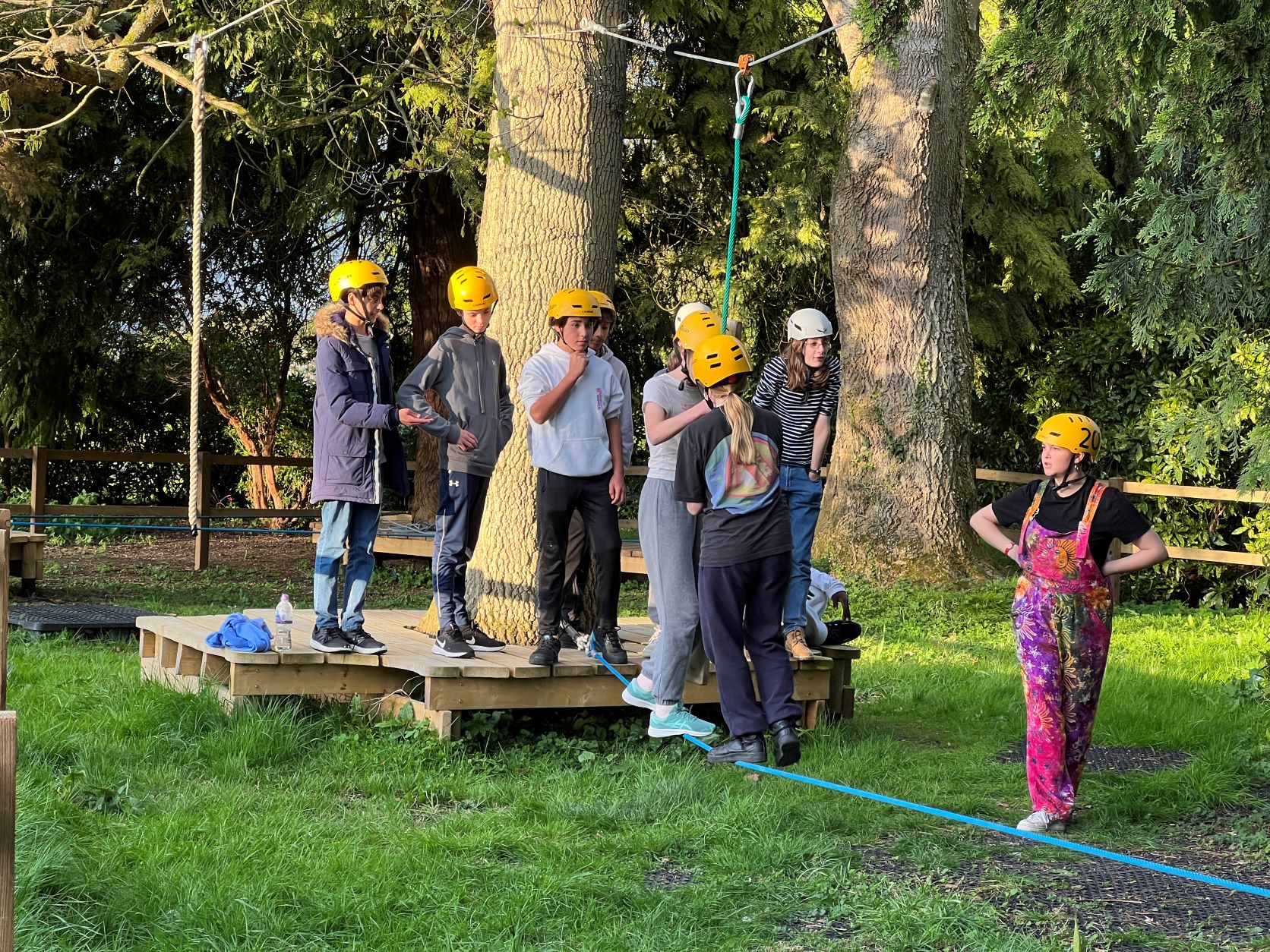 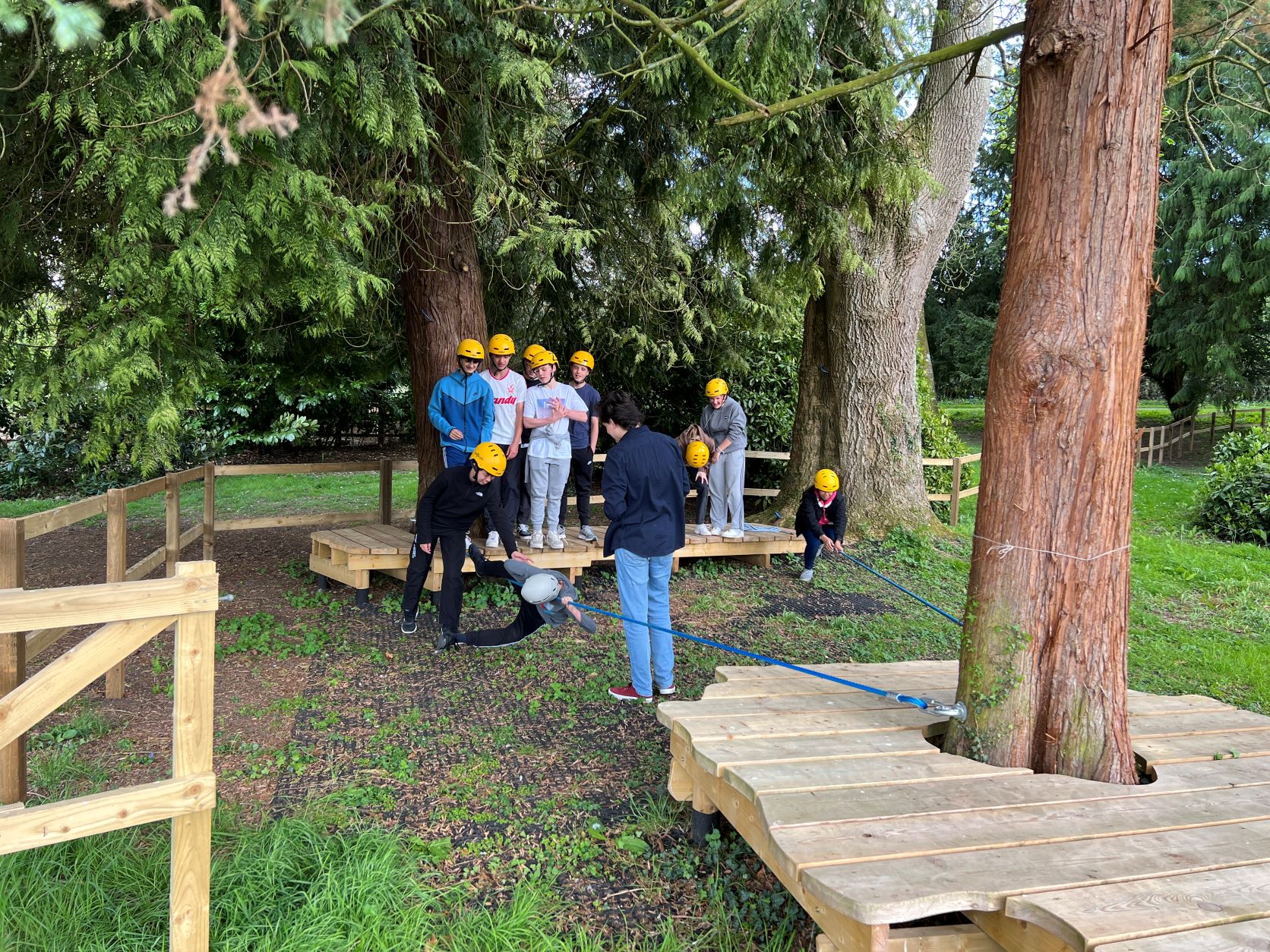 During the retreat, students are placed into small groups and undertake a number of activities such as a low ropes course, an Emmaus walk, and most importantly having the time together to pray and celebrate Mass. 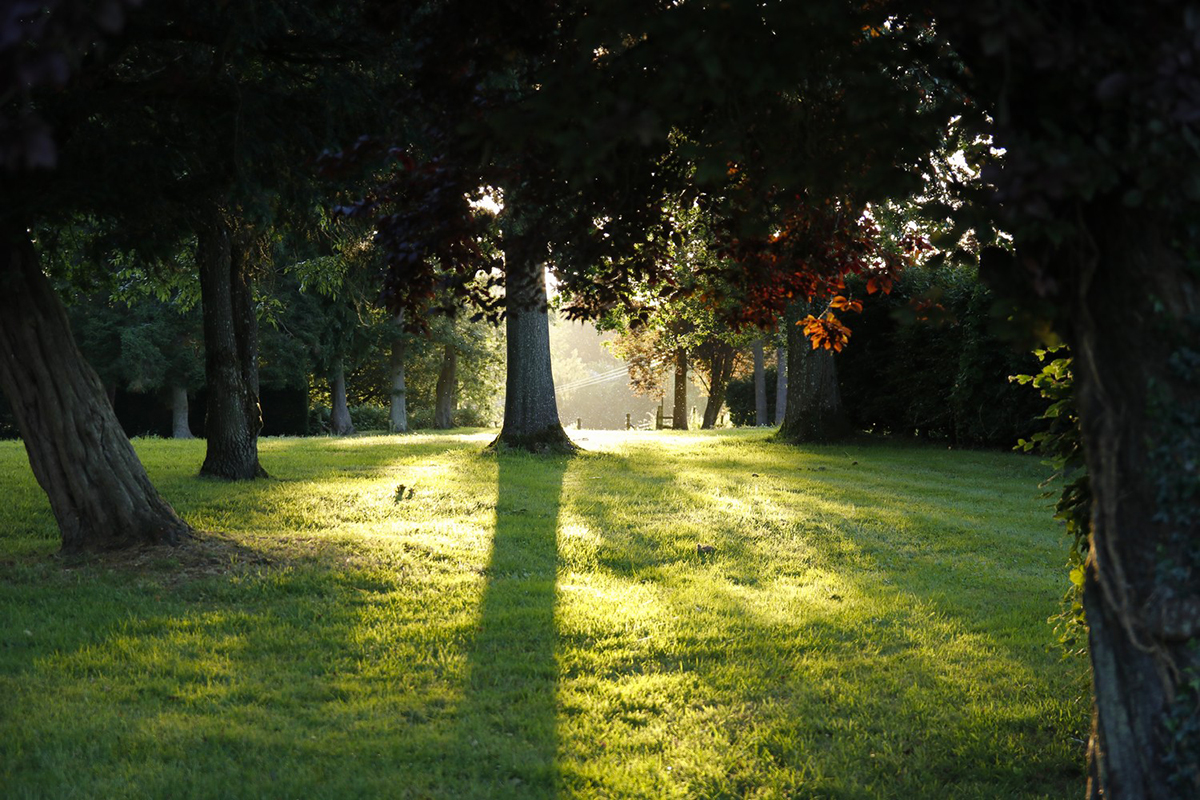 The retreat is part of the wider programme of retreats that run throughout the Senior School and form a distinctive part of our Benedictine identity. It is essential that students are given the opportunity to reflect not just on what they want to do with their lives both in and beyond school, but also the sort of person that they are called to be, in the future and now. 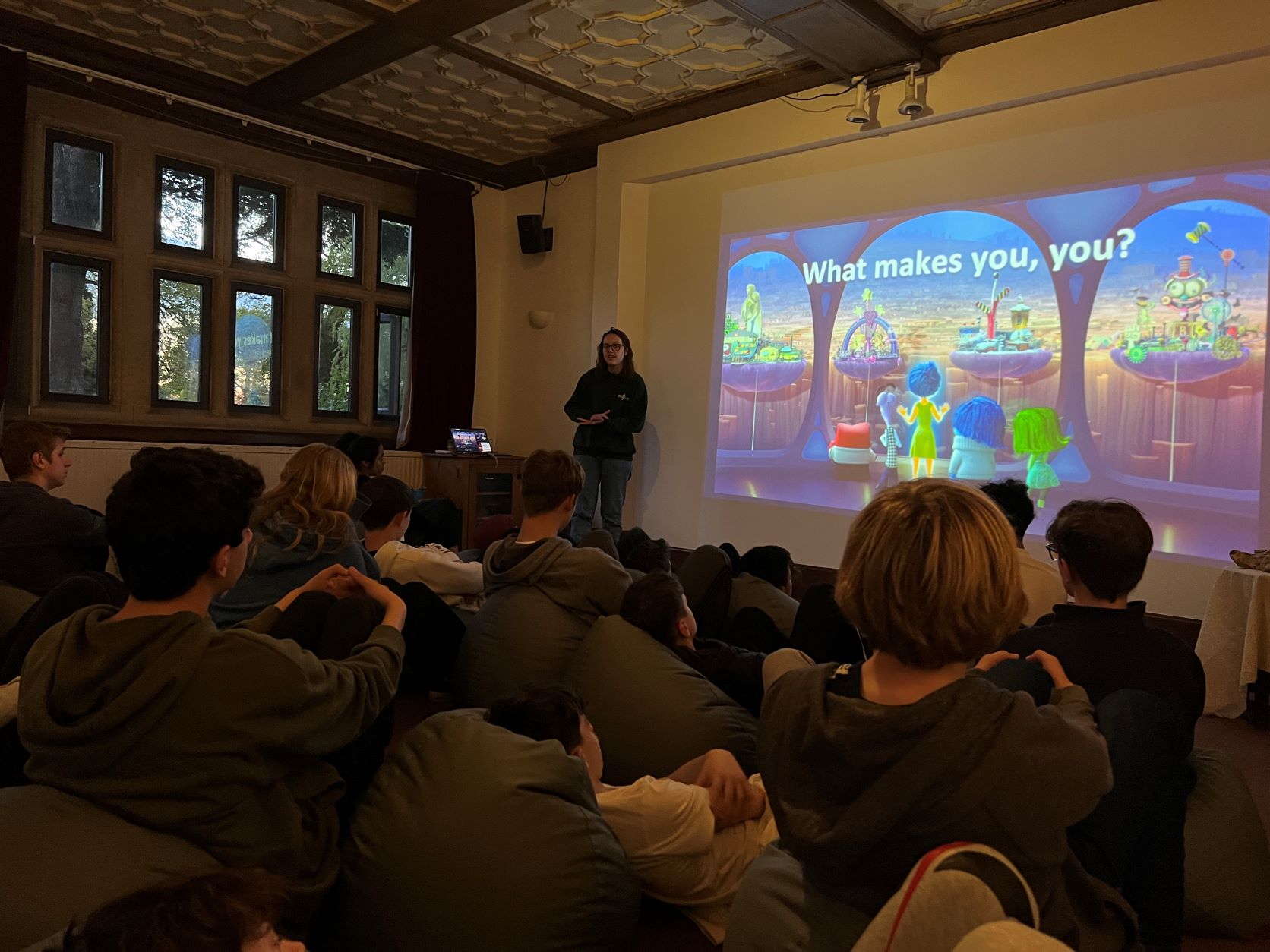 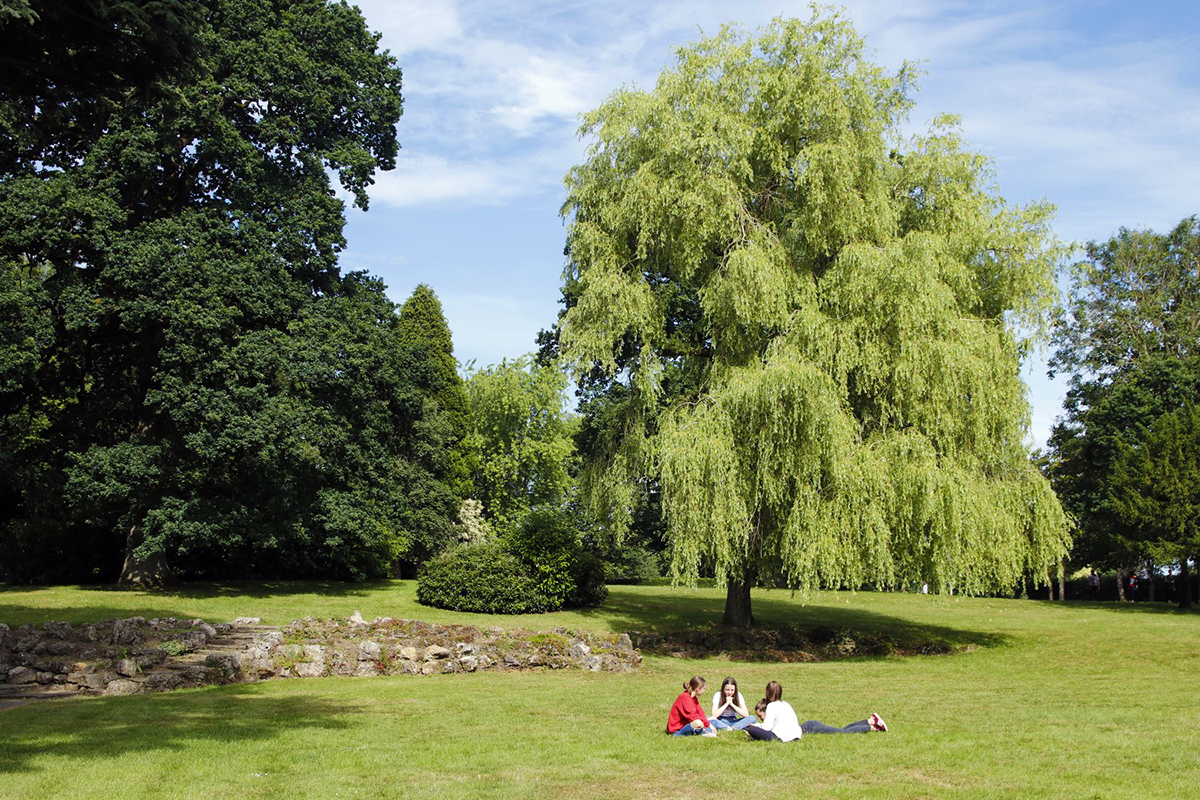