Thomas is Junior Volunteer of the Year 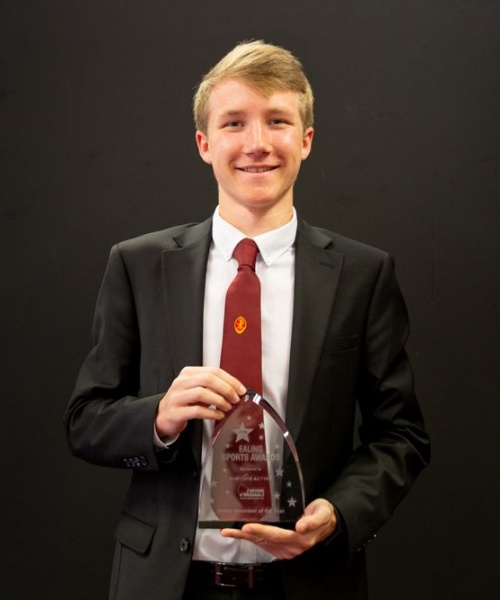 St Benedict's sixth form student Thomas Curtis has been named Junior Volunteer of the Year in the Ealing Sports Awards 2019.

Thomas, who is in Year 12 at St Benedict’s, was nominated by Ealing Hockey Club. In the nomination for the award, Thomas was warmly praised for his enthusiasm, dedication and leadership:

“Tom is always available and early for training and matches and has embraced volunteering, the lifeblood of any grassroots sports club. He epitomises the true meaning of 'Young Leader':he not only mentors young players, but also works with the team managers and assistant coaches. He doesn’t need prompting and freely shares what he has learnt with others. Tom also regularly volunteers to help officiate at matches and as a result has been flagged to take his first step on the England Hockey Umpire Pathway. Tom represented Ealing HC at the official England Hockey Young Leaders Development course last year, where he was singled out by Sally Mundy, CEO of England Hockey. Tom is an inspiration to all at the club.”

Thomas said: “I am honoured to have been shortlisted for this prestigious award but none of the work I have done would have been possible without the continued support of Ealing Hockey Club and its enthusiastic young players who I have been lucky enough to coach.”

Ealing Sports Awards celebrate the quality and achievements of Ealing’s many sports clubs, dedicated volunteers and talented sporting individuals, and is run in partnership between Ealing Council and the Everyone Active scheme. The awards were presented by special guest Marcus Buckland, Sky Sports presenter, at a ceremony in July. 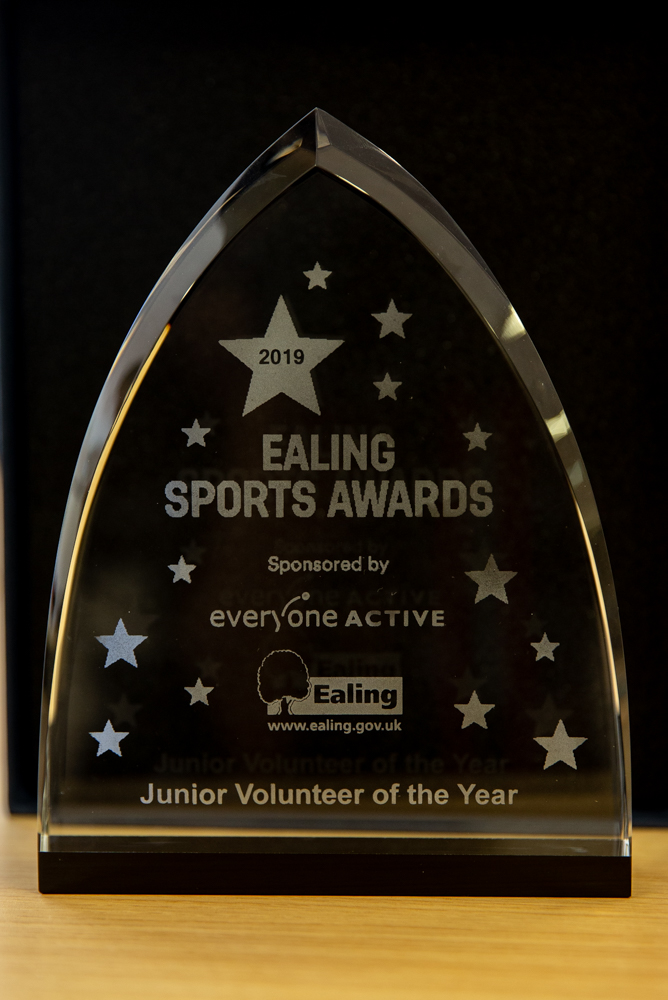