The St Benedict's Model United Nations team once again returned victorious from their latest conference, with two students receiving a 'Best Delegate' award for their committee. 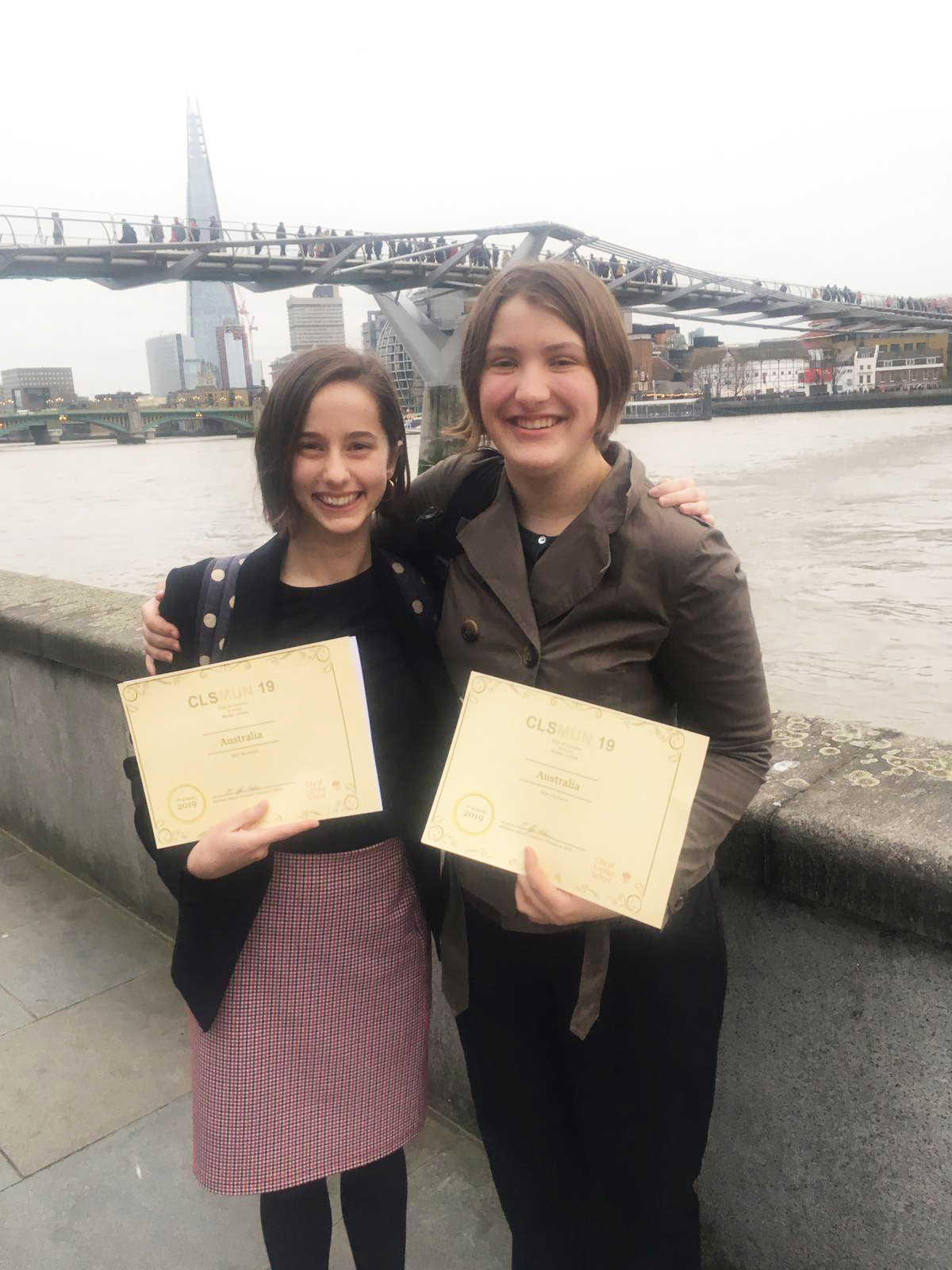 The chairs singled them out for their well researched and clearly delivered arguments. Amy Vaughan was representing Australia in the Historical Committee, where she was debating Human Rights abuses in Equatorial Guinea in 1976. Irene Llinares-Perales was also representing Australia in the Human Rights committee, where they were debating the question of Child Marriage.

Many congratulations must also be given to the other students who represented St Benedict's on the day, either as Australia or the Democratic Republic of Congo: Audrey Reber, Sam Symes, Evan Hobson and Imogen Barrett-Mogilany. The conference took place on Saturday 9th March at The City of London School.

The St Benedict's team were also treated to a fascinating talk from keynote speaker Rosemary Thomas OBE, a British diplomat who has worked at the Foreign Office for 25 years. Her fascinating career highlights included postings to Ukraine, Afghanistan, Belarus and Mexico. She was a definite inspiration for our potential diplomats of the future. 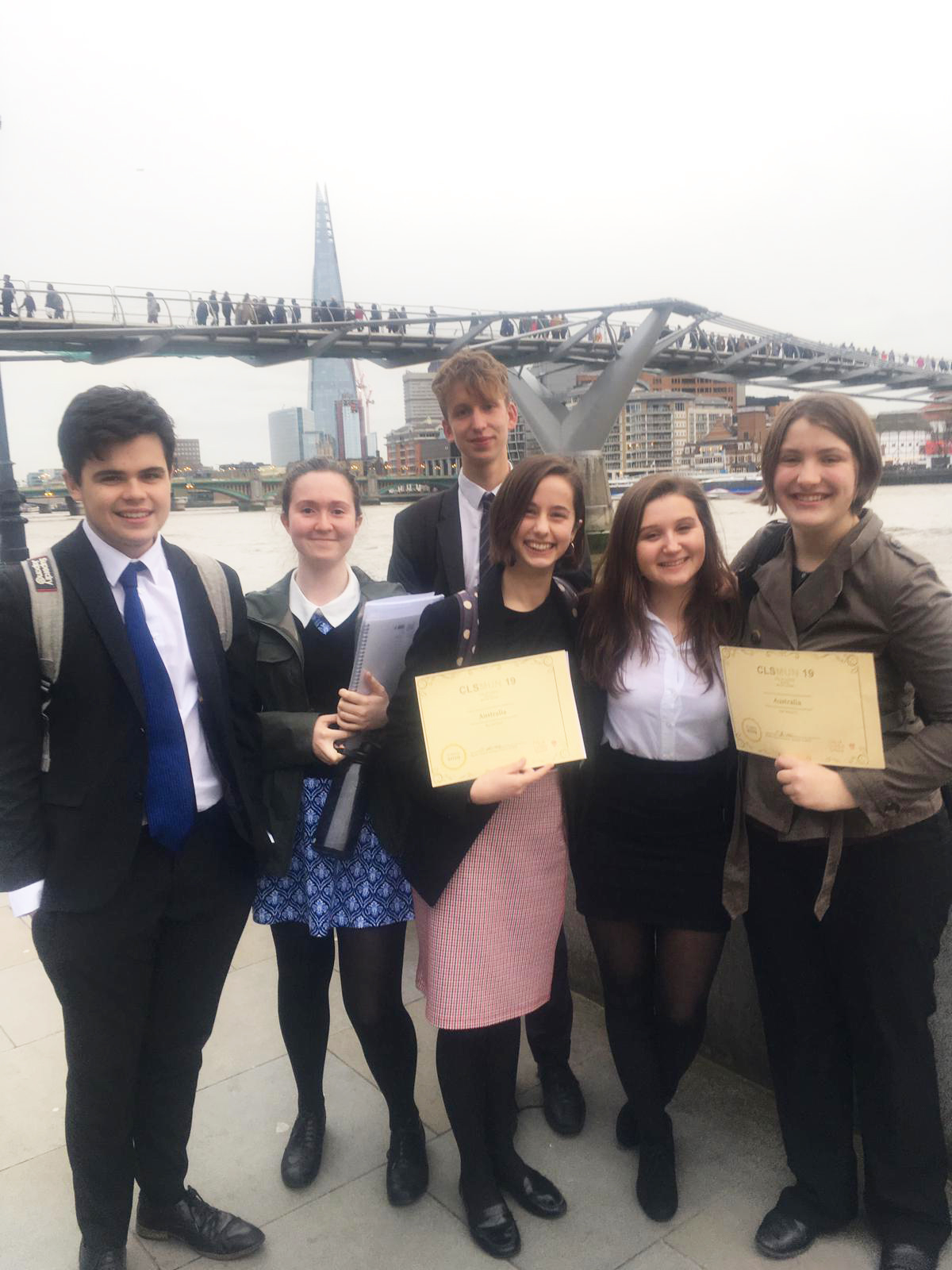