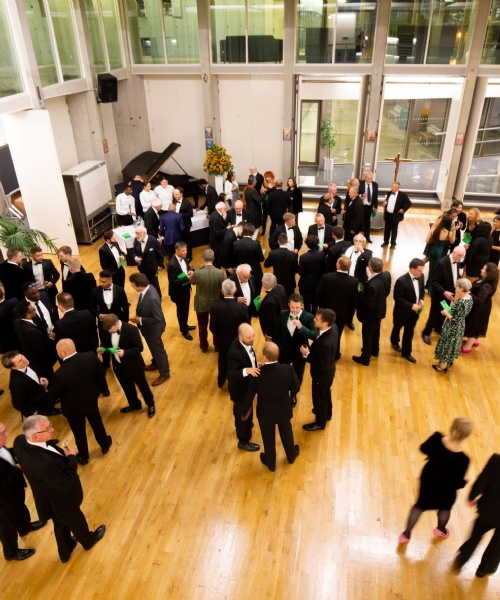 At last, after a gap of over two years, St Benedict's alumni reunited for the Old Priorian Dinner, on Friday September 24th. 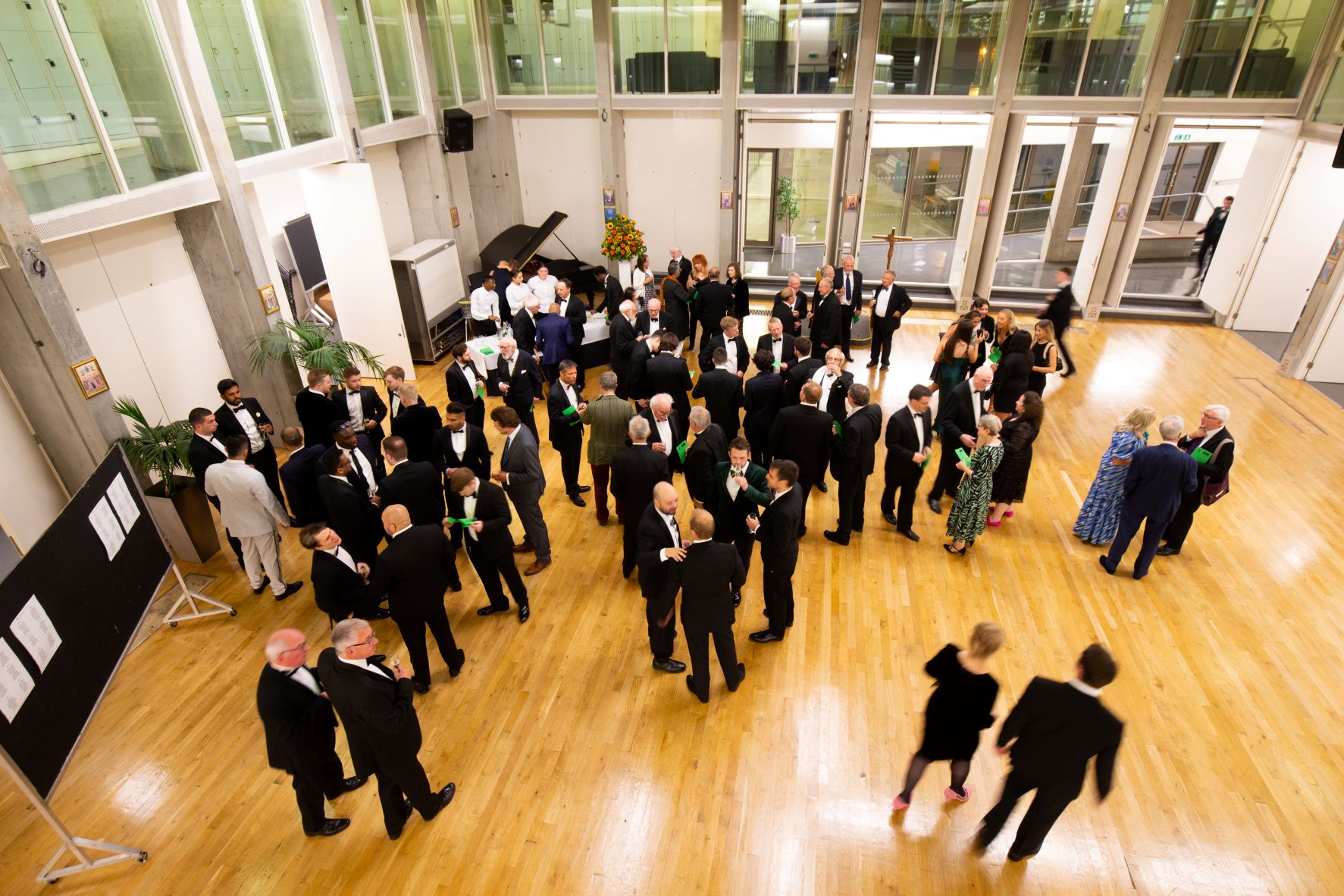 It was wonderful to welcome Old Priorians back to St Benedict’s again after such an extended period of time. In attendance were year-groups from 1970 to 2019.

The Guest of Honour was Damian Hopley (OP 88) MBE, founder and CEO of the Rugby Players' Association and their charity Restart. Damian spoke about his passion for rugby, his career, and the power of supportive communities such as St Benedict’s. 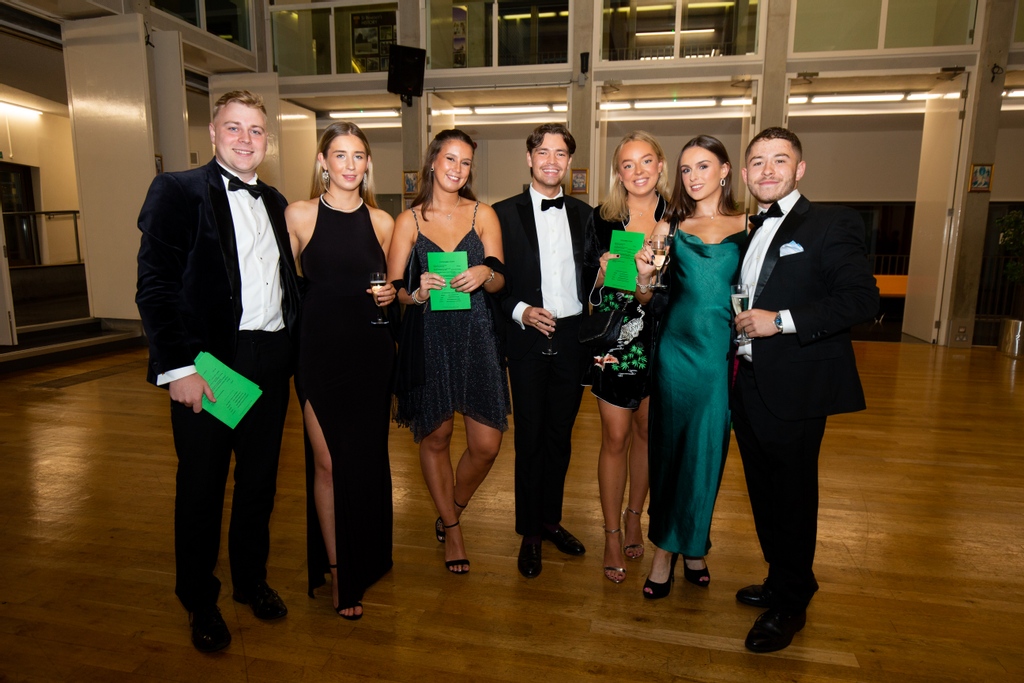 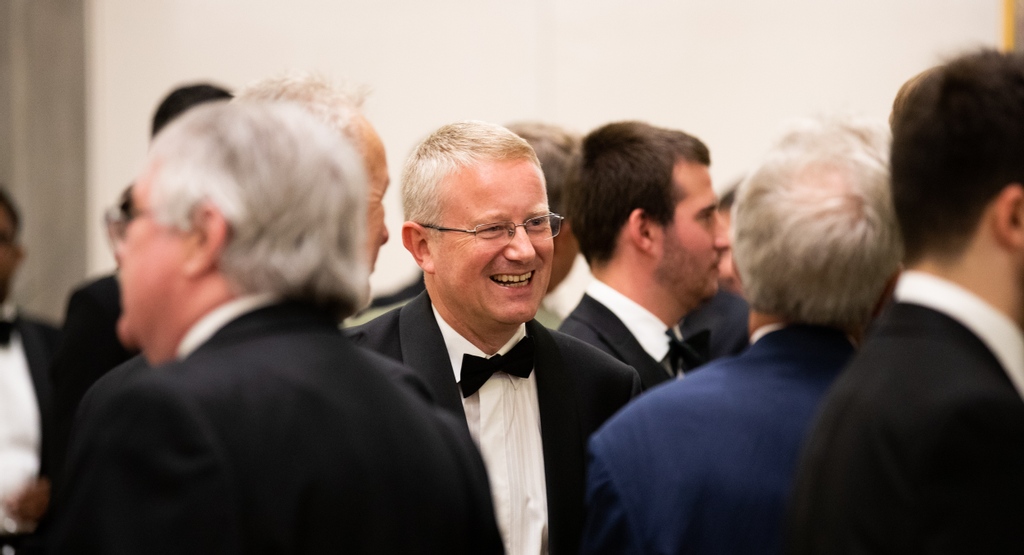 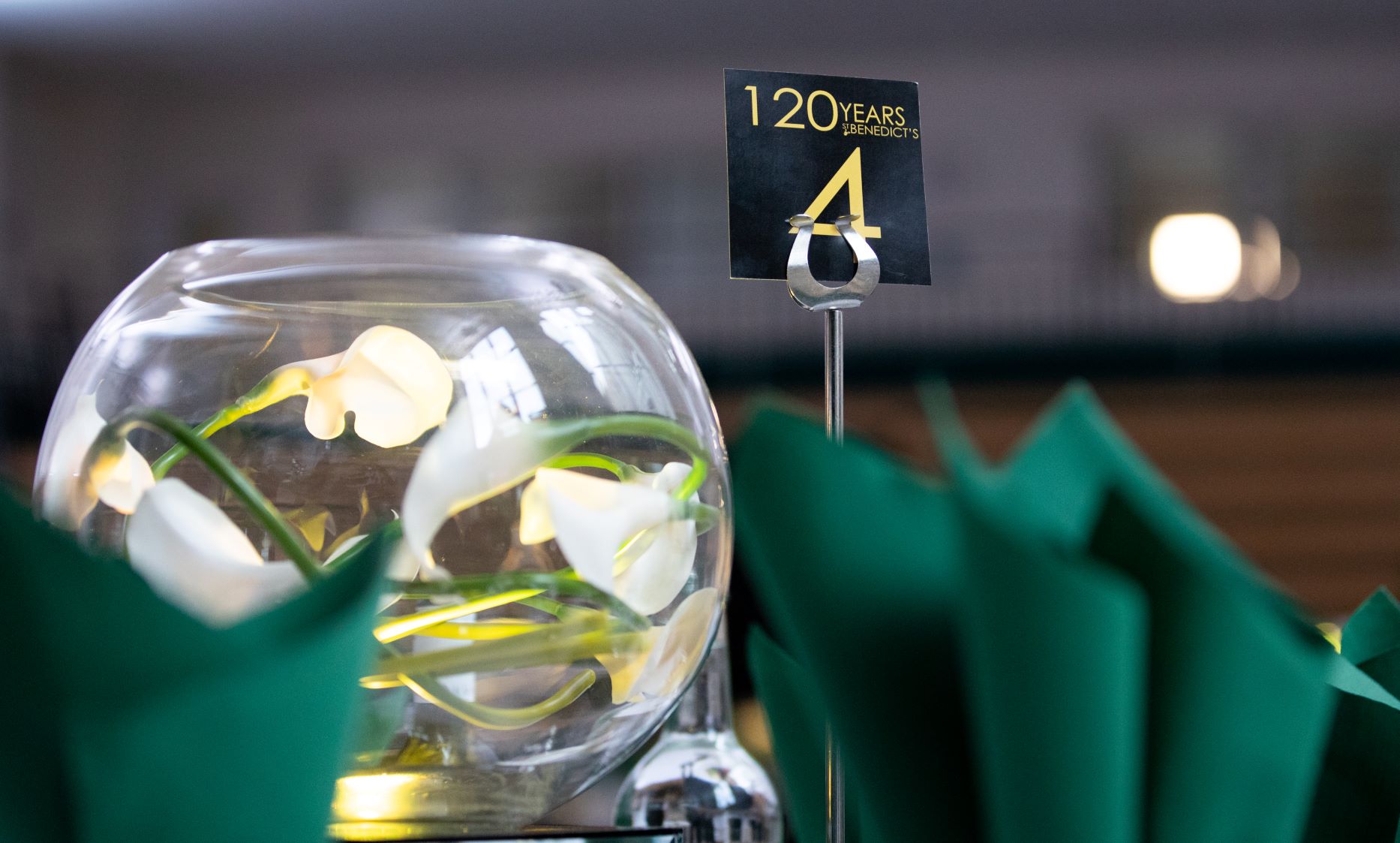