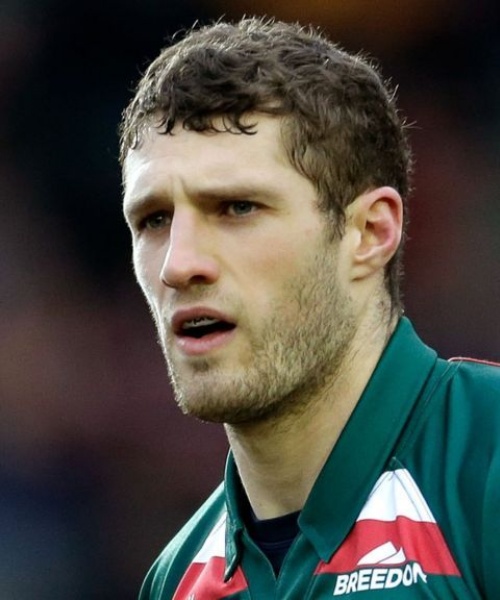 Jonah, who joined St Benedict’s in 2002 and joined the 1st XV as an U16, is one of two uncapped players to be named in Warren Gatland’s Wales squad for the autumn internationals, which include games against Australia, Tonga and South Africa.

After reading Biomedical Sciences at Birkbeck College, University of London,  Jonah played for Wasps, where he changed from scrum half to wing. He went on to play for Yorkshire Carnegie, becoming one of the most prolific try scorers in the Championship. He gained another opportunity to play Premiership rugby last season, joining the Leicester Tigers squad, having been noticed for his incredible try scoring ability. (He played 11 times last season, scoring on 10 occasions.) 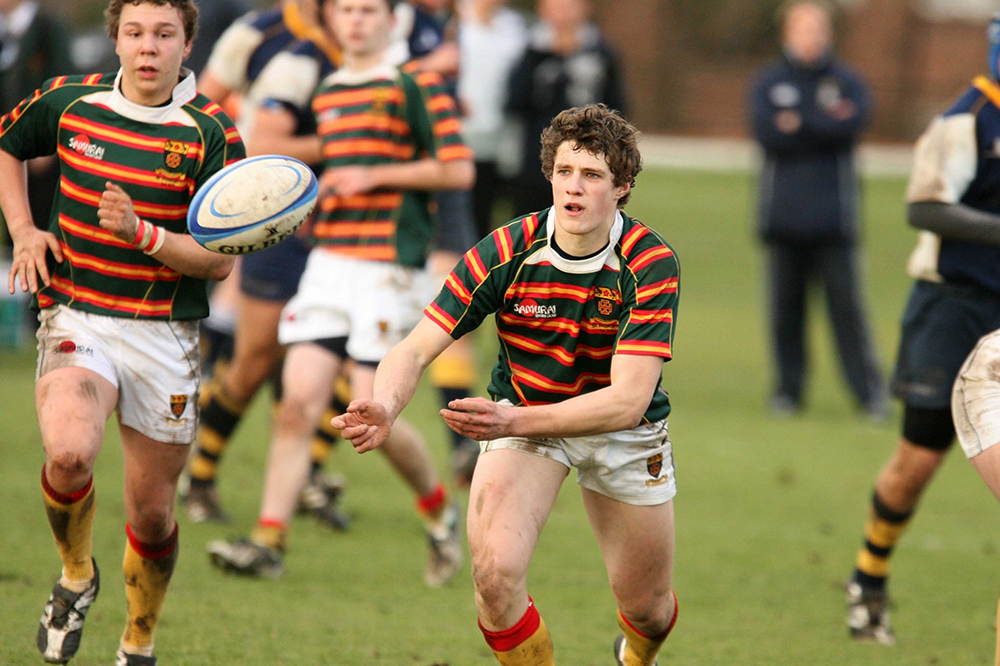 Mr Myles Stringer, Head of Strength and Conditioning at St Benedict’s, said: “Jonah is one of the hardest working players I have met off the pitch and one of the fastest in the Premiership. We were at school together and I have occasionally helped him since with his S&C - mainly speed training - in the off season and seasonal breaks.”

St Benedict’s Rugby Coach, Mr Jimmy Joyce, who coached Jonah in his final 2 years at the school, said: "He was a real team player who cared about his friends both on and off the pitch. Since leaving St Benedict’s he hasn’t hesitated to help out with coaching when invited. He deserves his international call-up due to his hard work and commitment."

We wish Jonah all the very best for the autumn internationals!