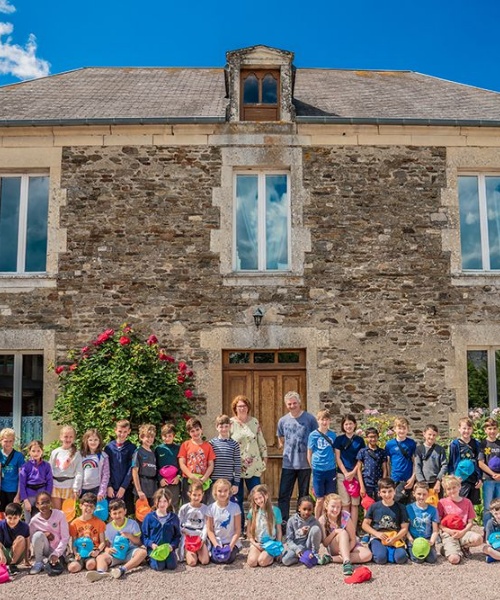 All pupils in Form 1 (Year 5) at St Benedict's spent a week in Normandy, where they practised their French, visited the Bayeux Tapestry, Omaha beach, the American Cemetery, and tasted some delicious ice-cream. 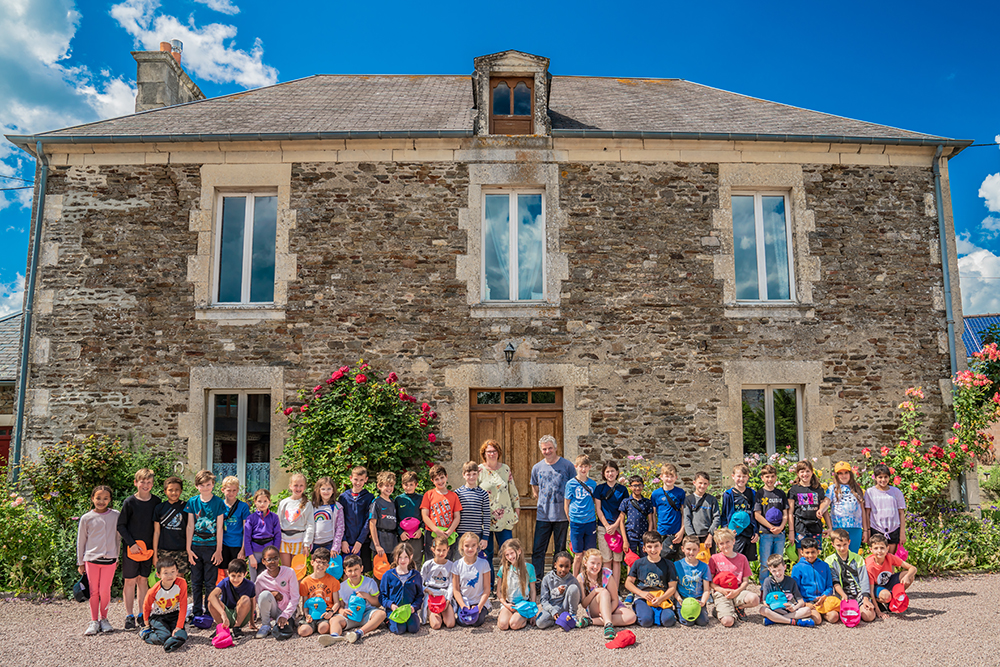 The week was packed with good things. Here are some of the children's observations:

"I woke up full of excitement about the days ahead. The journey was super exciting and we were swimming in the pool the very next day." (Klaudia)

"At 9am we were on the coach making our way to Bayeux to take the petit train. It is a tourist train. What I love about the train is that it has a speaker to tell you about the history of the places we went past. We saw many buildings like Notre Dame Cathedral, but not the famous one. I thought it was very interesting." (Jerry)

"The Bayeux Tapestry is truly educational and wonderful because we learnt every astonishing fact about the Battle of Hastings. My favourite part about the story is when William the Conqueror was thought to have died. My heart sank with fear but then he flipped his mask up so his army could see that he was alive. Then I was so happy. The saddest part was when you saw all the dead men on the bloody battlefield. I think it was probably the most amazing thing I have ever seen." (Sasha)

"The American Cemetery is the biggest cemetery in France as it holds more than 9,000 American soldiers. Among all of the soldiers are four women who are believed to be nurses helping the sick and wounded in World War II. What I like about this cemetery is all the crosses and stars of David which are white. They are all in straight lines and not one of them is wonky. The soldiers buried in the cemetery fought on D-Day and beyond. They fought on Omaha and Utah beaches in Normandy." (Manos)

"We went to Omaha beach where some of the D-Day landings happened. We also had a picnic lunch, jumped in the waves and made sandcastles." (Jerry)

"The ice-cream farm was definitely one of the highlights of the French trip. There were so many different flavours to choose from. I chose 'violette'. That flavour was 10 times better than the regular ones. I gave it 10 out of 10." (Elise) 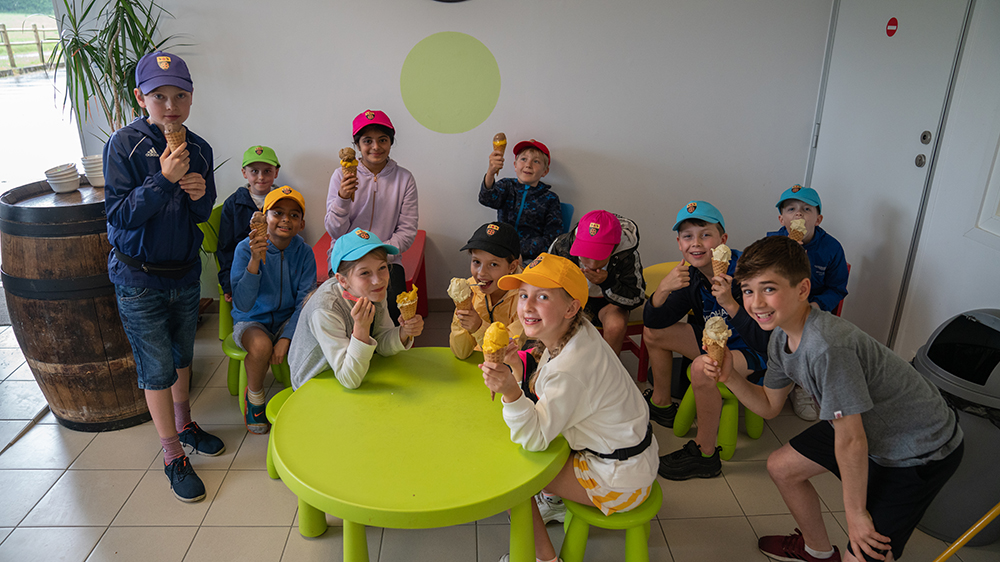 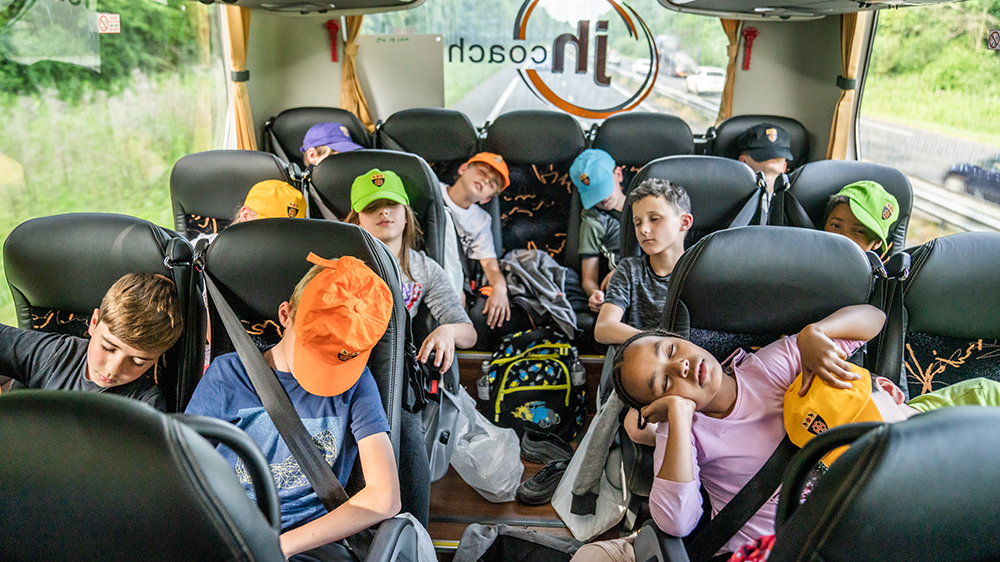