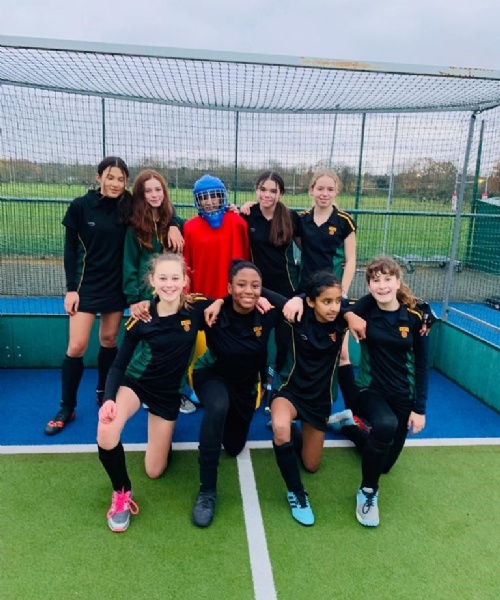 The U13s defeated RGS Worcester in the last 16 of the nationals school cup, and progress into the quarter finals in the ISHC! 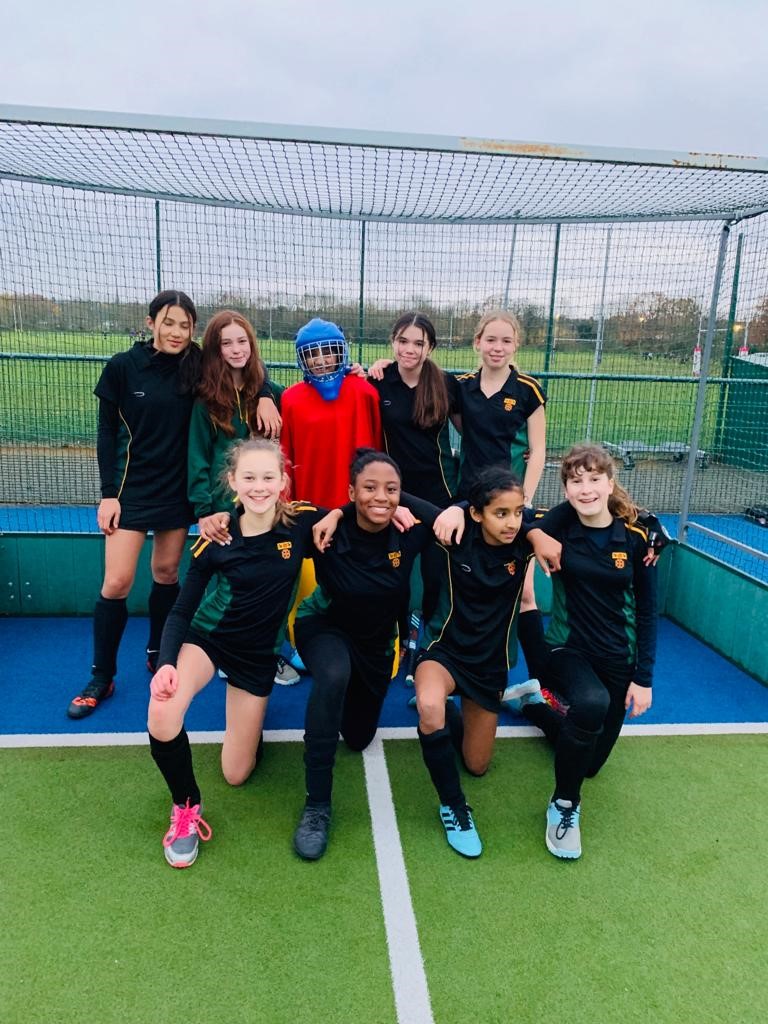 The Under 13A team faced RGS Worcester in the last 16 of the nationals school cup on 28/11. Having recorded impressive wins against Alleyn’s and Bede’s in the previous rounds, the girls entered the match in excellent form and with great belief. Despite a strong initial start, we found ourselves 2-0 behind with half time approaching. Showing fantastic determination, the girls fought back and Brianna scored on the stroke of half time to level the scores. RGS came out aggressively in the second half and again we found ourselves trailing by two goals. The girls dug deep and showed immense resilience and were rewarded with the equalising goal with the last touch of the game through Connie to send the game to extra time.

Despite both teams' tired legs, the intensity and speed of the game continued to increase and RGS took the lead to make it 5-4. Having already been in this position twice, the girls kept cool heads and equalised before the second half of extra time. With both teams pushing for a winner, Serafina made a powerful run into the D and smashed the ball past the opposition keeper into the bottom corner to claim a remarkable victory for St Benedict’s. This fantastic result means we progress into the quarter finals in the ISHC. An incredible achievement from our girls, many of which have been playing hockey for less than two years.