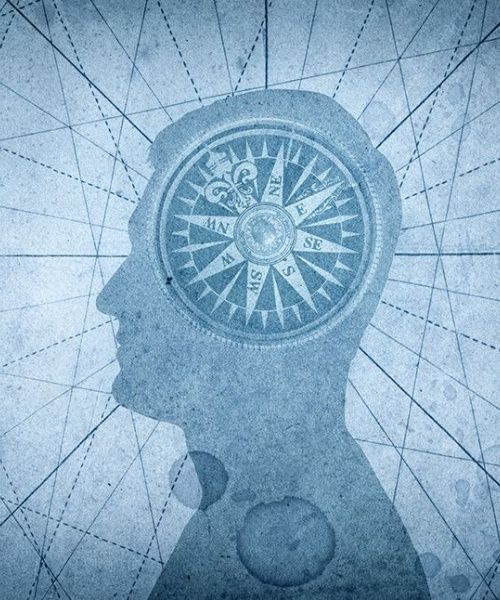 A level Psychology students attended a fascinating online talk at St Benedict's, on the subject of Freud's work, given by a speaker from the Freud Museum in central London.

We were lucky enough to attend an online talk from Stefan Marianski, an educational officer from the Freud Museum in central London who is currently training to be a psychoanalyst. Stefan walked us through Freud’s general work, with Freud holding a particular interest towards the effects of childhood experiences on adult behaviour. As ‘Little Hans’ was one of Freud’s most pivotal studies, as well as being one of the core psychodynamic studies within our OCR psychology specification, Stefan discussed this study in detail. He spoke about the background to the Little Hans study, which included Hans’ parents being followers of Freud and his theories, with Hans’ mother undergoing psychoanalysis herself earlier in her life. As Hans’ father was a personal and professional acquaintance of Freud, he wrote down any observations he made about his son, Hans, including any behaviour he displayed at home and quotes. Like any accomplished scientist, we as psychologists can spot problems regarding the study, with demand characteristics appearing as a result of Hans’s father being a follower of Freud. Freud deduced that Hans’ fear of horses arose due to feelings of disdain towards his father. As a result of this, Freud likened Hans’ feelings to the classical mythological story of Oedipus who fell in love with his mother. From this, the Oedipus/Electra complex was born and is now understood to be a universal and innate process all humans have.

In having the opportunity for a member of the Freud Museum to give us a talk on a core study in psychology, we were able to listen to a detailed explanation into the background surrounding Freud and his interpretations outside of the textbook and our lessons. We also had the chance to refresh our knowledge on the study in an engaging and informative way and would very much welcome the chance to visit the Freud Museum itself in the coming future!