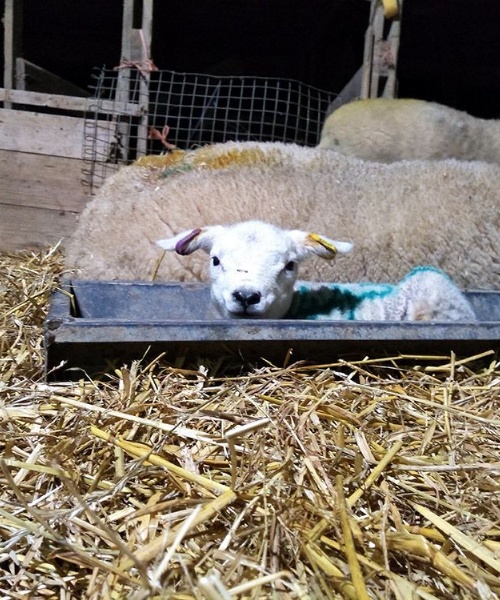 Whatever else may be happening, life on the farm goes on, as Tom Curtis (Year 12) discovered when he spent two weeks on the lambing night shift - delivering lambs, helping the vet, and seeing starlight in all its glory.

Spring makes people think of daffodils and green fields full of gambolling lambs and stoic ewes. Recently for me, it meant mud, muck, sleepless nights and hay pitching while I worked for two weeks in February on the night lambing shift at a farm in the hills of Northamptonshire.

As I am keen to apply for veterinary school, I searched hard for a placement that would give me experience of livestock and ended up on a family farm with a flock of 200 pedigree Texel ewes. Texels are the bulldogs of the sheep world, large and stocky. When I arrived, the ewes were grouped into separate holding pens depending on how many lambs they would be delivering - ranging from single lambs to quadruplets! I worked the night shift with Sam, one of the farmer’s daughters.  We would begin at 8pm by checking all the ewes to see the ones in the process of lambing. We would leave them to see if they would birth naturally. Most did, but if they needed help, I learned to lie them on their side and help them to deliver their lambs by easing out the forelegs and head. Over the week, the routine became more hectic, with more ewes giving birth and more lambs requiring attention. Once the lambs were a week old, the ewe and her lambs would be spray-painted with identical numbers and put in a large pen.

We came to know some of the lambs better than the others. Tiny was a twin but much smaller than his sibling – he was bottle fed to ensure that he had enough milk, and every night, I would perch him on my knee while he eagerly emptied the bottle.  Another, who arrived with the help of the local vet in the dark hours of the night by caesarean section, became known as Caesar, and later Caes-ette once we had a closer look!

It was an incredible two weeks, hard but rewarding, and I learned a great deal about lambing. I had the opportunity to deliver lambs by myself and to help the vet with their procedures as well as learning about life in the country (the sky is full of stars!) and the challenges faced on a working farm.  At the end of the two weeks, I had been part of delivering over two hundred lambs and hopefully one step closer to becoming a vet. 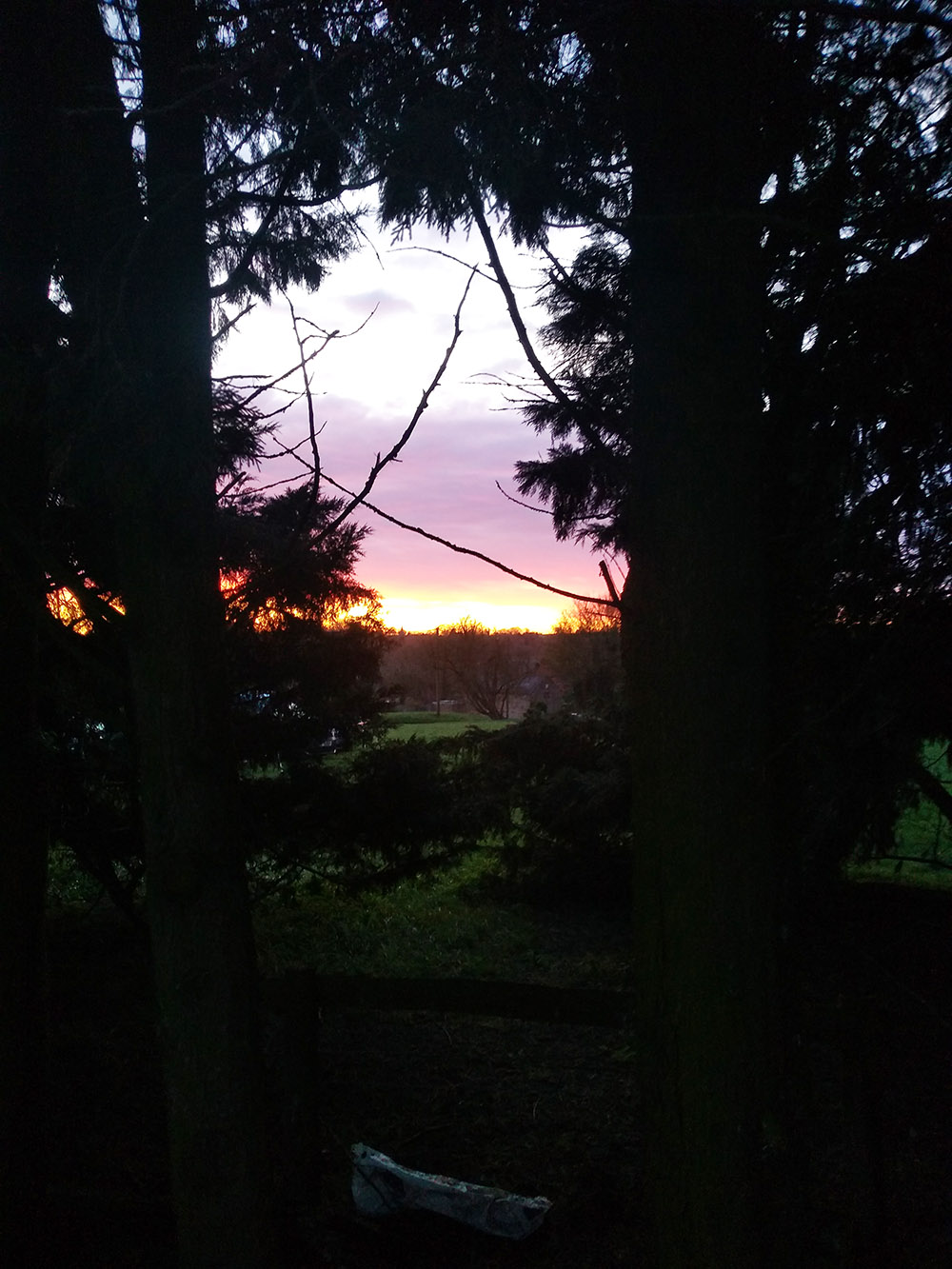