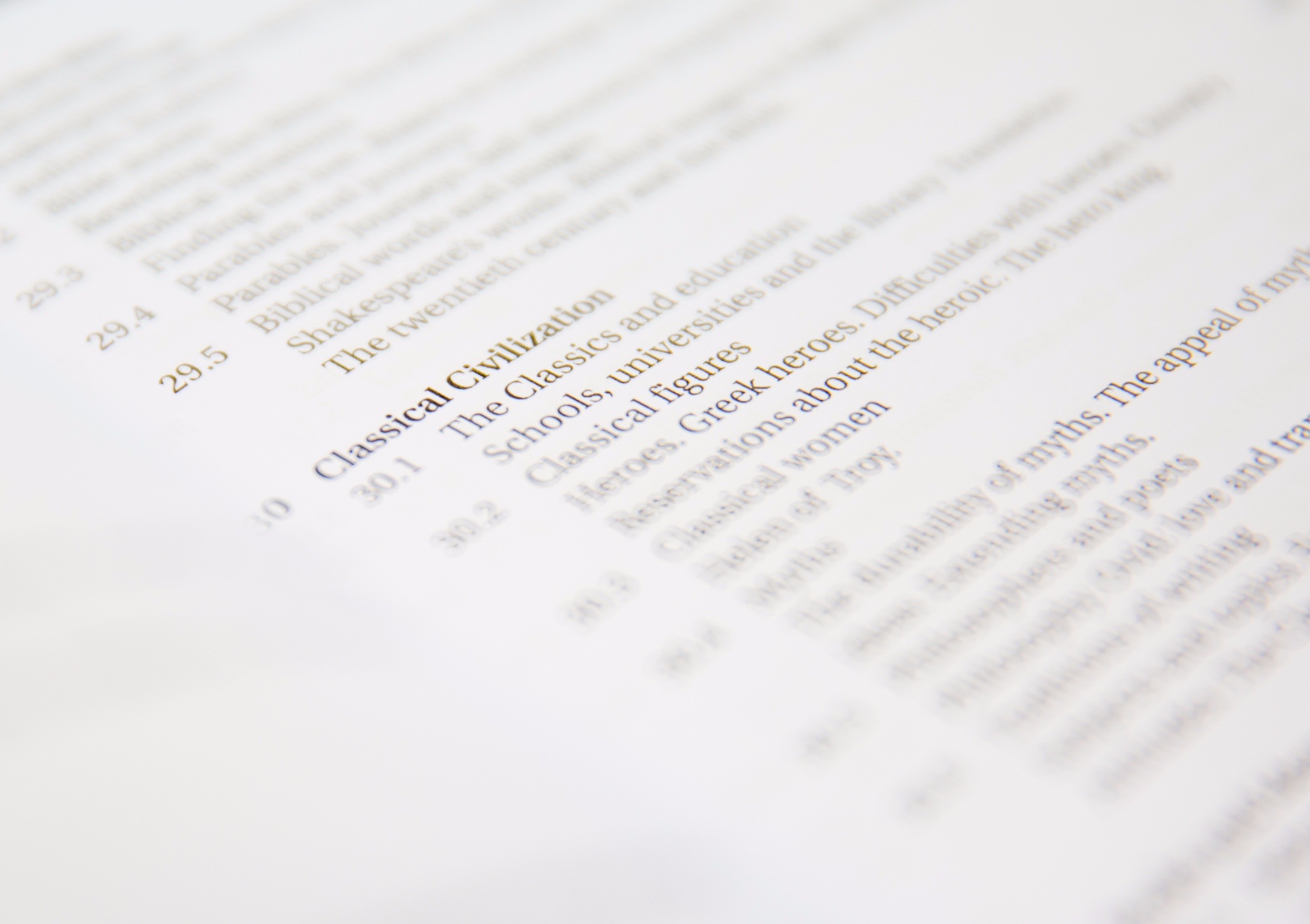 In an increasingly multi-cultural and globalized society, it has never been more relevant to learn about ancient societies. Ancient Greece and Rome have had a fundamental impact on the language, culture, architecture, politics, and institutions of western civilization. Through the study of Classical Civilization, we aim to open a window on to these cultures. Many of our A level students become hooked and go on to read Classics, Ancient History, or Archaeology at university.

To support learning and to stretch and challenge our pupils, we run a wide variety of trips and extension activities, including an annual Classics Trip in October to Greece, Italy or further afield.

In Lower 5th (Year 10)  pupils may opt to study Classical Civilization at GCSE. This is a non-linguistic course involving social, historical, and literary material from both the Greek and Roman worlds. No previous study of Greek or Roman civilization is required to take this GCSE. Pupils will study modules called "Myth & Religion" and "Roman City Life".

At Sixth Form level, the Classical Civilization course again focuses on political, social, moral, and literary material, combining a variety of ancient sources to build a picture of Greek and Roman culture and society. Like the GCSE, it is a non-linguistic course, and students do not have to have studied the GCSE to take the A level. The modules which we study cover Greek and Roman epic poetry (the Odyssey and the Aeneid), Greek drama, and Roman politics in the First Century BC.