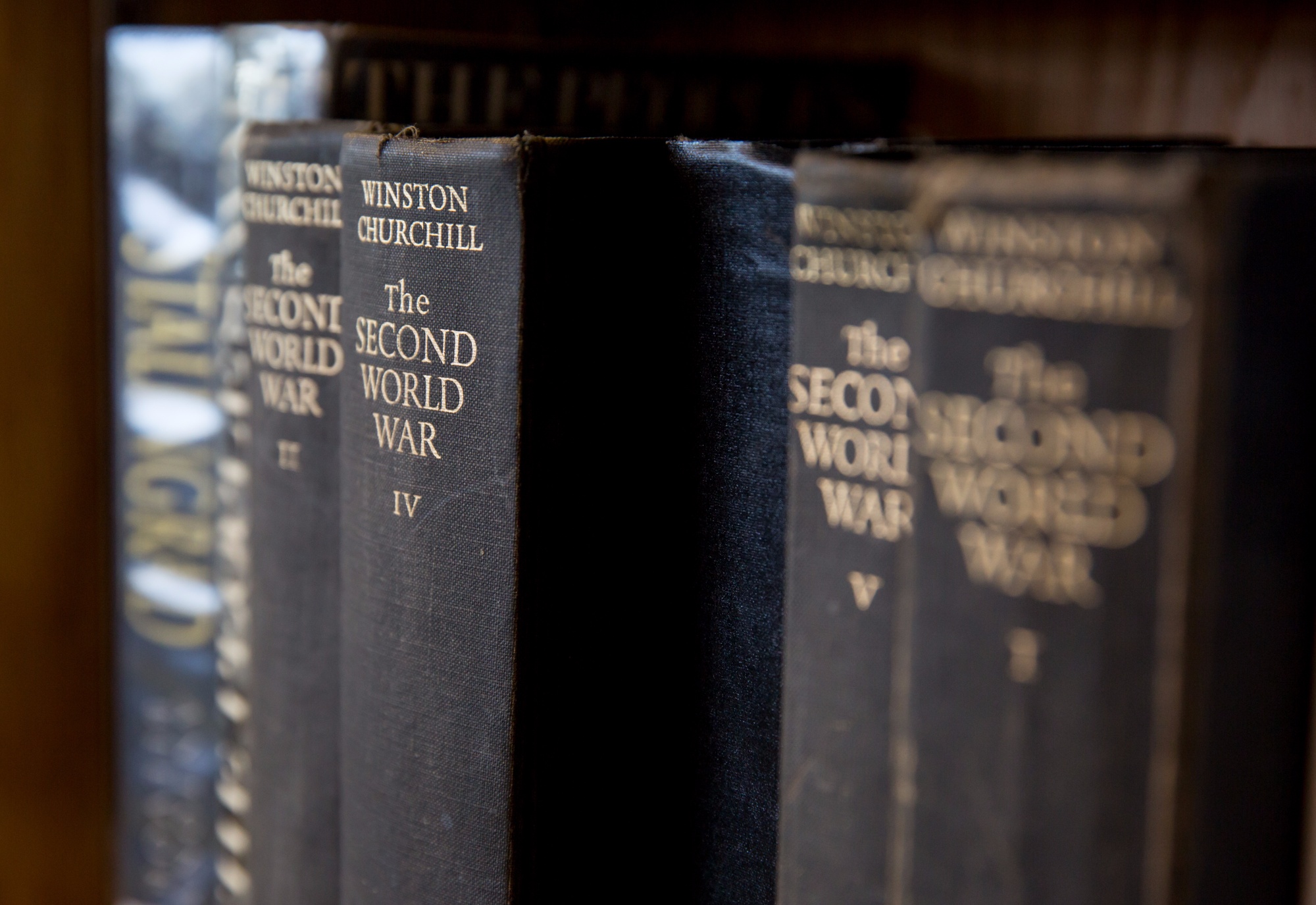 History offers skills in diligent research; the analysis and evaluation of evidence and interpretations; the construction of convincing arguments. These skills are relevant to many careers, including Law, business, politics, journalism, international relations, government and economics.

There are two History courses to choose from:

Modern History
1. British history from 1783 to 1854: the changes in British government from the loss of America to the social, economic and political developments of industrialisation and the French Revolution. You will study foreign affairs, including the Napoleonic Wars, and the uprisings and riots of Luddism, Peterloo, Chartism, and the crisis of 1832, when England stood on the brink of revolution.
2. The Cold War in Asia from 1945 to 1991: the dropping of the A bomb on Hiroshima; conflict between American, Russian and Chinese ideologies across the continent; the fall of China to Mao’s communists; the Korean War; the Vietnam War; the genocidal regime of Pol Pot’s Khmer Rouge in Cambodia.
3. A study of Russia and her Rulers from 1855 to 1964: the Crimean War; the decline of Tsarism to 1917; the Russian Revolutions; the Communist governments of Lenin, Stalin and Khrushchev.

Finally, you will complete an individual extended investigation – a wonderful opportunity to research a subject of your choice from 19th or 20th century history.

This course is for you if you wish to travel further back in time. The British component covers Anglo-Saxon England, the Norman Conquest and Norman England from 1035 to 1107, when the Anglo-Saxon and Viking Kingdoms of Canute and Edward the Confessor were succeeded by the invading force of William the Conqueror.

The second component is a study of The Crusades and Crusader States from 1095–1192. You will explore the reasons why Pope Urban launched the First Crusade, the course of that crusade and its ultimate success; the Second Crusade, its failure and impact; and finally the Third Crusade.

The third component is a study of Rebellion and Disorder under the Tudors from 1485 to 1603. You will analyse the causes and nature of rebellion and disorder, be they dynastic, social, economic or religious.

Again, the final component is an extended investigation on a topic of your choice.