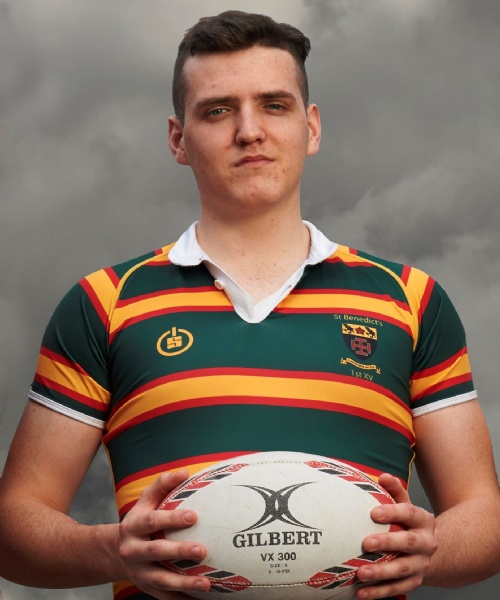 Ben Keen, the St Benedict’s  1st XV Captain, has been selected to represent The Lambs U18s team this season.

Founded in 2006, The Lambs exists to create opportunities for boys within the independent schools system to showcase their skills at a representative level.

In November, Ben was nominated for a South East Lambs trial where some of the strongest players from independent schools in the region took part in training and trials. Since then Ben has been selected for the National trials and has now made The Lambs national squad, which will play Exeter Chiefs Academy on the 21st January. Fixtures against Northampton Saints and Gloucester RFC will follow, as well as a tour to Croatia and Italy.