Having a Wales of a time in Porthcawl 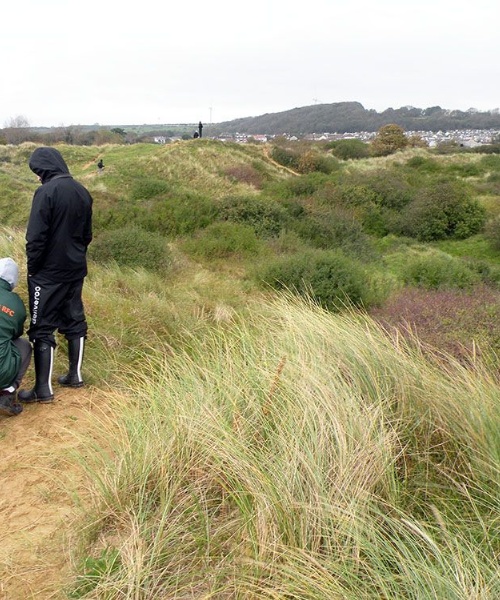 In the wake of Hurricane Ophelia, Sixth Form Geographers explored Porthcawl to devise their A level individual Geographical investigations.

The annual Sixth Form Geography trip to South Wales set off for the day after hurricane Ophelia had left her calling card. The Guardian’s front page picture on the day we left portrayed the harbour wall dwarfed by surging storm waves. When I showed this to our driver from nearby Kenfig, he said “Oh aye, but that was yesterday”. We set off into the west. 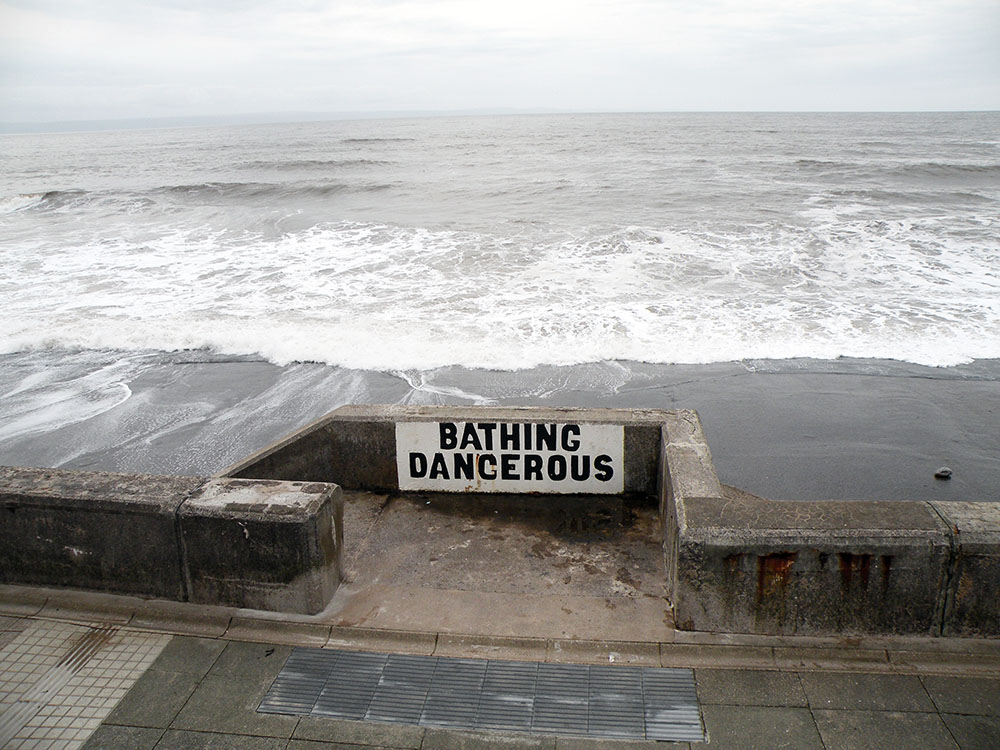 Our intrepid students were given a task vital to their A level work: how to design an individual Geographical investigation. The exam board requires them to devise their own inquiry, related hypothesis and research method. The topic can cover Human or Physical Geography, or a blend of both. Porthcawl in Wales has it all: Coney Beach, a mock American amusement park with Italian ice creams, games arcades and local hamburger stands sporting images of Elvis. In fact, Porthcawl hosts an annual Elvis Fest, which apparently has international appeal…never mind Las Vegas, this is the real deal, you Hound Dogs. 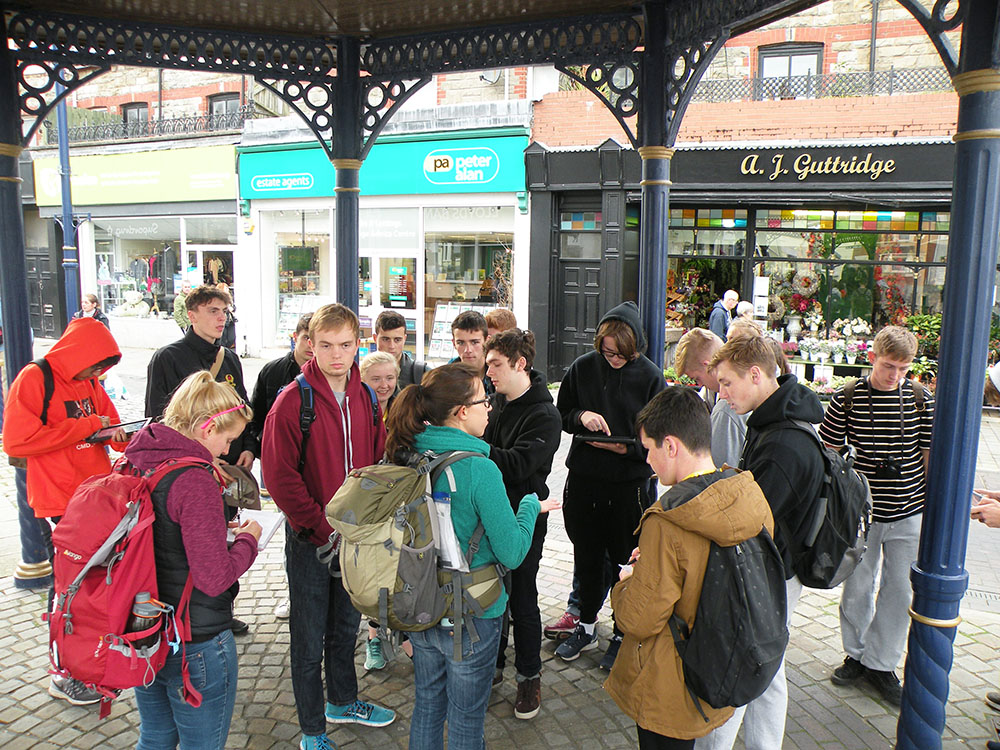 Porthcawl is a relatively thriving seaside town, with a good range of shops and services, an interesting demographic profile, a variety of coastal landscapes and management and protection methods. The first day was spent exploring the central urban environment, starting at Coney Beach at Sandy Bay and moving on to the High Street with its blend of big name stores and local businesses. A number of questions began to arise: is Porthcawl a clone town or does it have a character of its own? Is the local economy thriving or has the loss of local industry had a negative effect? How does the demographic profile reflect post war changes in the locality? 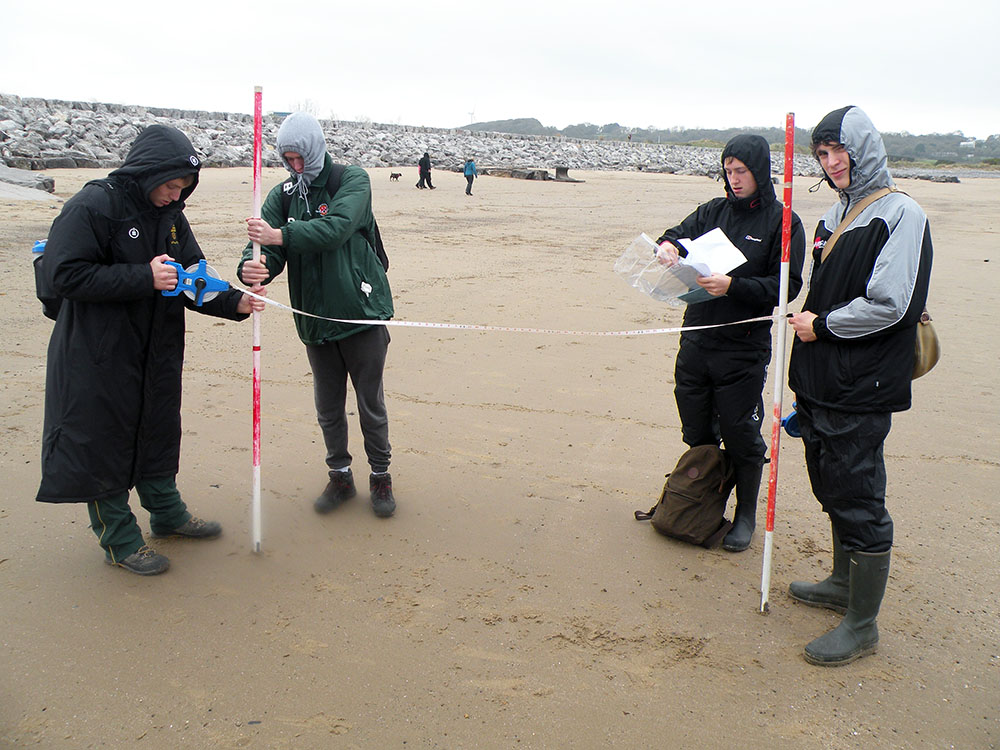 Wednesday’s outings took us down to the dunes at Newton on the east side of the town. Here the natural succession of the dune system with its characteristic species progression has been interrupted on the seaward side by the introduction of defensive rock armour and on the landward side by urban growth. How have invasive plants and human interference affected the natural system? What coastal defence policies have been put in place and why? How do the established dunes at Newton compare with the newly forming dunes at Sandy Bay? 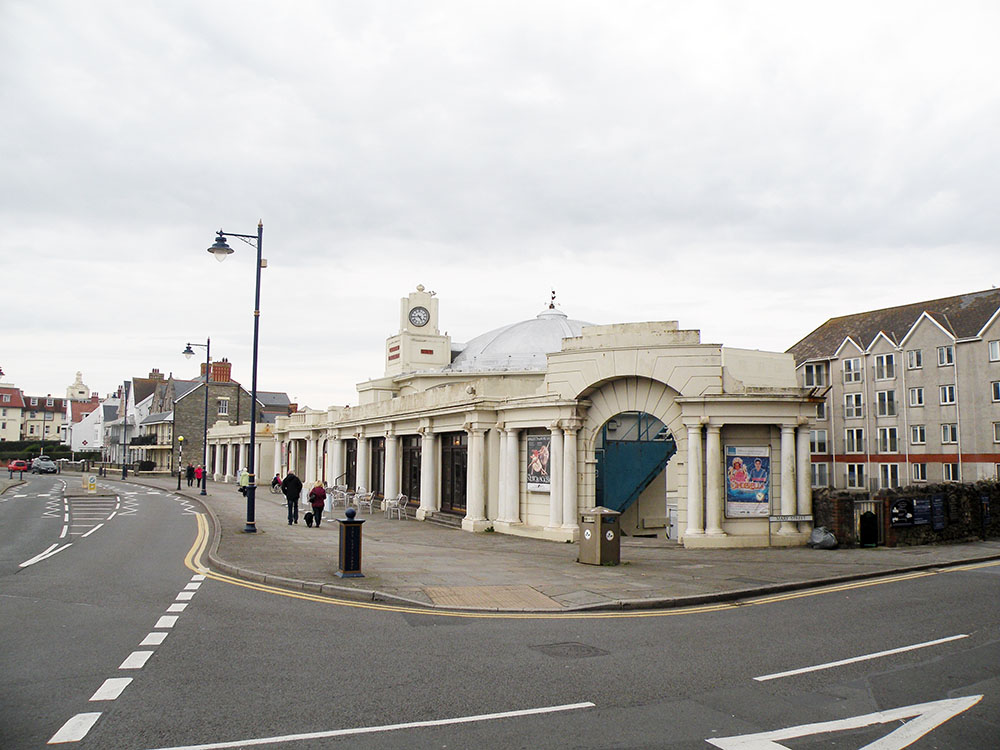 Thursday began with a classroom session in which the students were asked to consider their individual inquiry questions and methodology. There was a 50/50 split between human and physical choices. Although the investigations are individual, the students are also allowed to work collaboratively on data collection. The trip to Porthcawl was therefore split up according to the choice of study. Four went to the dunes, five to the coastal defences and ten were involved in a variety of urban investigations. It was vital that sufficient data was collected so that each student had the information necessary for a meaningful study. Those involved in human investigations used a variety of methods including, rephotography, clone town surveys and land-use mapping as well as interviewing the local residents of Porthcawl. Those on the dunes followed systematic sampling of dune succession and stratified sampling of footpath erosion. Those investigating coastal management also used systematic beach profile methods. Even though heavy rain was forecast we only experienced this towards the end of the day, and what would fieldwork be without a bit of rain, anyway!

The final day of the trip was used to collate the data collected, explain the methodology and consider limitations to research. The students also began to apply a variety of cartographical and statistical methods to their data with the assistance of our lovely tutor, Heather.

The students enjoyed the fieldwork experience, worked well with their peers and developed individual investigations which they are confident in moving ahead with and writing up in the forthcoming weeks.

Our thanks go to all 19 youngsters, Heather and Rebecca at Margam Discovery Centre and the wonderful people of Porthcawl.