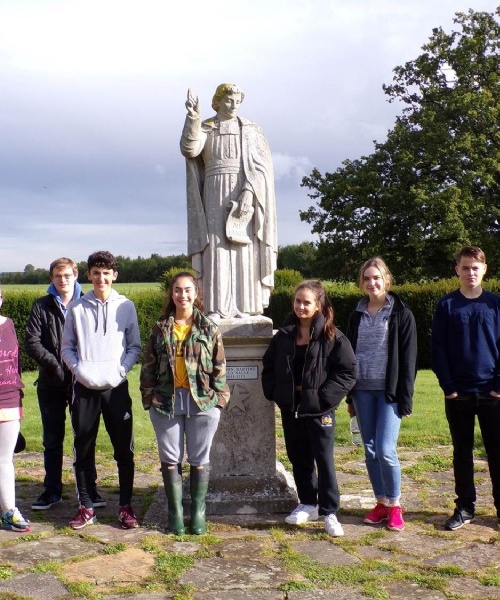 The Lower 6th reflected on ‘living in the now’, in deepest Berkshire

The Lower 6th retreat to St Cassian's retreat centre was an opportunity for the year group to bond with each other before the full pressures of the term began. Situated deep in the Berkshire countryside, St Cassian's provided a chance for the pupils to actively reflect on who they were, both as a  group and as individuals, which at a time when thoughts of universities and degree courses have already begun, is vitally important. The retreat provided a range of activities designed to encourage this reflection, and the pupils engaged in them fully. One of the stand-out activities was the Emmaus walk. For this pupils were paired together and led on a 2 mile walk through the countryside. They were encouraged to keep space between them and the other pupils and simply talk to their partner, so as to better understand each other as people. The retreat also sought to spiritually nourish the students, with Lauds (the morning prayer of the Church) and Mass, celebrated daily. In a time of rising noise and increased social pressures, St Cassian's provided an opportunity for silence, reflection and genuine human interaction, vital for developing young people. 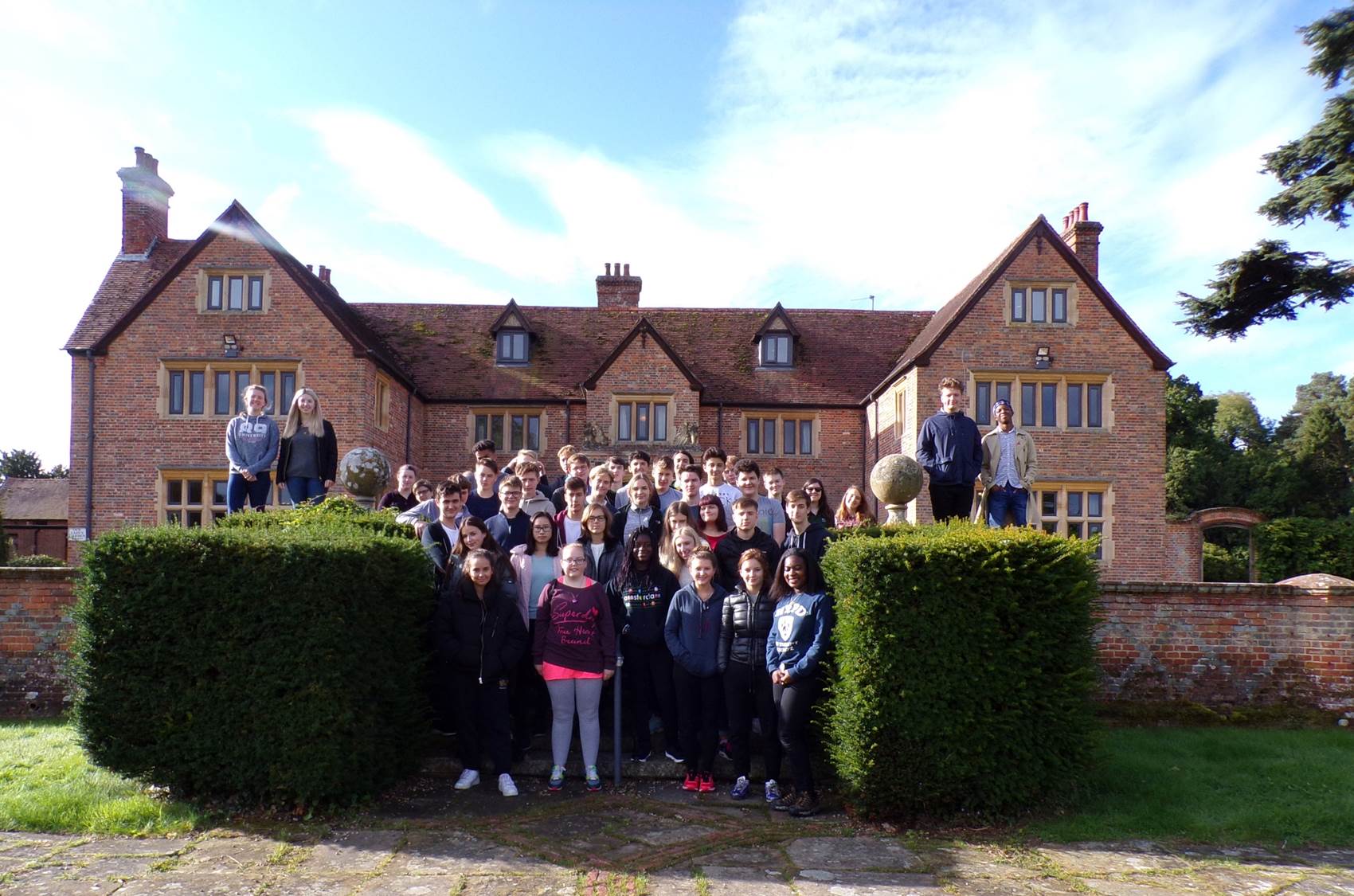 The Lower 6th recently went on retreat to St Cassian’s in Kintbury, West Berkshire. We were in a very beautiful location, surrounded by green fields and woodland. It was very easy for us to relax when the surroundings were so serene. Throughout the retreat we built a stronger relationship with our fellow classmates, through many team-building activities. The activities challenged us to find different ways of communicating, as often we weren’t allowed to speak to one another whilst completing a task. Our team leaders were very nice, funny and easy to talk to, ensuring we all enjoyed our experience. We were deliberately split up from our friends so that we could make new friends and get to know people we wouldn’t generally spend time within school, which very much helped to strengthen the feeling of community within the year group.

Even though many of us brought our phones we were unable to use them due to having no Wi-Fi, allowing us to take a break from our busy lives on social media and focus on ‘living in the now’ - the motto for those at St Cassian’s. We had a lot of free time in which we could explore the grounds and spend time in the fresh country air. The food was very nice, and our beds were very comfortable, which was nice after a busy day of travelling and doing many activities. Overall, everyone really enjoyed their time on retreat as we all made new friends and felt positively challenged by the activities that took place. 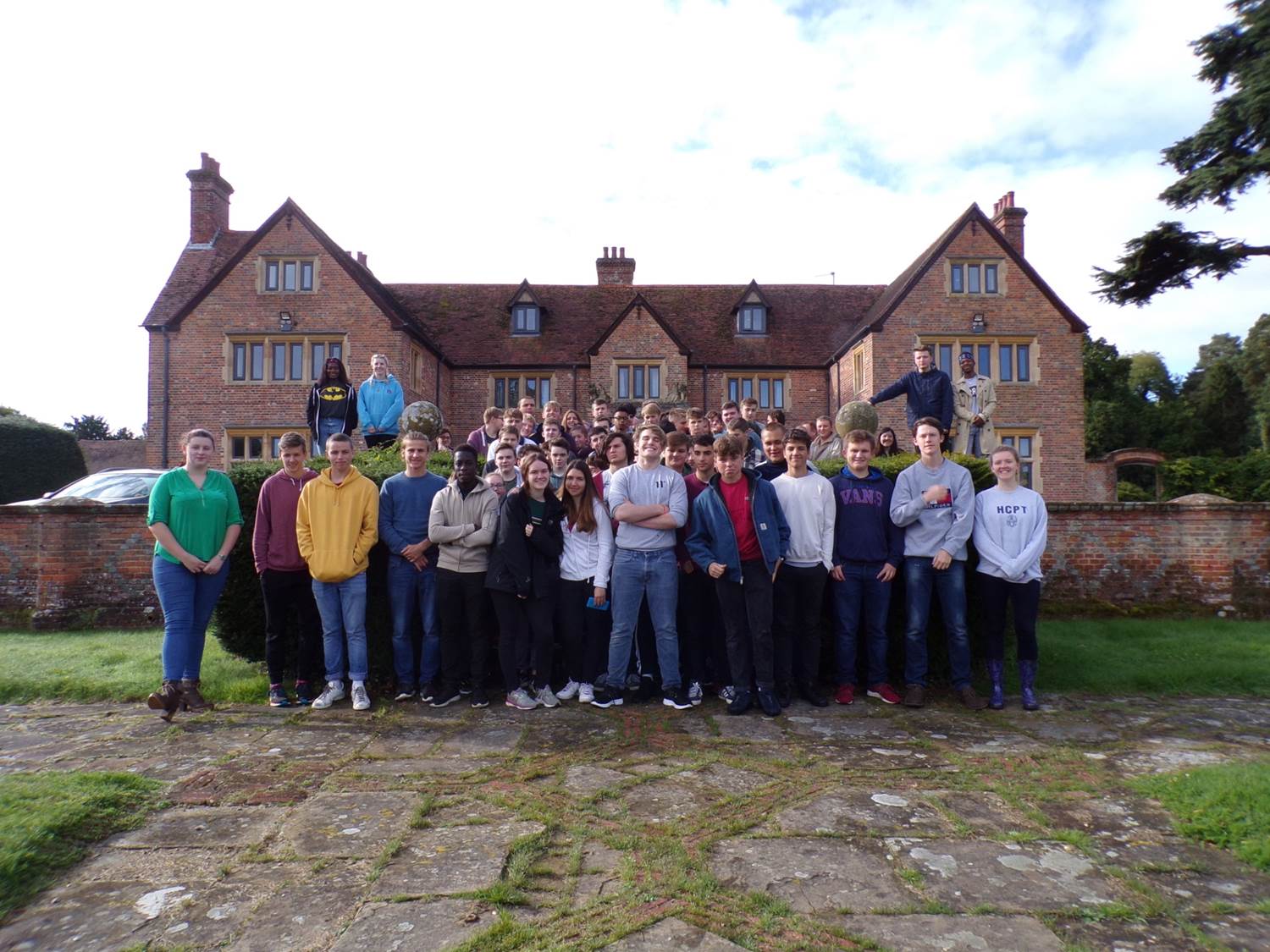