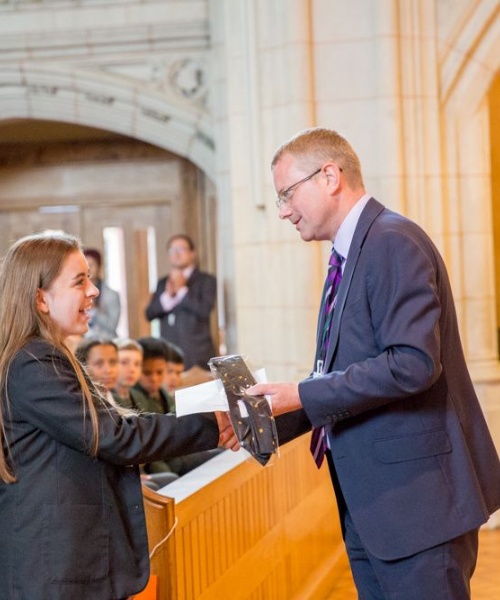 This year's Sixth Form prefects (or decans, as they are known at St Benedict's) were introduced to the school at the beginning of term.

The Head Boy, Head Girl, their deputies and 35 decans were presented with ties and pins in the Abbey, at the first school assembly of the year. To prepare them for their very important leadership role at St Benedict's, the Senior Decans will attend an induction weekend at Douai Abbey in Berkshire in September, led by the Headmaster, Head of Sixth Form and Chaplain. 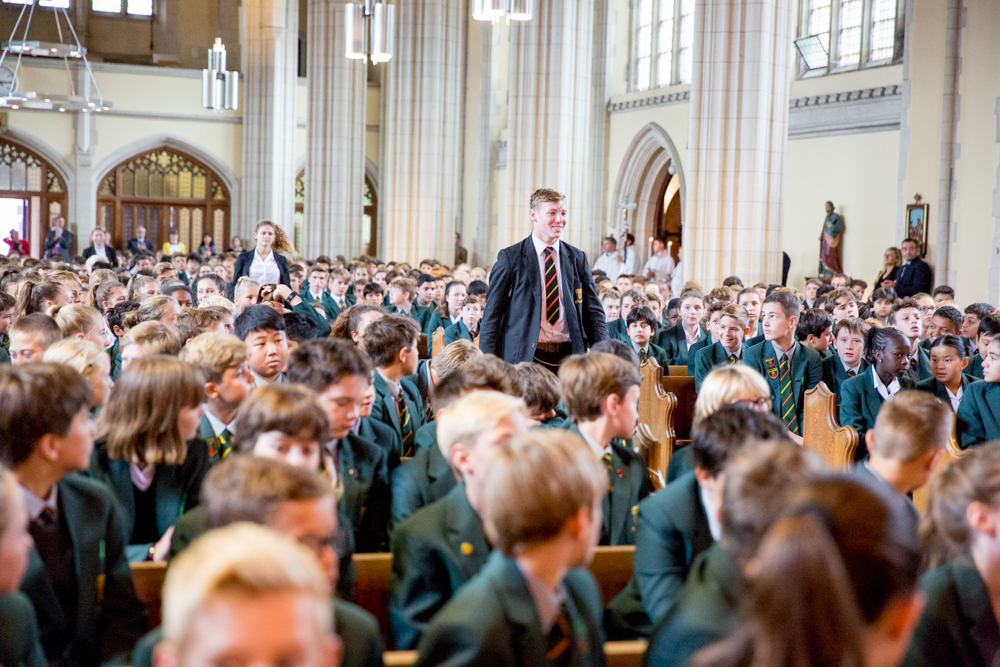 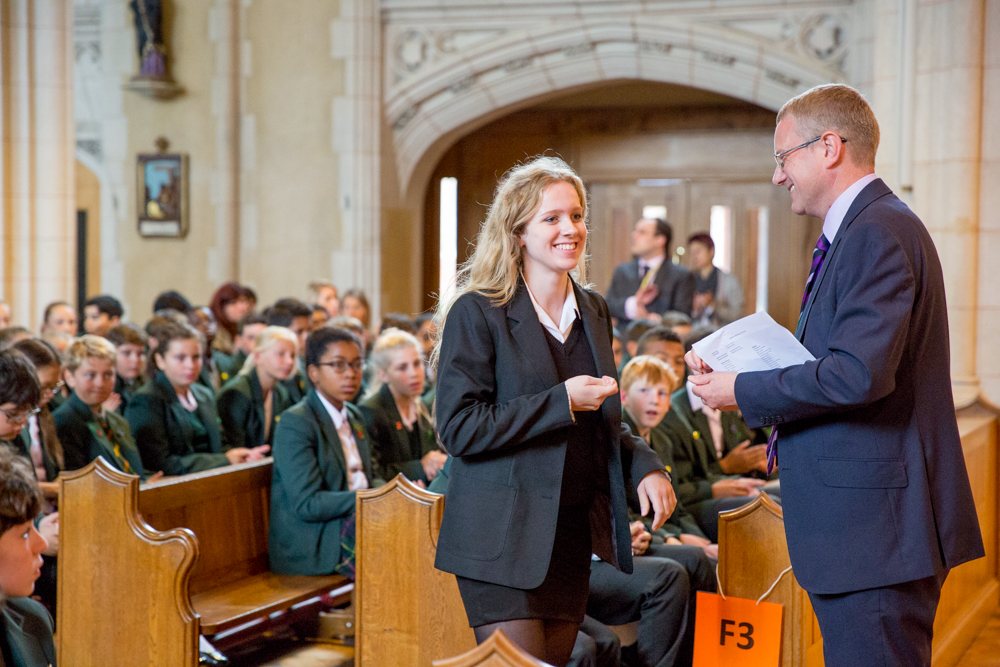 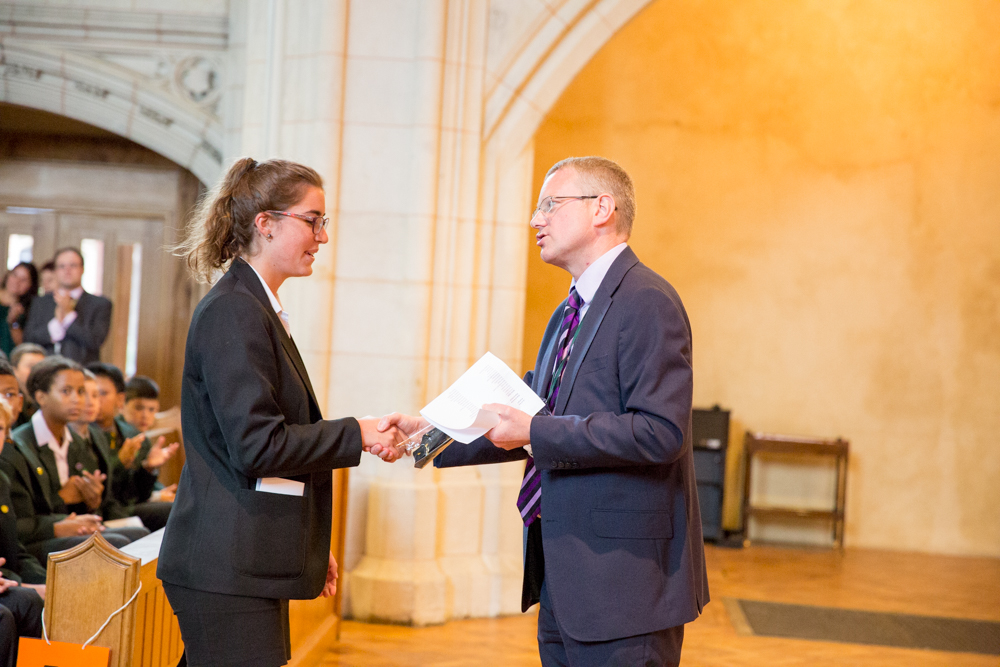 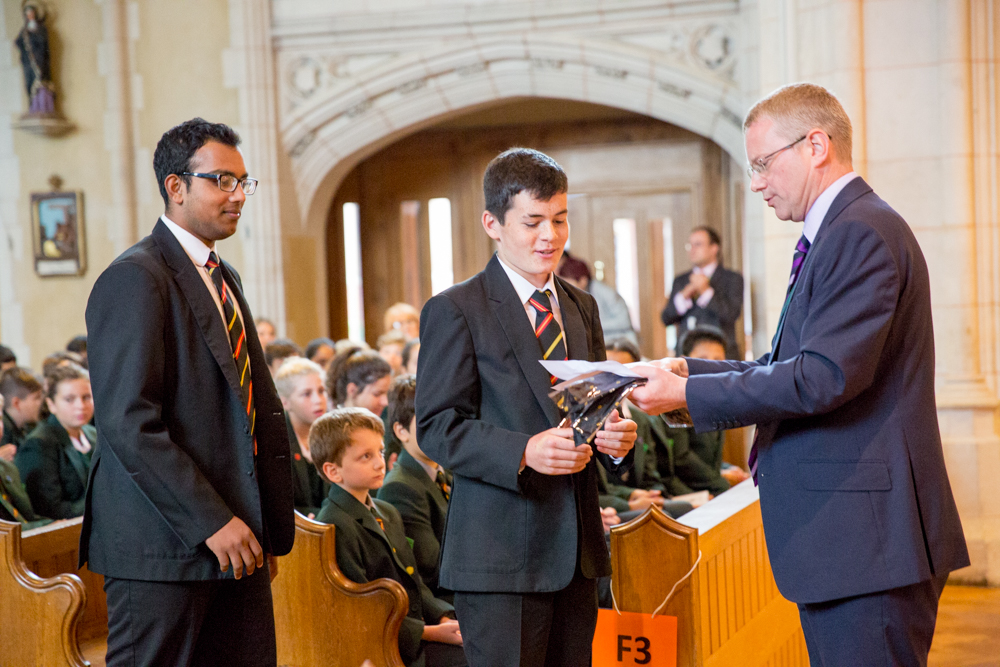 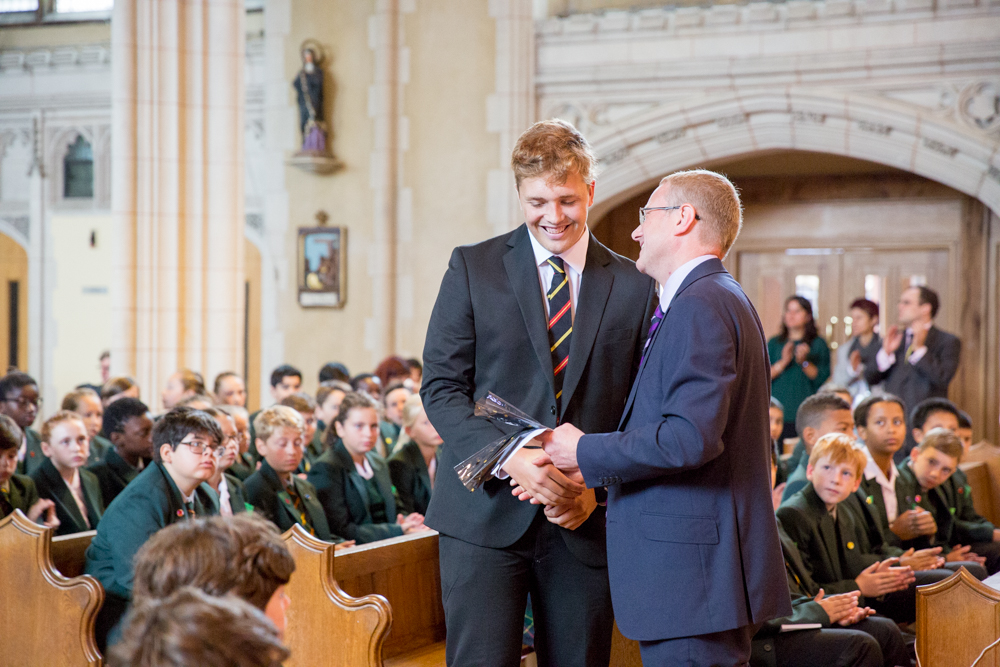 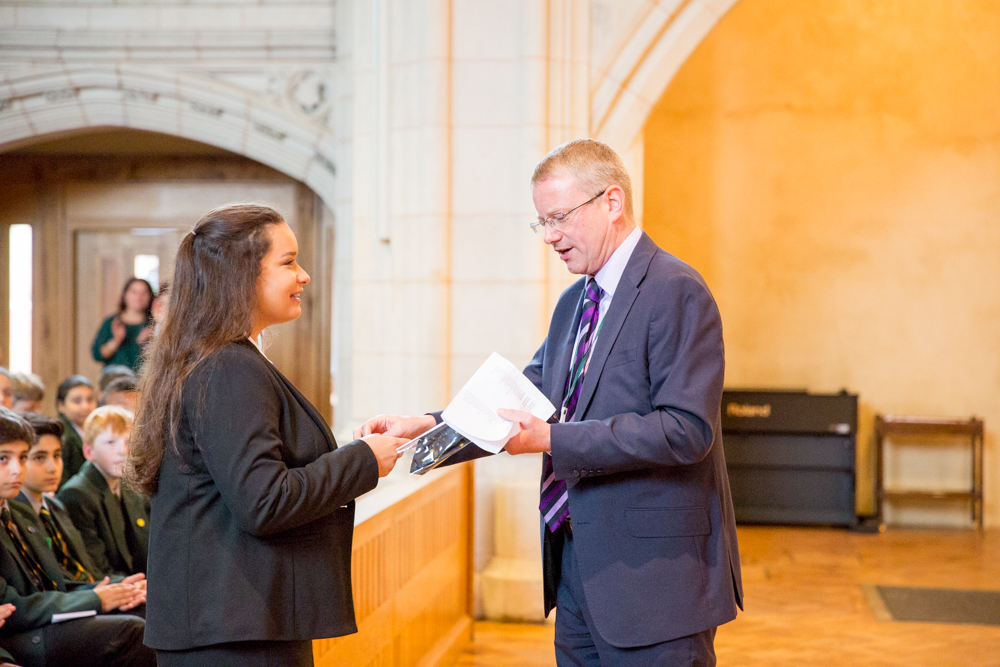