The Lower 5th (Year 10) field trip to Hurst Castle Spit on the Hampshire coast provided data and information as part of the Geography GCSE exam requirement. 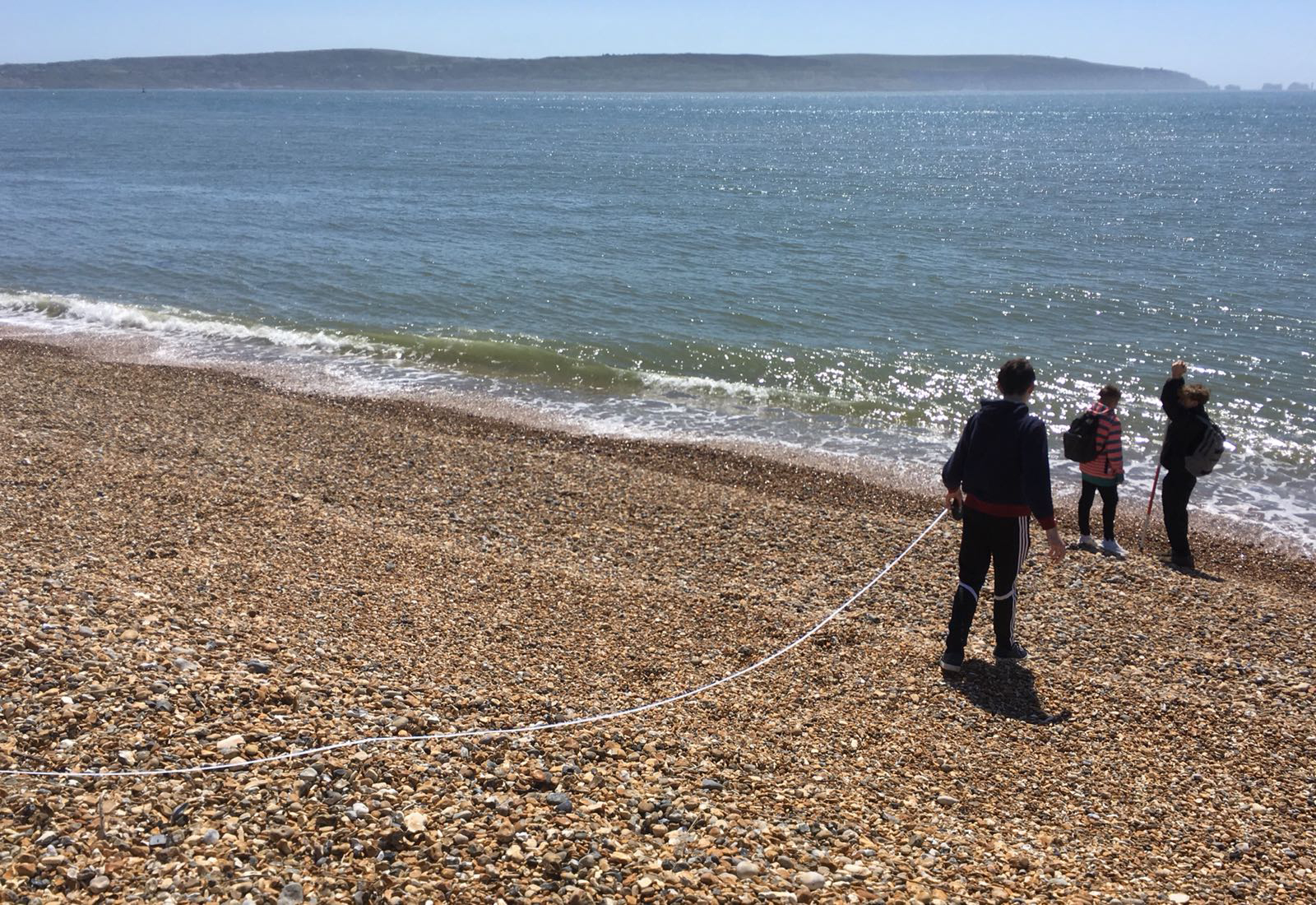 The day started well, with clear skies, a warm breeze and a major traffic incident on the M25.

We needed to be efficient with our time, effective with our data recording and prepared for another long journey home. Hurst Castle Spit points out from the coast east of Milford-on-Sea towards the West Solent estuary and the Isle of Wight. Because of the heavy defences at Milford the supply of sediment to the spit by longshore drift has been reduced and we wanted to see how this has led to the need for careful monitoring and management, not only of the shingle spit itself but also the salt marsh and lagoon system sheltered behind the spit. 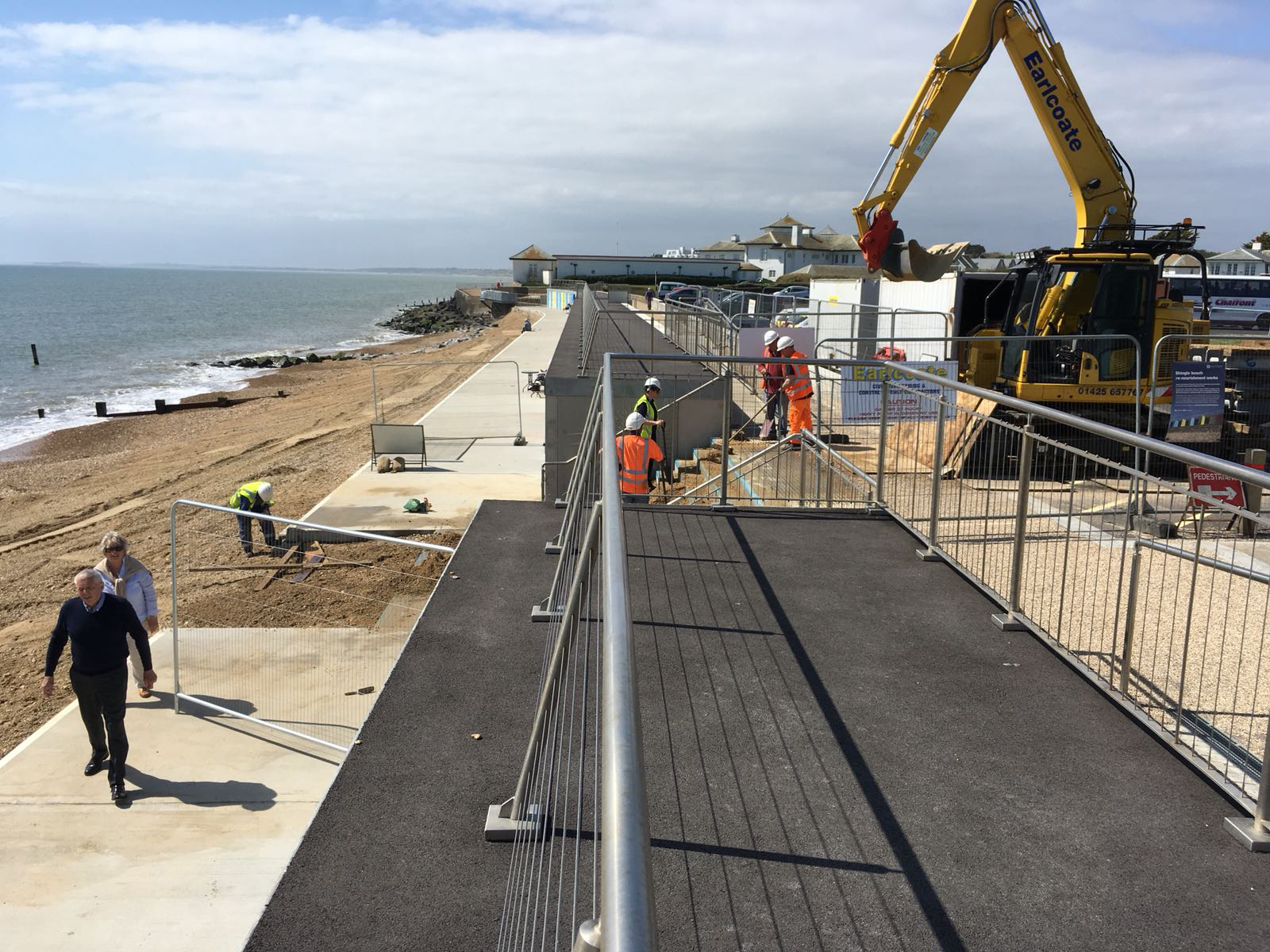 We sketched the spit and salt marsh before identifying and counting key salt marsh halophytic (salt-tolerant) plant species such as sea cabbage, sea purslane and sea sandwort (pictured). One of the major worries is that the salt marsh is declining and may disappear by 2050.

The spit itself was measured in a series of beach profiles using our surveying instruments, including ranging poles, tape measures and angle measurers or clinometers. We wanted to identify sections of the spit which were noticeably narrower and may therefore be suffering from excessive erosion. 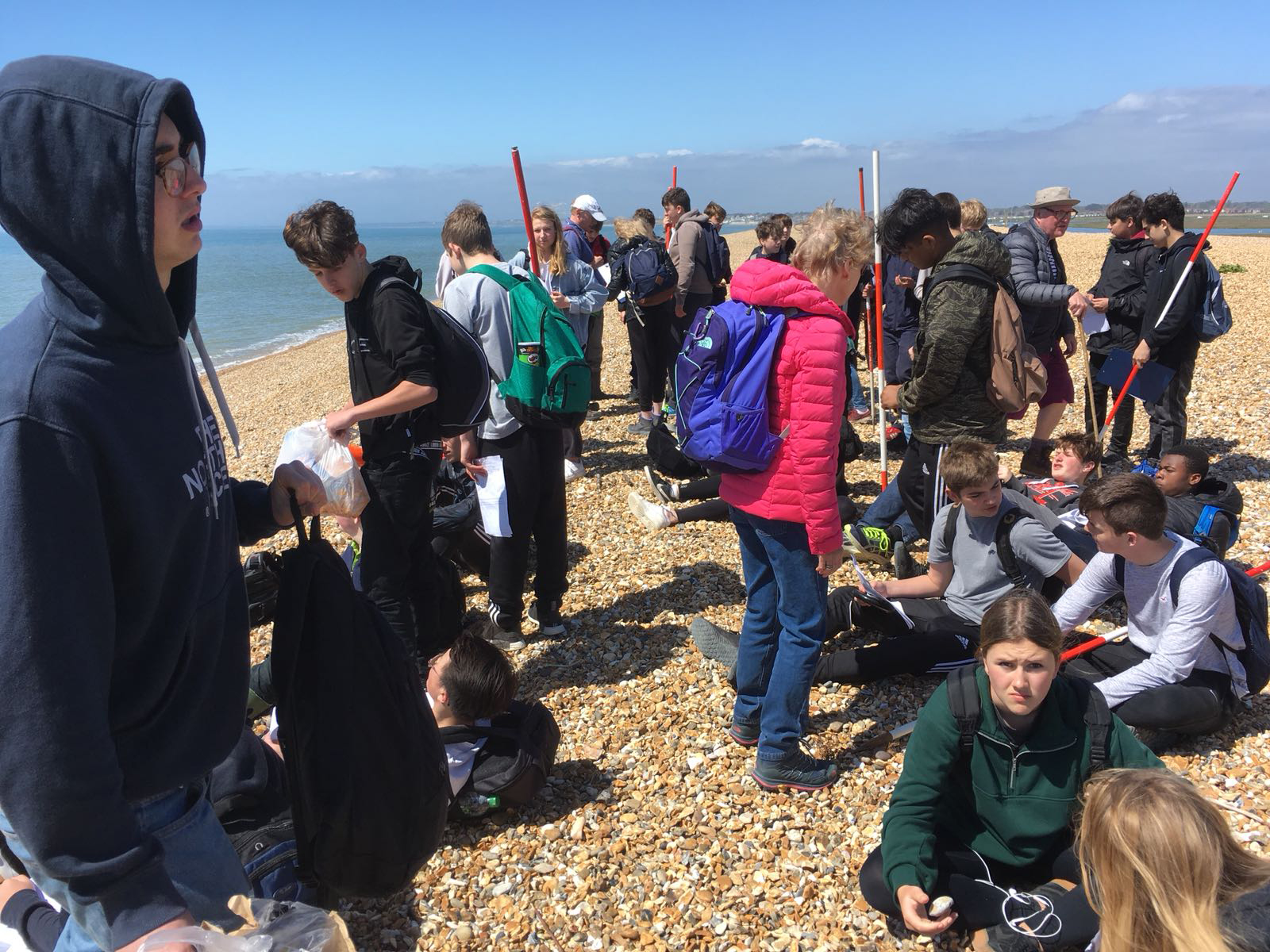 As we returned towards Milford we did a final sketch of the “rip-rap” or rock armour which has been placed at the proximal or landward end of the spit for extra protection. Such examples of hard coastal engineering are often at visual odds with the natural landscape, using imported granite from Scotland or even Norway.

Luckily, the return journey was quick and uneventful and we were back well within the expected time.