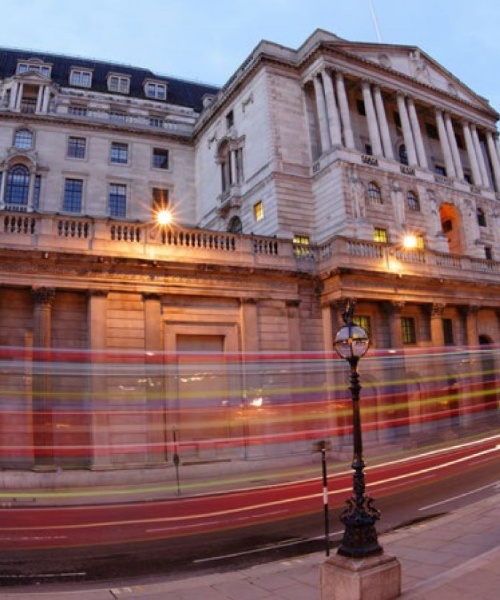 Joined by six other schools at Notting Hill & Ealing High School, we listened to lectures from six different speakers from Westminster-based, free-market led, think tank, The Adam Smith Institute. In their lectures, Dr Madsen Pirie, Sam Dumitriu, Philip Salter, Matt Kilcoyne, Sophie Jarvis and Daniel Pryor covered areas such as the economics of Uber, the regulation of sex work, the significance of entrepreneurship and the future of trade after Brexit.

Being a 'free market think tank’, the Adam Smith Institute provided us with somewhat extreme views that made us question whether the concepts we are taught at school can truly be applied to the real world. For example, the idea that increasing tax on the rich will only bring government revenue down -  because the rich will find ways to avoid it. One speaker even suggested that the deregulation of the pharmaceutical industry would be beneficial to consumers, in the same way that many consumers benefit from Uber’s deregulation of the taxi industry. A lively question and answer session followed the talks.

Overall, the day was very thought-provoking and showed us that there is so much more to economics than what we study in the classroom.