“It is not the mountains we conquer, but ourselves.” The words of Sir Edmund Hillary opened David Edward’s fascinating talk on Mountains, given at the Junior School on January 22nd. 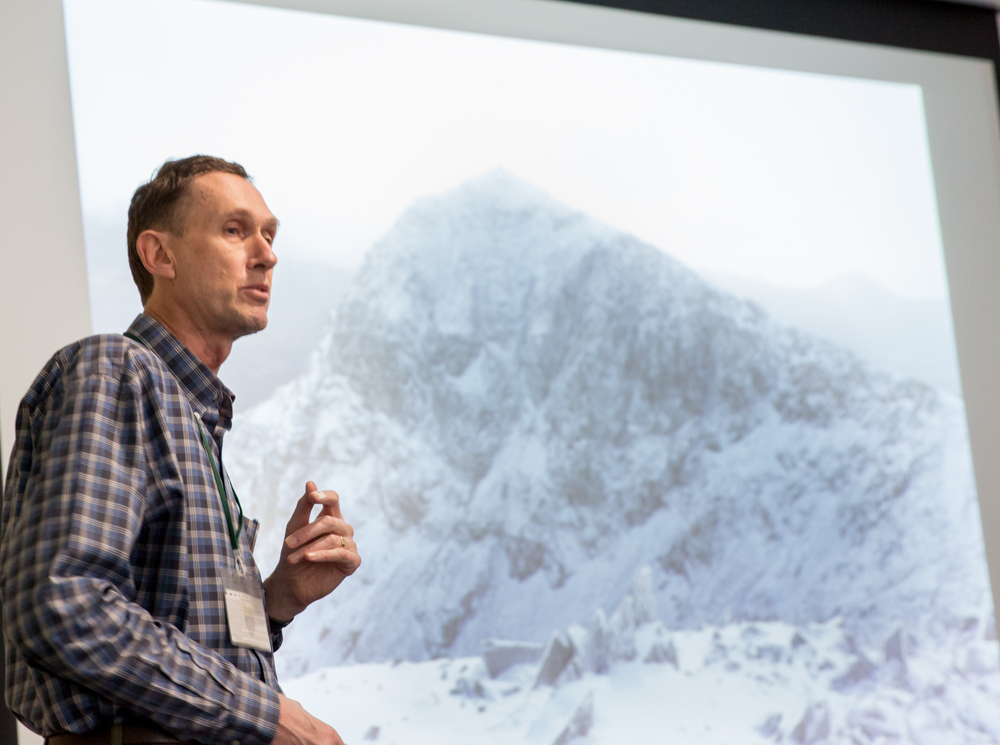 As part of this term’s ‘Hillary’s Heights’ topic, Forms 1 and 2 (years 5 and 6) learned about the highest mountains in the UK and around the world; how they were formed, their climate, flora and fauna, and how they can be ascended. 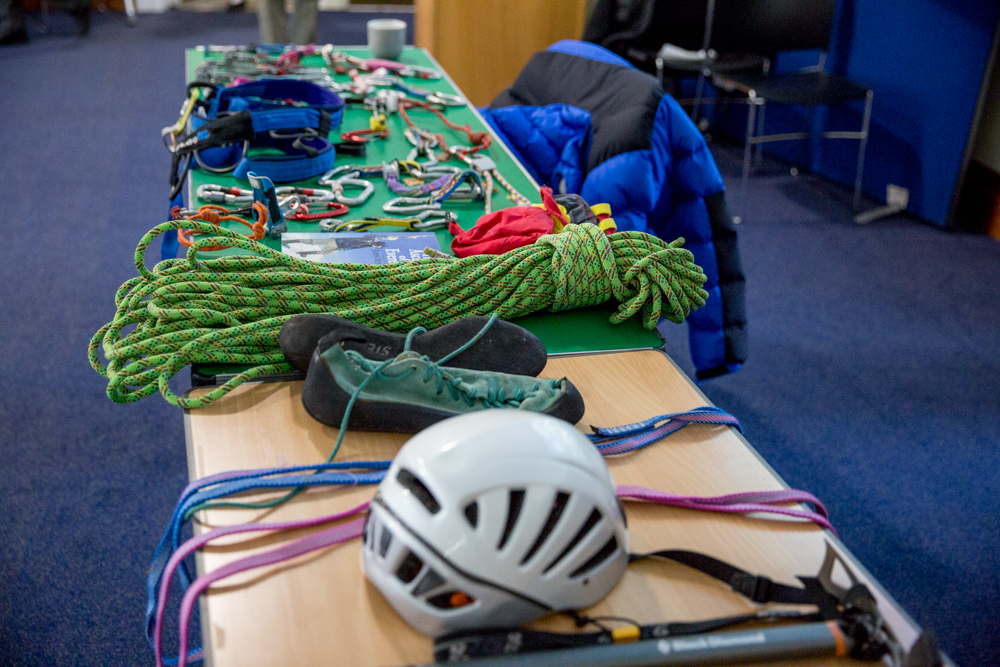 David has been a professional mountain walks leader and has climbed and backpacked in Britain, Canada, USA, Norway, Iceland, New Zealand, the Italian Dolomites and the Alps. His many adventures include falling off a mountain in winter, when he had to self-rescue with two broken legs! He has also survived a volcanic eruption in Montserrat, been charged by an elephant, caught snakes with his bare hands, and narrowly missed a close encounter with a grizzly bear. 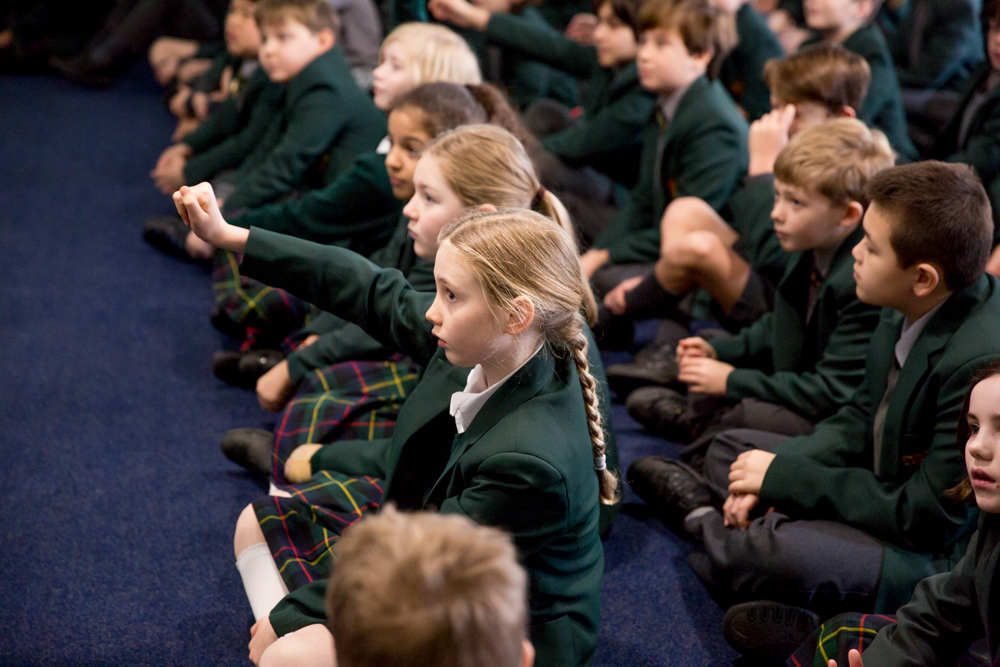 In his talk, David shared some of his vast experience as a geologist and mountaineer; this includes working on a biodiversity survey of Montserrat, and for the Royal Geographical Society as University Expeditions Advisor. In 2010 he was part of an expedition in the Pacific conducting seafloor research, and in 2013 participated in a Geological Society of America expedition to Antarctica. David was for many years a lecturer in environmental sustainability for the University of Glasgow. 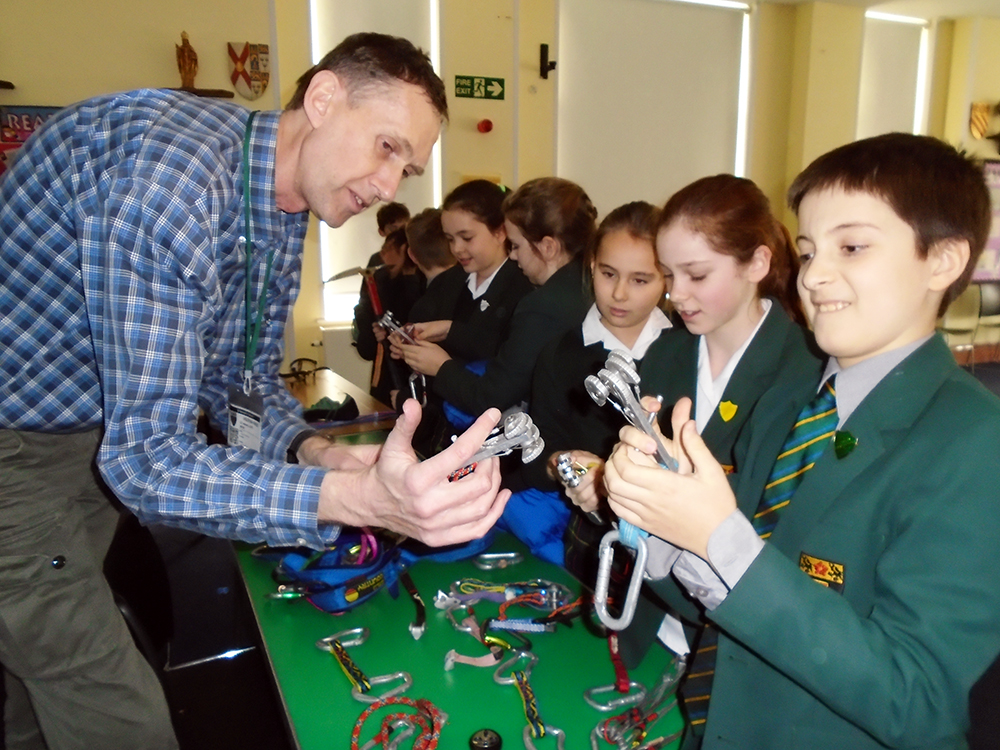