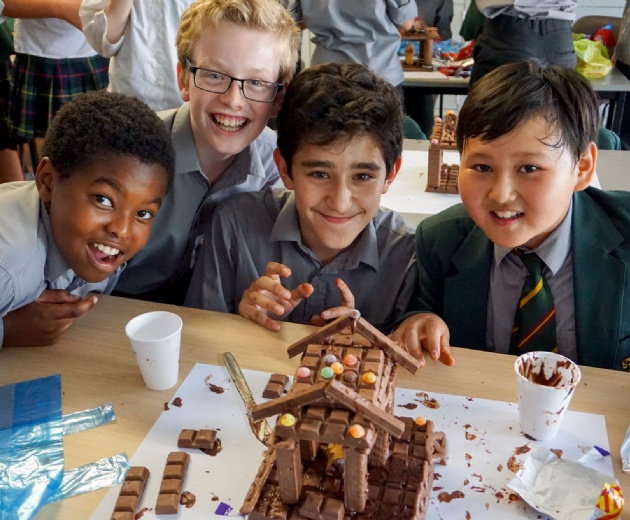 Our annual Classics Week (June 19th-23rd) began with a lecture by the distinguished academic, broadcaster and journalist Dr Peter Jones MBE: From diabetes to haemorrhoids - ancient Greek medical language & practice. Dr Jones explained that while many Greek medical practices were entirely logical, they alas were based on fundamental misunderstandings of the functioning of the human body. Most important, however, was that the Greeks were the first people to try to explain illnesses rationally: they believed in their gods, but refused simply to take the lazy option of blaming what they did not understand on divine intervention.

This was followed by mud-larking on the Thames foreshore.

We first went to the Museum of London to learn about foreshore archaeology methods. In groups, we sorted artefacts previously found on the foreshore into different sections; metal, plastic, glass, shell, industrial waste and stone. We had to try to figure out which objects were the newest and which the oldest. My group decided that plastic was the newest and shells were the oldest. Our archaeological guide, however, taught us that stones were in fact the oldest. 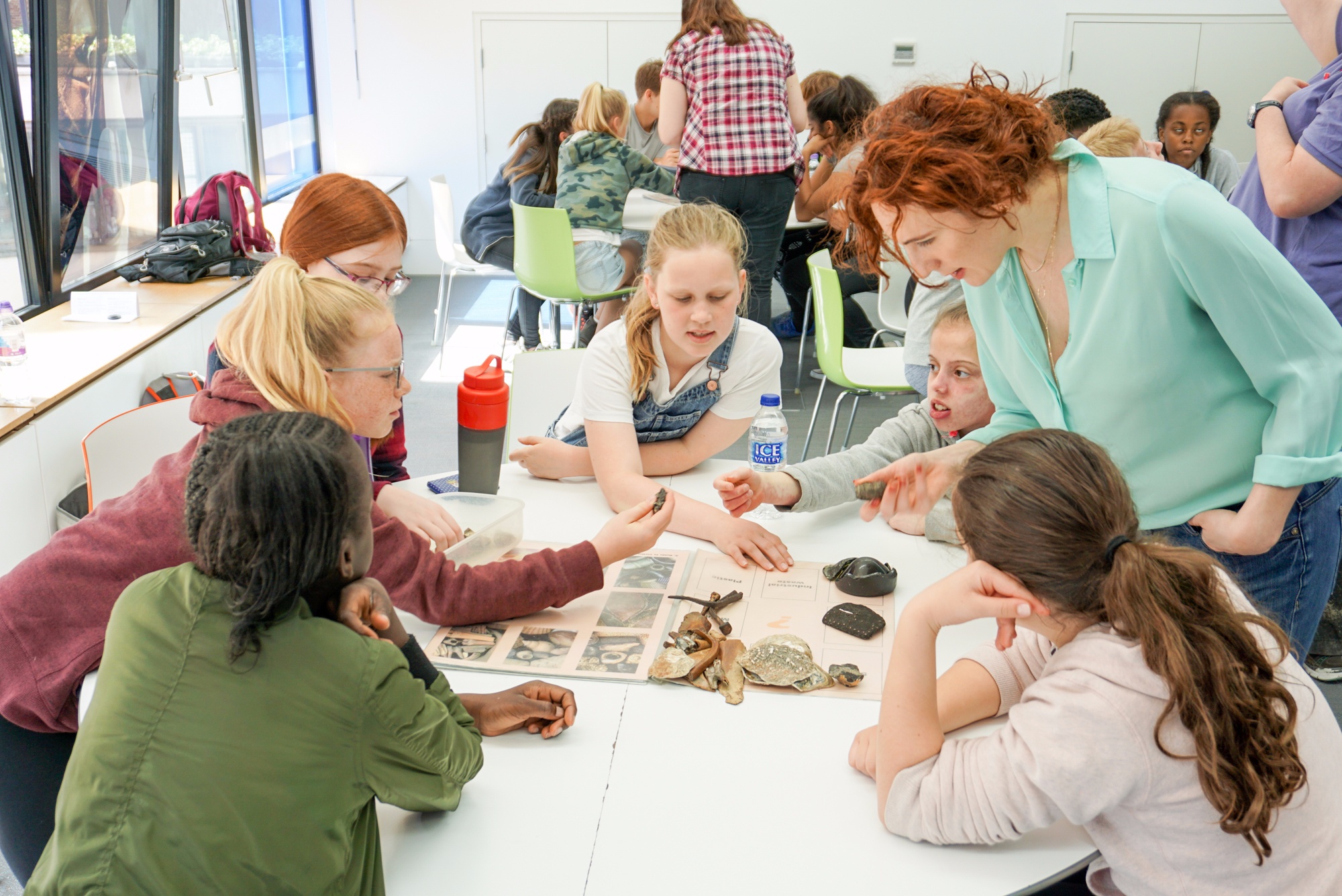 Afterwards, we sorted pottery into different eras: Roman, Medieval, Tudor and Stuart, and Victorian and Industrial. We found out that medieval pottery has a green glaze, Roman pottery looks like it has a glaze but actually doesn’t and that pottery became more elaborate as history and production methods developed. The finds we were working with were mostly from the Victorian and Industrial periods, with less and less pottery the further back in history we went. 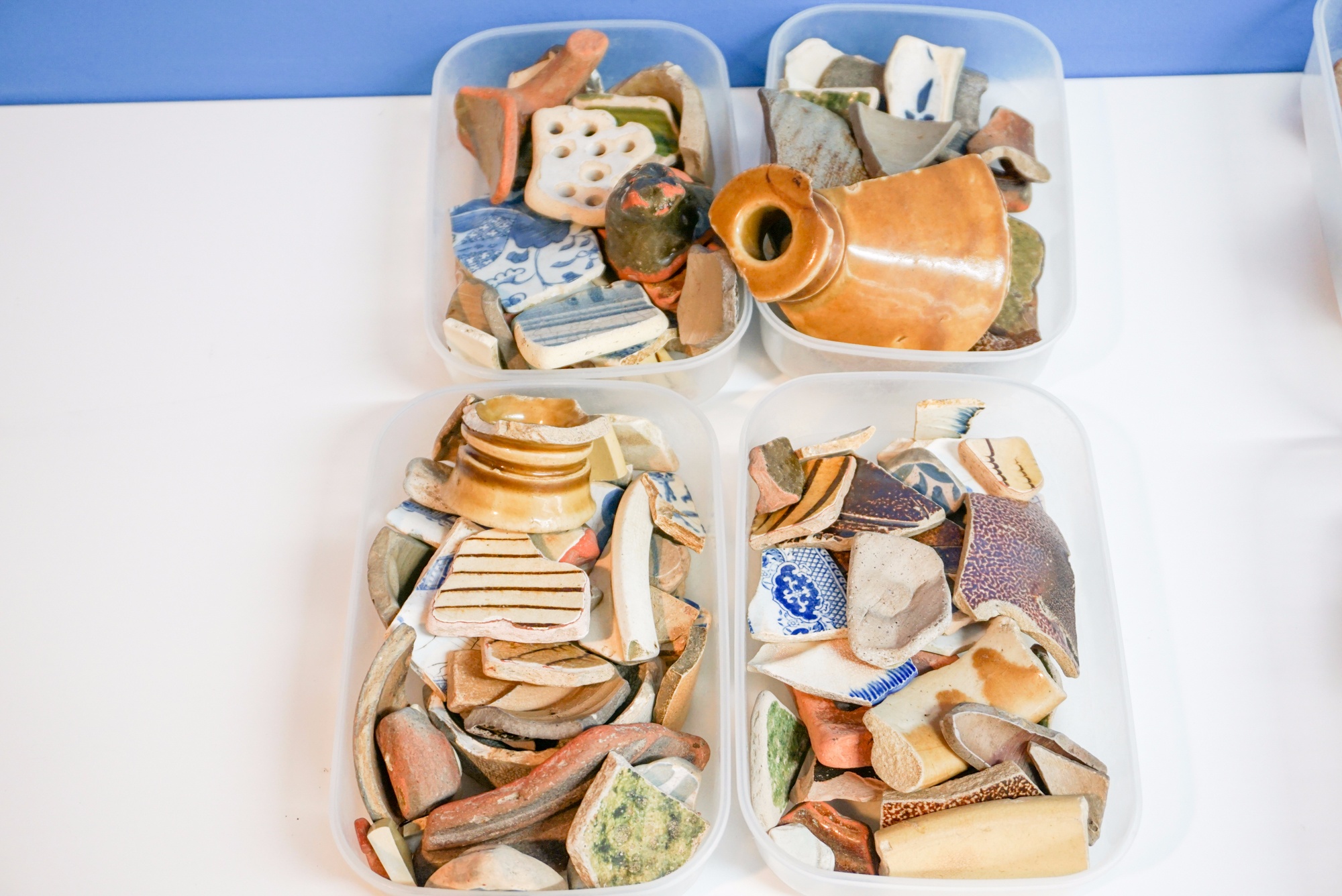 After lunch, we went out onto the foreshore to try to find artefacts for ourselves. There was lots of archaeological evidence everywhere, with the majority of finds being clay pipes and bones. The first task was simply to collect everything of archaeological value we could find. Afterwards we collected some artefacts from specific time periods or made from particular materials. We put our favourite artefacts on a blanket and our guide explained what they could tell us about the history of London. There was a range of items from pottery to bones to shoes,and we were commended for how many things we had collected. Our next task was to collect pottery, particularly the bowl of clay pipes, so that we could date them. We wanted to discover more incredible pieces of history, but the tide was changing and the river was claiming back these glimpses of London’s past. 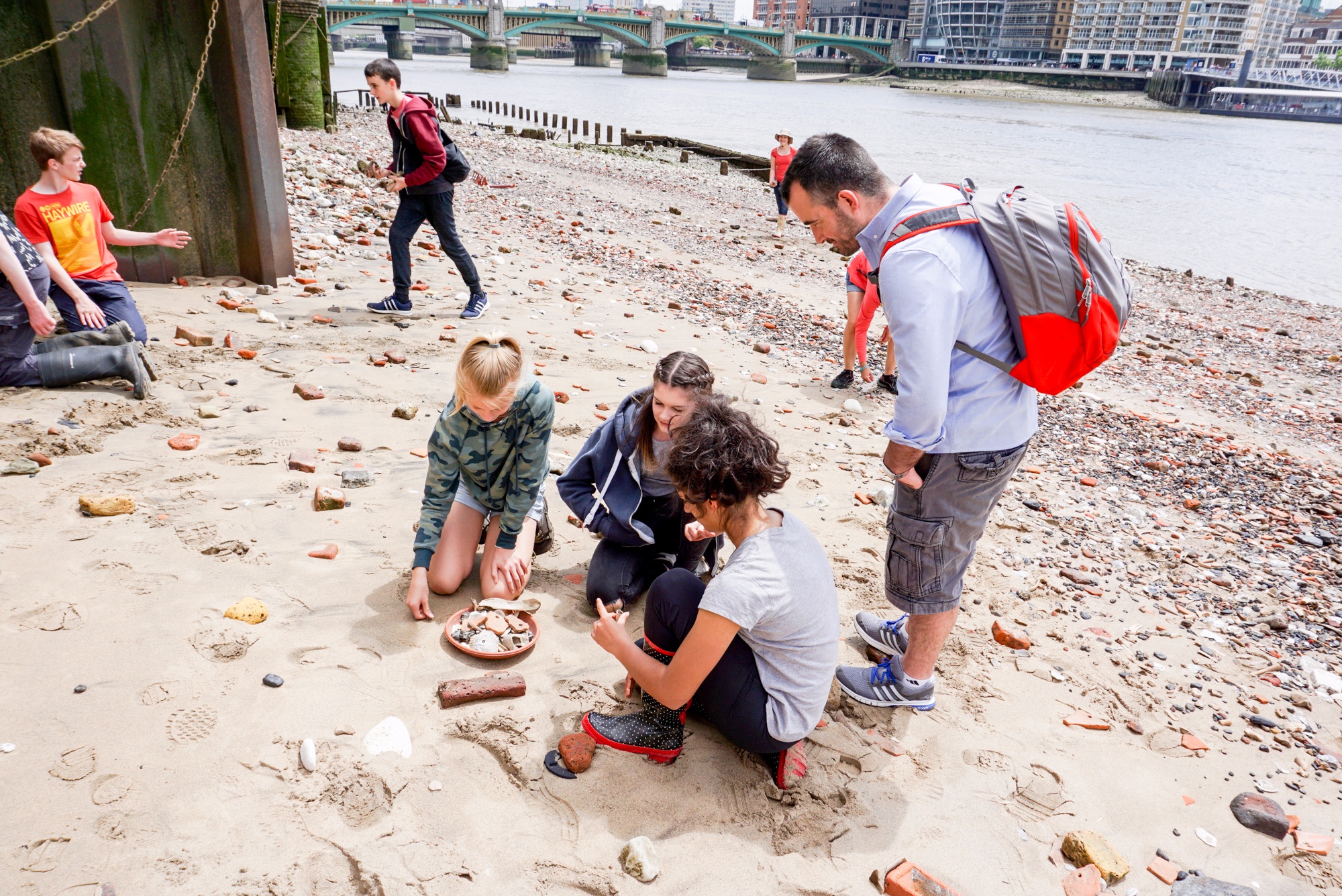 One of the main focuses of Classics Week is encouraging pupils to see the impact of their Classical heritage on the modern world. In Form 3 (Year 7) Latin lessons, the Classics Department have fed into their "Who Am I?" project by stressing their debt to the Greeks and Romans (St Benedict was a Roman, and without him where would we all be?). In other departments, there has been related work: for example, Mr Arratoon has looked at the Greek contribution to astronomy and his Form 3s have made posters on ancient scientists; Mr McWilliams has looked at ethics with his Lower 6th pupils by using the difficult choices faced by characters in Sophocles' great tragedy Antigone; and Dr Greenhough has been using images of classical mythology to inspire descriptive writing.

The Classics Quiz was won in fine style by Irene Llinares-Perales (Lower 5th/Year 10), who was awarded a limited edition pack of Trojan War playing cards. 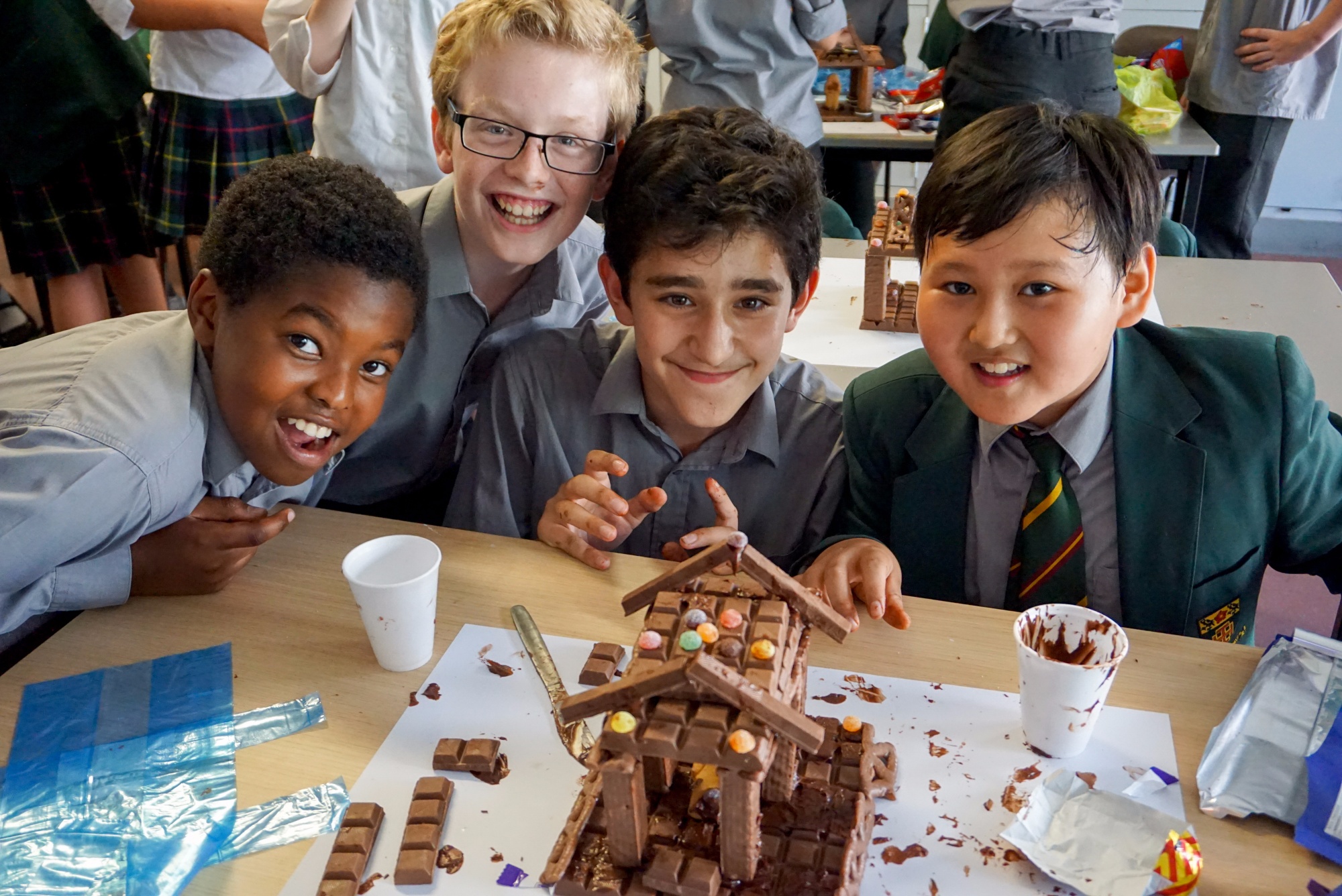 The chocolate temples event was a huge success with 13 teams of Form 3 (Year 7) and Lower 4th (Year 8) Latin pupils battling both time and the hot weather to finish their creations.  All of the pupils showed outstanding levels of creativity and teamwork.  The winning temple was an excellent representation of a Classical Greek temple, complete with Kit-Kat pediment, jelly tot decoration and ginger-bread deity!  Perhaps most impressively, their temple withstood the soaring temperatures with ease.  Well done to Adam, Daniel, Bernard, Daniel N and Billy from Form 3G.